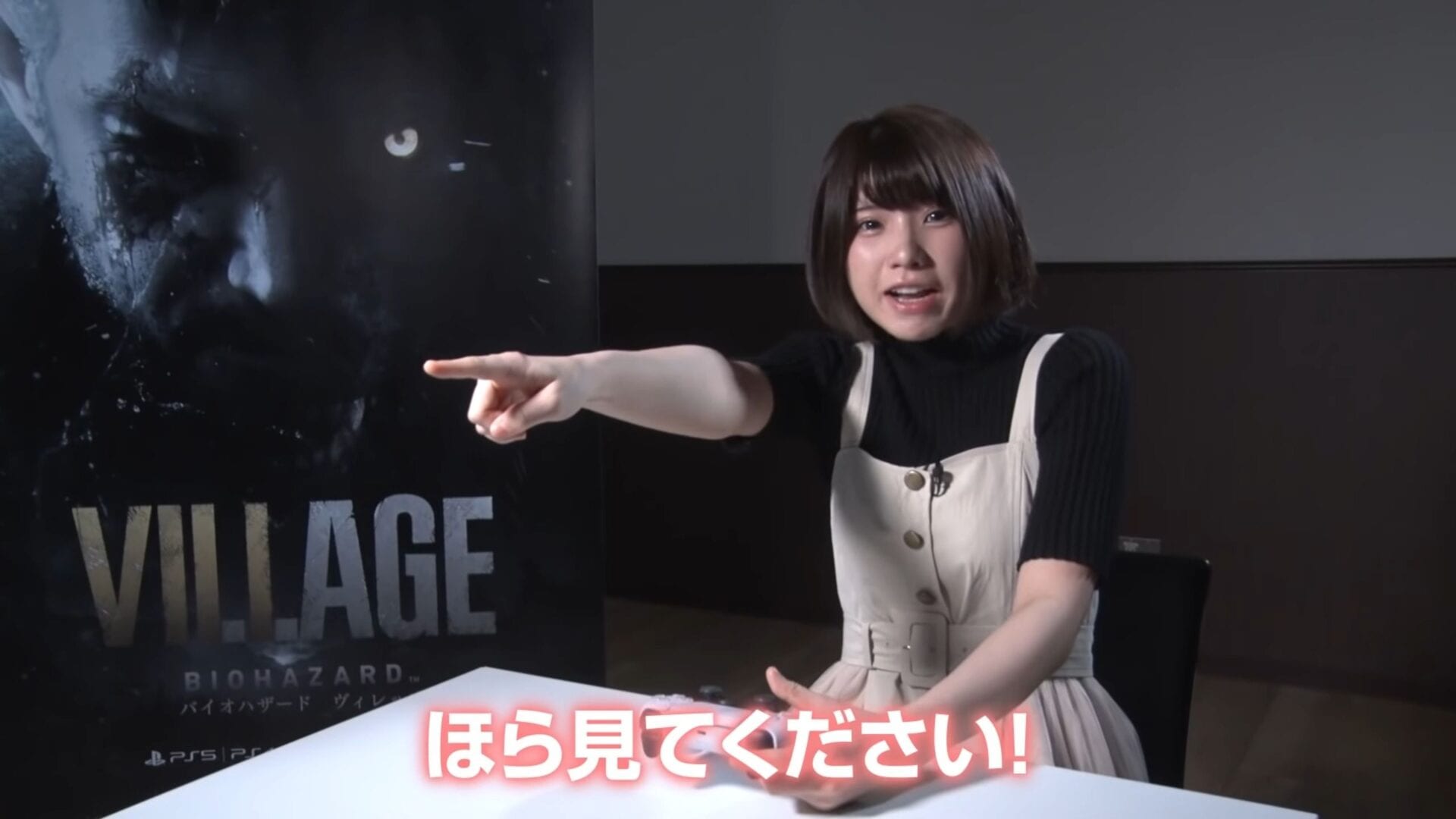 Not everyone has access to the new Resident Evil Village demo due to its slightly complex release schedule, so Capcom decided to provide part of the experience to the whole audience with a celebrity twist.

In the videos below you’ll see popular cosplayer Enako and comedian Eiko Kano as they tackle the challenge. Will they freak out? That’d be a spoiler.

You can watch both videos for yourself, especially if you can’t yet get your hands on the new demo.