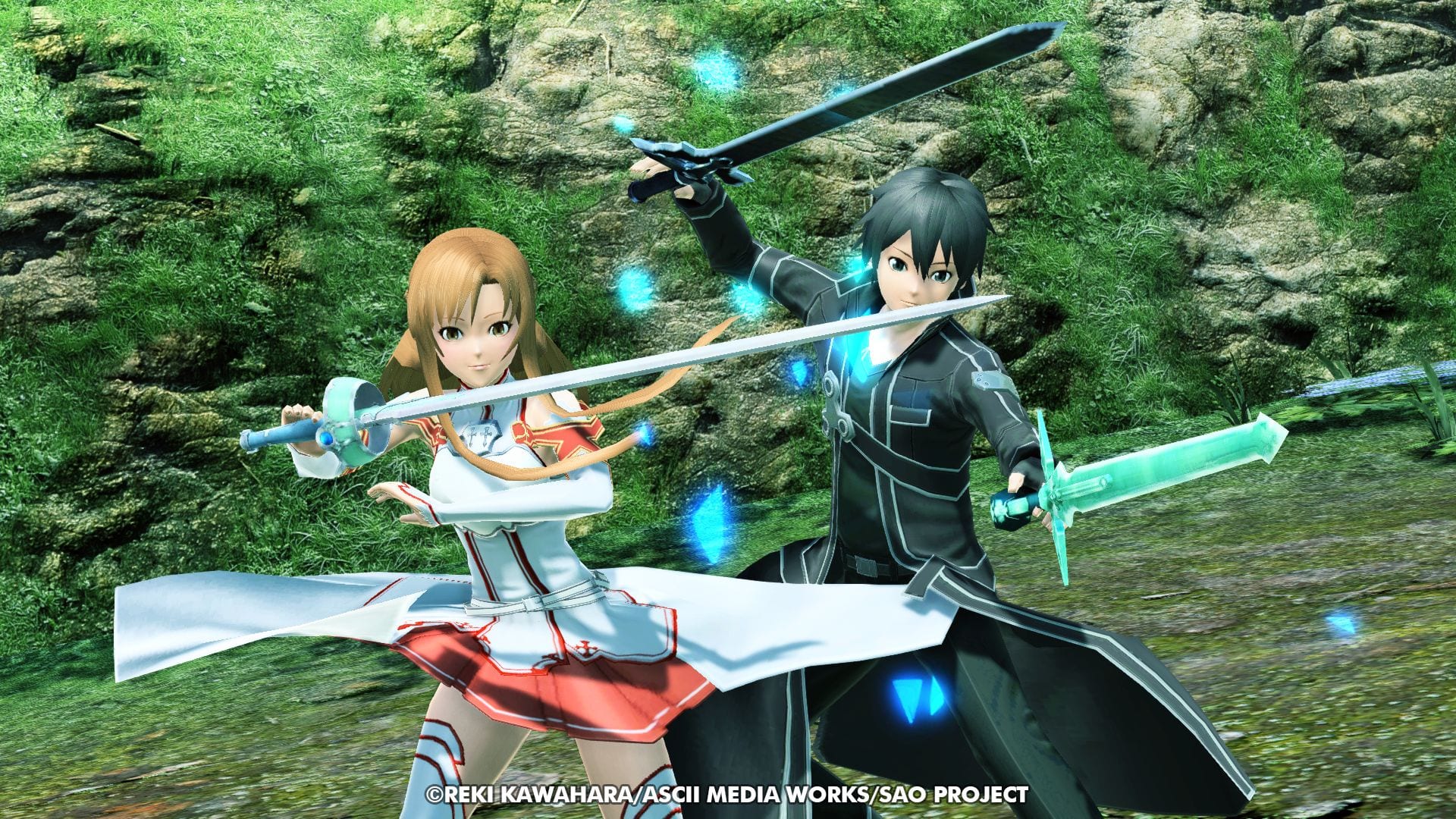 Today Sega reached out with a press release announcing that the western version of Phantasy Star Online 2 will soon get the popular Sword Art Online crossover.

The event will start on May 12 and below you can read a summary of what you can expect. One of the most exciting features is that the content isn’t tied to the usual AC Scratch.

“Asuna and Kirito have logged into PSO2 to explore the world and make new friends! Players can find them in the Shopping Plaza and if they gain their favor, they may receive their Partner Cards. They may even have a few special requests and rewards. All items and rewards are earnable in-game and are not tied to AC Scratch, so they are available for everyone who participates.

During this Collaboration Story Event, ARKS will witness an original PSO2 story that features the main characters of Sword Art Online as they make their way through the world of PSO2. Complete a Client Order from Asuna or Kirito and an event will occur in the Lobby to progress the story. The Story Quests will also reward players with exclusive Emotes and other items. Be sure to check these out at the Quest Counter (or re-watch them), as they are only available for a limited time!”

The press release included a comment by Fred White from PSO Team Global.

“Kirito and Asuna from Sword Art Online are very familiar with living in an MMORPG, and we now welcome them to explore the world of our own world of PSO2. They’ll be bringing a lot of special rewards and items like outfits, hairstyles, voice tickets, and weapons for players to collect to commemorate their time here.”