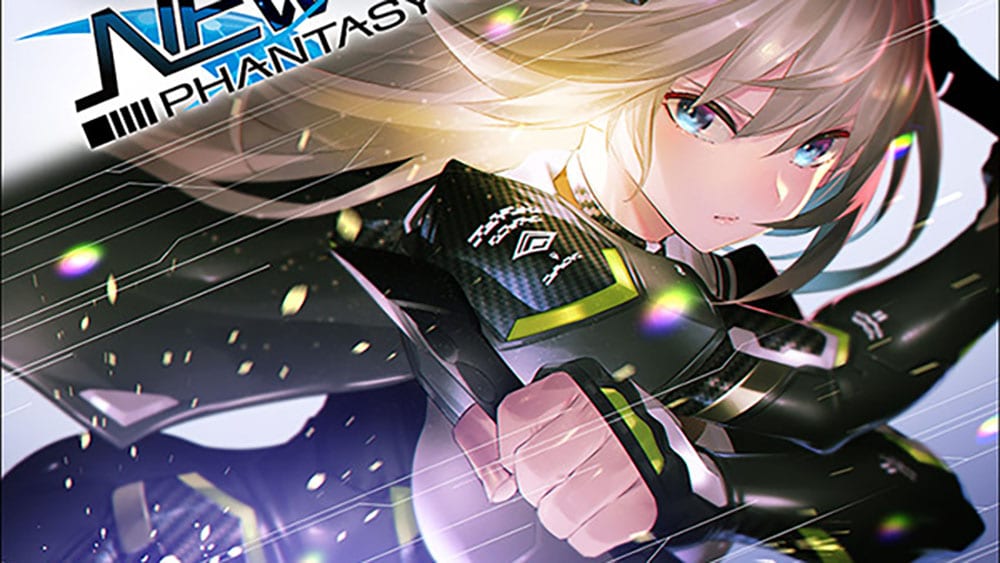 We get to see four videos of some of the latest weapons revealed for the game (which won’t surprise Phantasy Star Online 2 players), the Partisan, the Wired Lance, the Launcher, and Twin Daggers.

We also get to see artwork created for the “Tames” that you can find on the field, basically, they are non-hostile animals.

If you’d like to know what to expect, you can check out the news from the first livestream about the game, and those from the second.