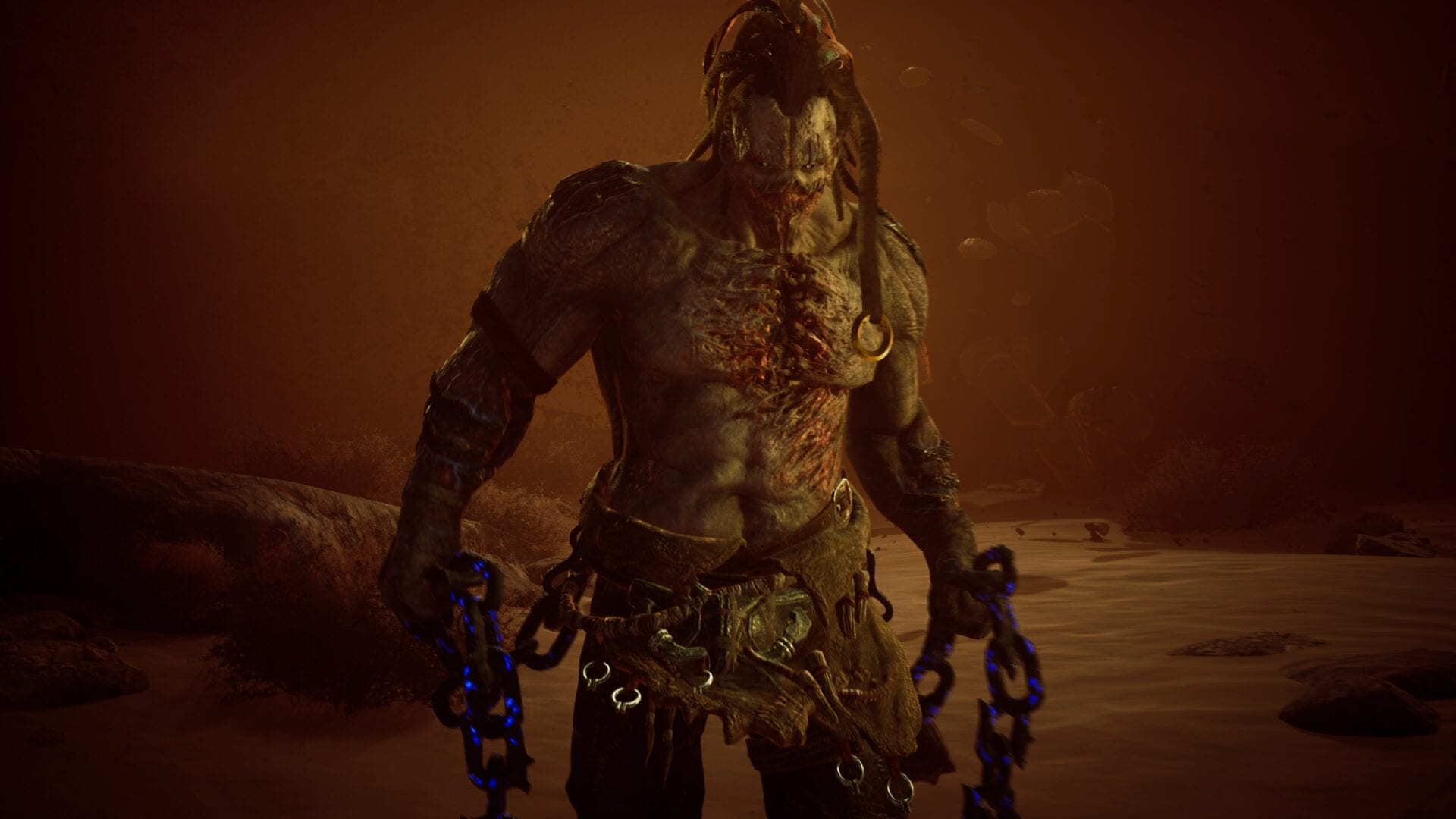 You’ve finally made it. After hours of blasting through depraved Insurgents, ravenous aliens, and feral raiders, you’re set to face off against your last opponent. The only problem is, he’s giving you a heck of a challenge, resulting in you needing help to figure out how to beat Yagak in the final boss fight of Outriders.

Fortunately for you, we’ve already pounded this warlord into a fine red paste and discovered the ideal strategies for taking him down. Below you’ll find a detailed walkthrough of how to prepare for the fight, how to handle each phase, and more.

How to Beat the Yagak Final Boss Fight in Outriders

Before diving into the nitty-gritty of strategies, you’ll first want to make sure you’re properly equipped for the fight.

To start, you’ll want to have your character at level 25 or higher. This will ensure you have as many powerful skills as possible, and that your health and Anomaly Power are high enough to handle the boss.

You may be able to slip past the fight at a lower level if you’re experienced with shooters, but otherwise, it’s a pretty firm requirement.

You’ll also want to have at least one offensive and one defensive skill applied to your hotkeys. This will allow you to hammer the boss with attacks while he’s vulnerable, and while he’s on the attack, you can protect or heal yourself accordingly. Yagak won’t be vulnerable to most status effects though, so prioritize offensive skills that don’t rely too much on statuses and deal good base damage.

For example, if you’re playing as a Pyromancer, you’ll want to have Volcanic Rounds set as an offensive skill and Feed the Flames for a defensive skill. The former will boost the attack of every bullet you fire. The latter, meanwhile, will allow you to drain health from Yagak when you’re in a pinch and keep you from dying.

We’ve laid out some of the best skill combinations to go in with for each class based on our experiences.

Finally, you’ll want to have the strongest possible gear equipped. To do this, set your World Tier to the highest level you can handle and grind in an area of your choice. If you’re already locked into the final boss, you can choose to replay an earlier story mission from the main menu to get out of it and re-enter past areas.

Before long, you should have some gear that’s a decent rarity and level. You can also mod any piece you wish via Dr. Zahedi at your camp to further bolster their strength.

Once these conditions are met, you’ll be all set. Make your way to the final boss encounter and head through the main door.

How to Beat Yagak’s First Phase

The final boss fight of Outriders will start with Yagak hovering around the arena. He’ll use a variety of Altered abilities to hammer you with attacks and keep himself protected.

The most common abilities he’ll use involve summoning two stationary orb turrets and smashing the ground with a giant Anomaly tentacle. In-between these attacks, he’ll also fire off a homing blast of energy, close in on you and use an AOE blast in his immediate vicinity, and fire a gravitational pull ability that detonates after a certain point.

To top it off, he’ll occasionally protect himself with a barrier while preparing a blast wave that rips through the ground in a straight line in front of him.

To beat this section, stay on the move and keep just far enough from Yagak that your abilities will still hit him. Destroy the turrets he spawns as soon as they appear to reduce the number of projectiles you’ll need to avoid.

Watch the ground for signs of where his attack will land as well. Each is telegraphed pretty obviously, and shouldn’t be too hard to avoid by quickly rolling or sprinting out of the way.

Wait for him to charge at you with his AOE attack or prepare a move without having his barrier up. When this occurs, lay into him with your offensive skill and gunfire, dodging away from any attacks he tries to hit you with. If he gets any hits in on you, apply a defensive skill to boost your guard or use a healing skill to undo the damage dealt.

Rinse and repeat, and before long his first phase will come to an end. You’ll then be dropped into a brief stretch of fighting some basic enemies, after which you’ll arrive at the second phase of Yagak’s fight.

How to Beat Yagak’s Second Phase in Outriders

The second phase of Yagak’s final boss fight in Outriders is a bit trickier to beat. In addition to his suite of Altered abilities, he’ll no longer be floating around and will instead aggressively charge at you with wide-ranged melee attacks using his chain whips.

He’ll try to attack you with some new abilities utilizing these whips. He’ll lash out directly in front of himself with a hard-hitting blow, swing his whips around for a huge AOE attack, and slash the ground in a cross shape, detonating the portion of the ground he hits after a certain amount of time. These are in addition to the other abilities he used in the first phase, which he’ll utilize here as well.

Fortunately, these attacks are just as telegraphed as the ones from the first phase. As such, they’ll be easy enough to avoid as long as you pay attention to his movements and watch the ground for the abilities’ AOE.

Keep moving around the battlefield in a circle while dodging his attacks appropriately. If he summons turrets, destroy them as soon as possible, then focus your attention back on Yagak. When he starts to charge up a move without his barrier activated, light him up with offensive skills and bursts of bullets.

After a certain amount of his health has been depleted, he’ll hole up in a barrier and summon some basic enemies to cover him. Once they’re all in the arena, he’ll exit the barrier and work with them to overwhelm you.

When this occurs, start circling around them in wide loops while killing the basic enemies as fast as possible. They should go down with basic gunfire, so save your skills for hitting Yagak later on. Once all the basic enemies are dealt with, go back to the strategy laid out for fighting Yagak on his own.

Rinse and repeat, and before long, the final boss of the game will fall before you.

Hopefully this cleared up how to beat Yagak in the final boss fight of Outriders. For more on the game, check out our guide wiki or any of the related articles down below.