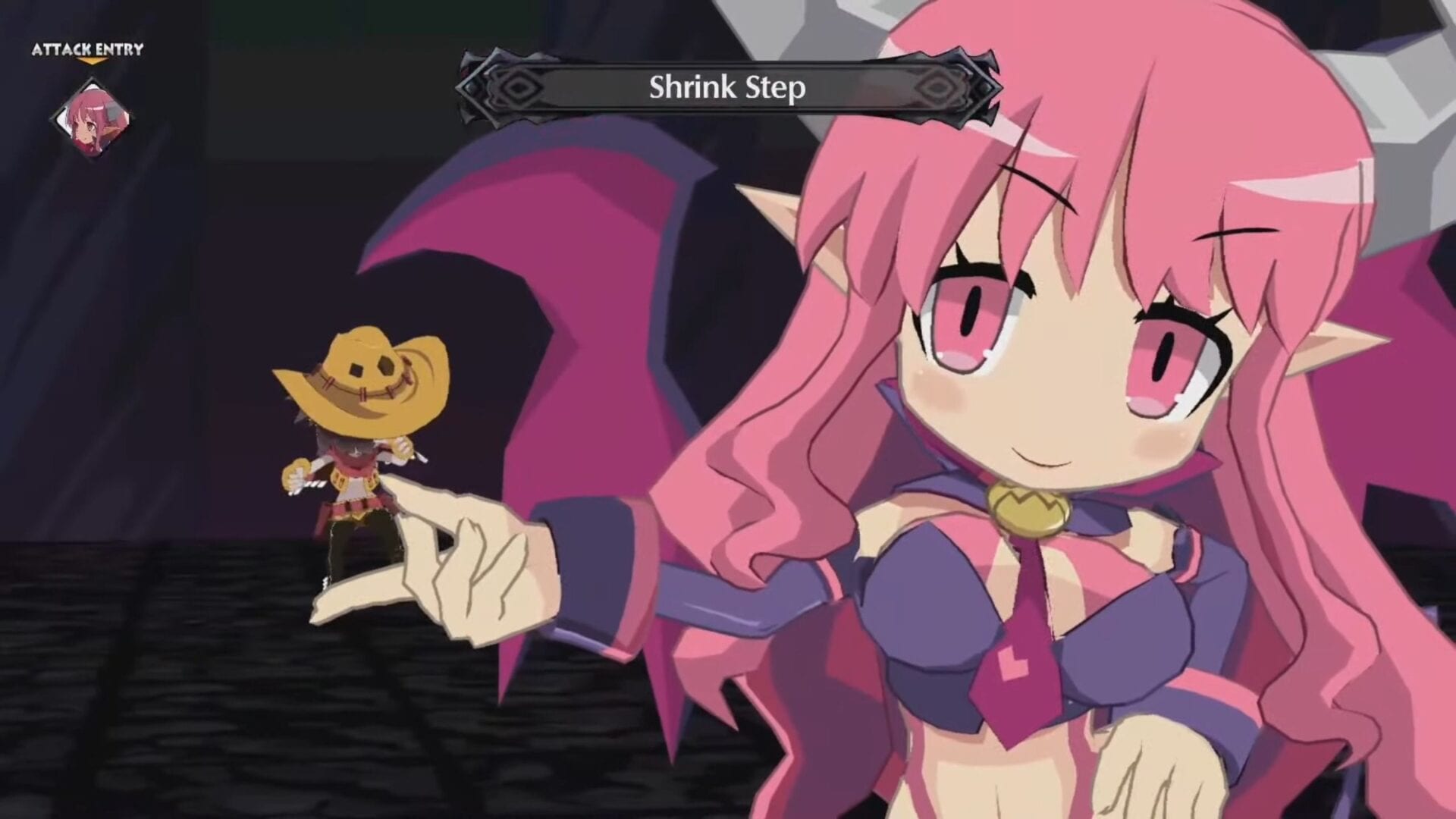 This time around we take a look at some of the new classes that will be included in the game, Evil Eye, Pincer Shell, Mazing… ahem… Mecha Girl, and Psychic.

Did someone say “Breast Fire” or “Rocket Punch?” Well, maybe they didn’t “say” (or shout) it, but the reference is certainly obvious to anyone who loves old mecha anime.

Incidentally, we also learn that the Hololive DLC will be offered for free at launch.

Disgaea 6: Defiance of Destiny is coming west on June 29, 2021, for Nintendo Switch.

Strangely enough, the game was released in Japan for both Nintendo Switch and PS4.

If you want to see more, you can enjoy the previous trailer, another one, and a third.