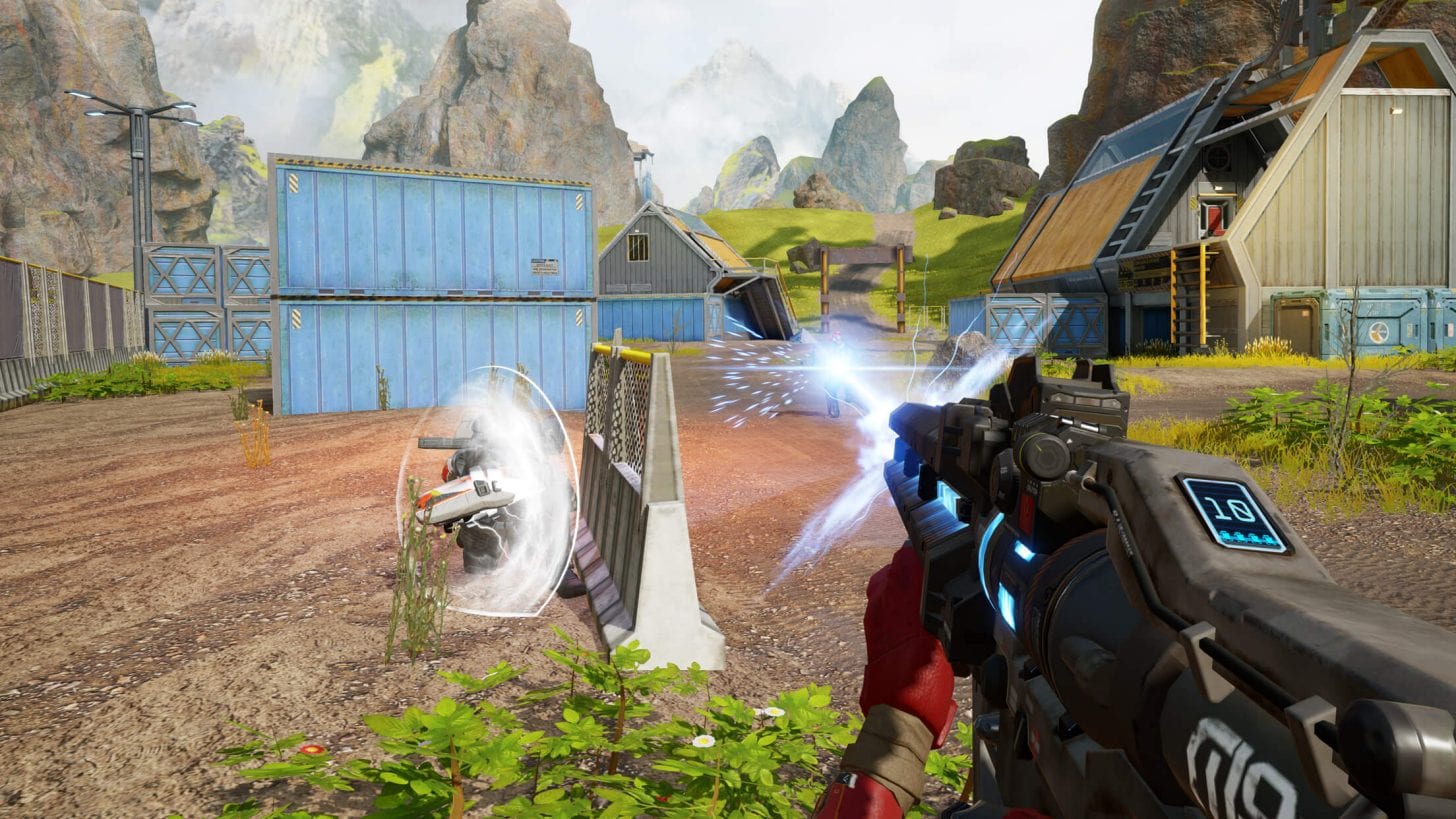 Respawn Entertainment announced on Monday that it will be bringing its competitive battle royale title Apex Legends to mobile devices.

Simply titled Apex Legends Mobile, the game will be specifically designed for touchscreens and contain “streamlined controls and thoughtful optimizations” to work with smartphones, the studio said in a blog post. The mobile game will be free-to-play, like the PC and console versions, but will not have cross-play with the other platforms since the game is being built to work just for mobile devices.

The game will also have its own battle passes, collectible cosmetics, and unlockables that will be separate from the PC and console versions. Respawn had created an internal team dedicated to developing the mobile version, though will collaborate with the main team and other partners.

Apex Legends Mobile will first be available as a small closed beta test for “a few thousand players” with Android devices in India and the Philippines later this month. The studio said it will steadily increase the size of the tests, add more regions, and support iOS as the tests continue. Respawn will open the game to more regions with a pre-register page when it is ready.

The news comes as Apex Legends launched for the Nintendo Switch last month, and the game recently reached more than 100 million unique players since its launch in 2019. Respawn also announced today the latest character, weapon, and more coming in Season 9.