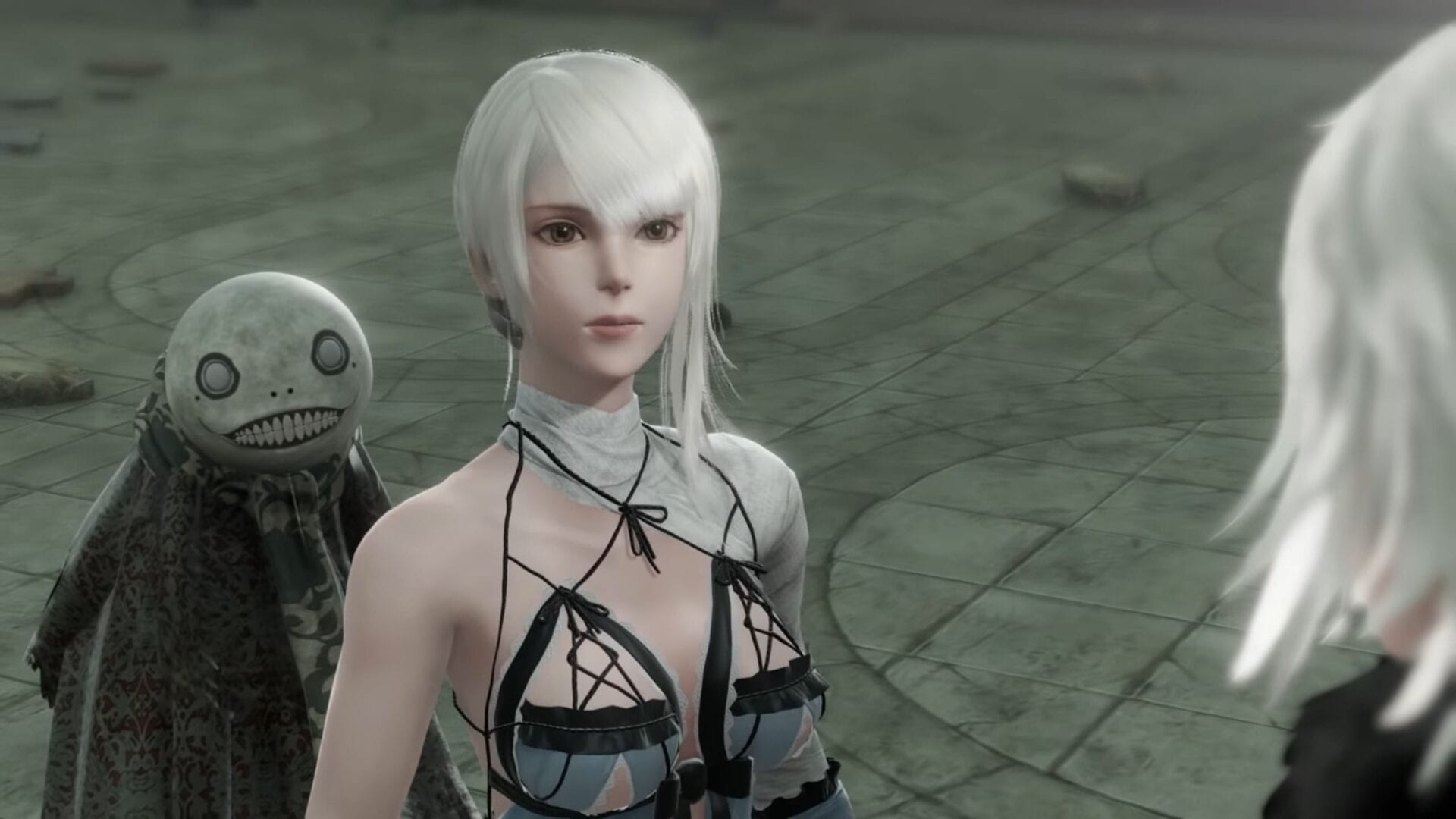 The trailer is rather peculiar, basically portraying the game as your usual farming/slice of life game in which you farm, fish, interact with animals, and so forth.

The fact that it’s the game “April Fools Trailer” should tell you more about the video’s nature.

That being said, the developer specifies that the gameplay showcased can indeed be enjoyed in the game. The trailer simply arranges it to give a misleading idea of NieR Replicant ver.1.22474487139…