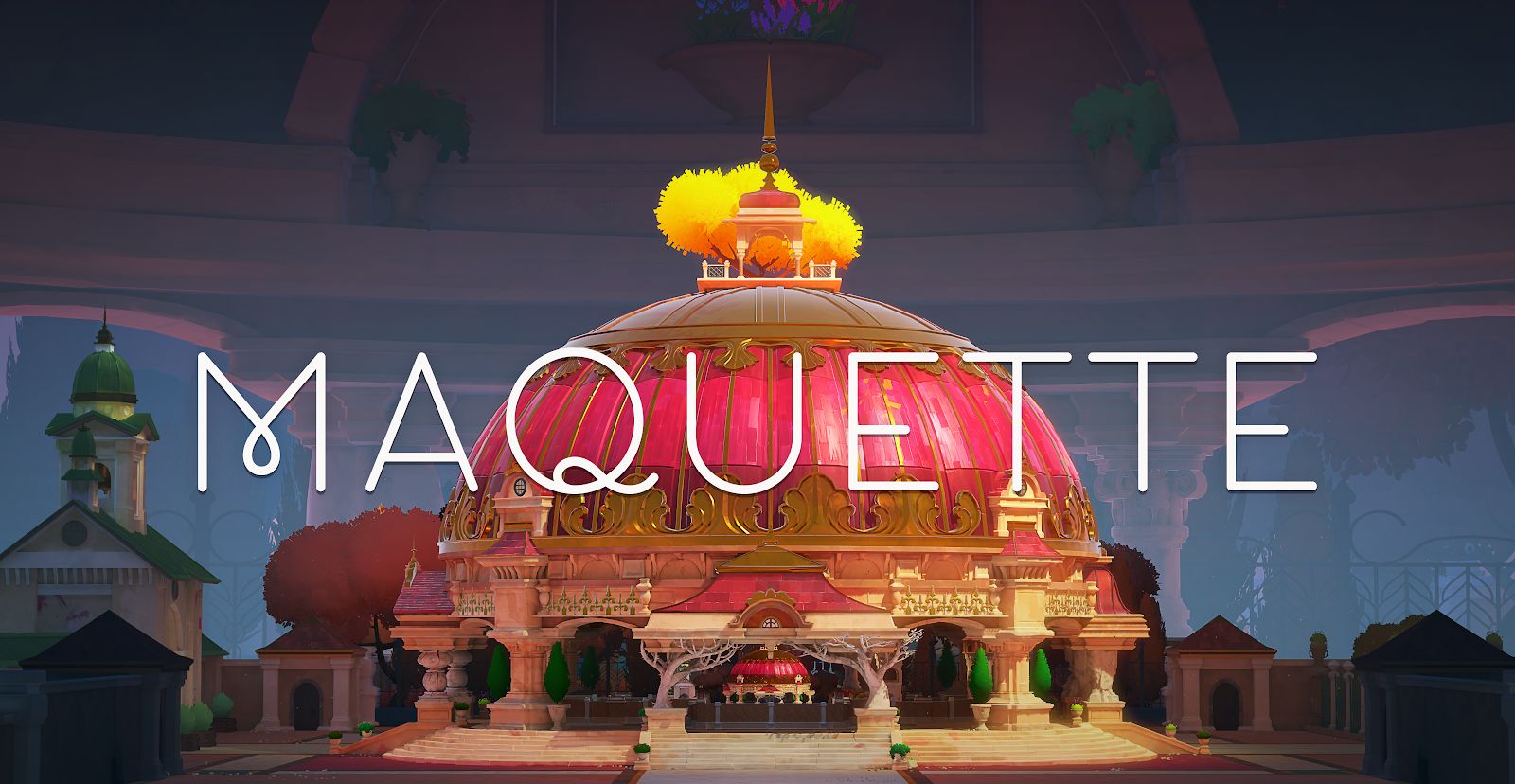 During these opening months when there’s not a ton of games to play on the PlayStation 5, the free monthly offering on PlayStation Plus is more than welcome. Maquette — developed by Graceful Decay and published by Annapurna Interactive — is currently free on PlayStation Plus for the month of March 2021, but is it worth the download?

Maquette tells a cliché story about two people meeting by chance, falling hopelessly in love with all the Hollywood lines you can think of, and its inevitable downfall. Things start off with you navigating a bit of scenery as you make your way towards the first Maquette dome.

Throughout this, Maquette keeps its narrative almost too close to its chest, scrawling sentences of backstory on the walls about how the main character lost his keys and stumbles upon a box of painful memories from a relationship past.

What unfolds is the story about his relationship with Kenzie, from their chance encounter at a coffee shop, through the gauntlets of meeting that special someone’s friends and saying the three important words. And then there’s all the corny stuff in between.

The actual story of Maquette itself almost feels like a play-by-play of 2009’s romantic drama, 500 Days of Summer.

The chance encounter, the hopeless falling in love, and the downward spiral that follows shortly afterward; it’s a game as much about the pain and heartbreak of real love as it is about the happiness and joy of it.

Alas, because of how overly cliché the whole narrative feels, it never really grabbed me. In fact, the most intrigued I was about Michael and Kenzie’s story was at the very beginning, where the game drip-feeds you random snippets of text scrawled on walls on a warm evening through some San Francisco gardens. Once the relationship begins to play out, it all gets a bit sickening.

That’s in part thanks to Seth Gabel and Bryce Dallas Howard’s great performances as Michael and Kenzie respectively. Despite the writing feeling like an amalgamation of every whirlwind romance in the history of humankind, their performances do feel sincere.

The back and forth of their rapport is even, at times, endearing with so much feeling and emotion put into every word. It certainly helps to elevate the narrative, but it’s still one I found myself never all that engaged with.

This narrative is driven forward by the puzzle-based gameplay. Throughout, players will find themselves looking at a Maquette – a smaller version of the world they themselves are standing in.

Place an item in the Maquette and a giant version will appear in your world. There’s an even larger world outside the confines of your opening area, which makes for even more item-scaling-based puzzles.

The puzzles you complete and environments you traverse play into one another and you’ll frequently have to upsize or downsize certain items between the smaller Maquette in the center and the real world (and/ or the larger outer world) in order to solve puzzles.

These both, of course, play into the game’s narrative, with the areas you explore and objects you interact with often being ‘forgotten objects from our life together.’

And for the first few hours, I was really enjoying Maquette. Although I found myself cringing at some of the dialogue, there’s a heartwarming, uplifting feel to everything as Michael and Kenzie fall head over heels for one another.

The areas you explore are vibrantly colored: the hot pink domed roof of the Maquette, for example, which is juxtaposed with the blues and whites of the sky above; pastel drawings on black screens of birds chirping in trees; the fantasy feel of the world you’re exploring. It’s the perfect setting for the fairytale romance that starts to play out.

And then the second half comes around.

After an hour or so, I felt like I’d seen everything Maquette had to offer. Its puzzle mechanics are then reused to see the narrative to its end. Everything feels like it’s significantly worse for being drawn out.

The environments — in-keeping with Michael’s emotional state as the story progresses and things take a turn for the worse — go from vibrant, interesting places to explore, to dull, grey variants. The maquette, both literally and metaphorically, doesn’t shine quite as bright in this second half, its colors tarnished as the game’s color palette gradually turns to muddy greys and browns.

The initial novelty of the Maquette wears out its welcome as you begin navigating the far larger, more cumbersome outer world, not necessarily because the puzzles are particularly clever, but because you’re walking around a lot slower as you’re in a much larger world, where things like stairs become an insurmountable obstacle which requires clambering up some other conveniently-placed items to get around them.

Navigating Maquette’s world can feel a little clumsy, too. The placement of objects is sometimes so finicky and precise it takes any actual fun of solving the puzzle away because despite knowing the solution you can’t perfectly position some pillars.

It all just gets a little trite by its latter half, leaving the narrative to do the heavy lifting, but at that point, it’s obvious where things are going so it all falls a bit flat.

To make matters worse, there is a rather annoying (and common) bug that crops up in Maquette’s final chapter where you’ll pull a lever that should open some doors you need to run through before the timer runs out. Except, the timer starts but the doors never open, preventing you from advancing in the game.

There doesn’t appear to be a fix for this just yet, so we’d recommend saving regularly so you can quickly restart a chapter if things do go awry.

If you can pick up Maquette from free as March 2021’s PlayStation Plus title, it’s difficult to argue against. But if you’re looking to pay full price for this 3-hour puzzler, you’re money’s better spent elsewhere. 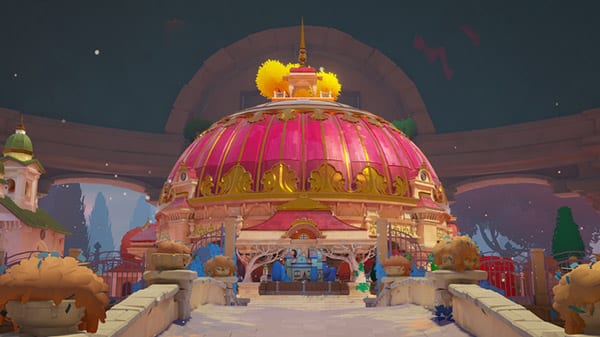