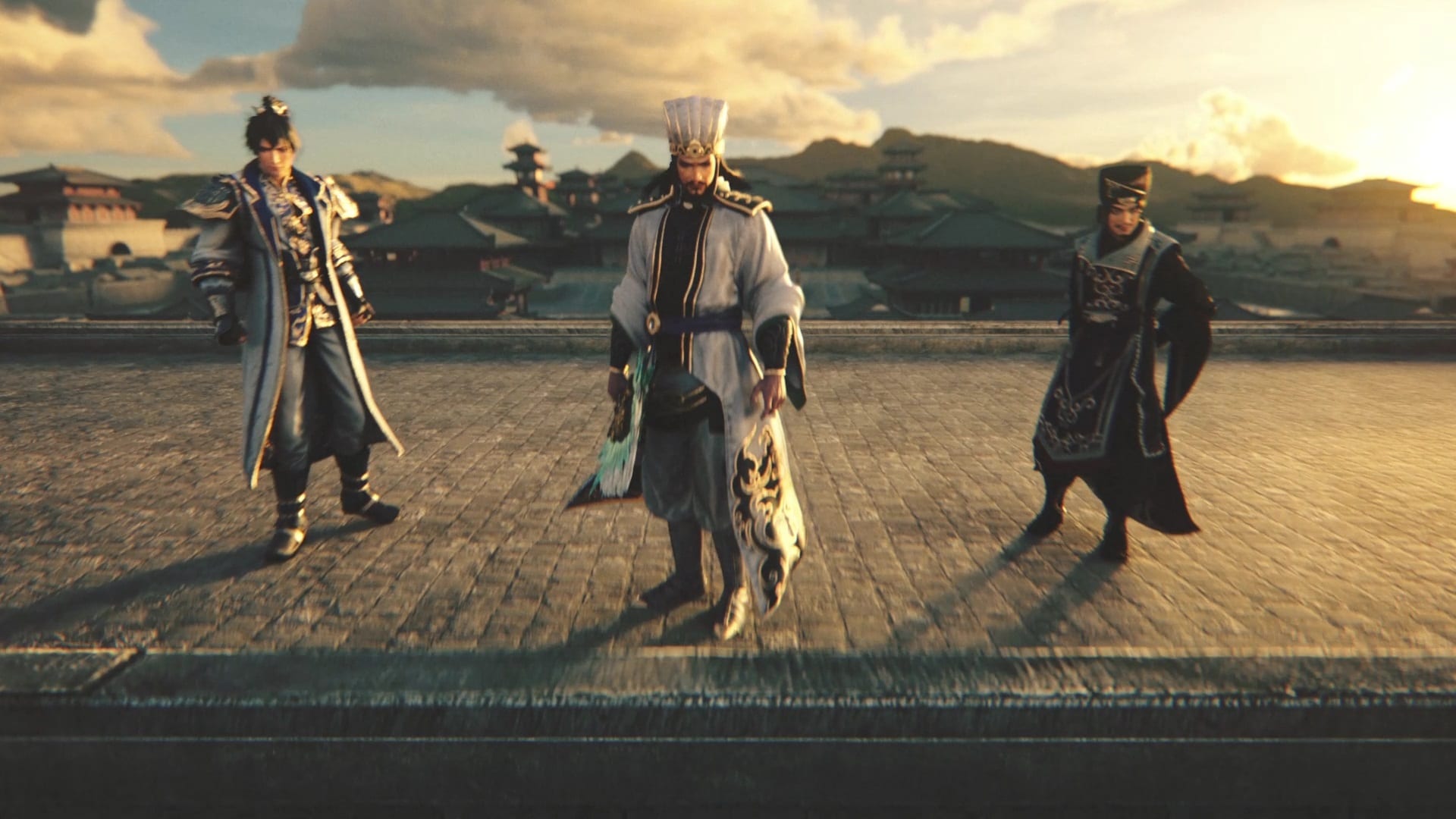 Fans will have to wait a bit longer for Dynasty Warriors 9: Empires, the revamped version of the latest entry in the franchise, as an announcement from the game’s developer Omega Force shows.

In a statement posted to Twitter by the official Koei Tecmo America Twitter account on Mar. 3, it was revealed that the game would not be releasing in its previously announced launch window.

“Although Dynasty Warriors 9: Empires was initially announced as an early 2021 title, the team is still working hard on delivering the best game possible so we wanted to let our fans know the current situation and will announce the new launch window in future updates,” the statement reads. “We apologize for the delay and appreciate your continued support.”

The announcement also came with a preview of the game’s opening movie via a screenshot. The shot features three key characters of the game standing together, though what they’re doing together and what they’re about to do is unclear.

The image, and the full statement from Koei Tecmo America, can be viewed down below.

First revealed back in September of 2020, Dynasty Warriors 9: Empires is a reworked edition of the base Dynasty Warriors 9 game. In addition to the base title’s open world design for levels being reworked into more traditional stages, it offers a slew of enhancements and improvements to gameplay mechanics, including more diverse character creation mechanics, an expanded Ways of Life system, and more.

New info on the game has been scarce since its announcement, but it did receive a batch of screenshots related to its character creation system shortly after its reveal. All of those can be viewed here.