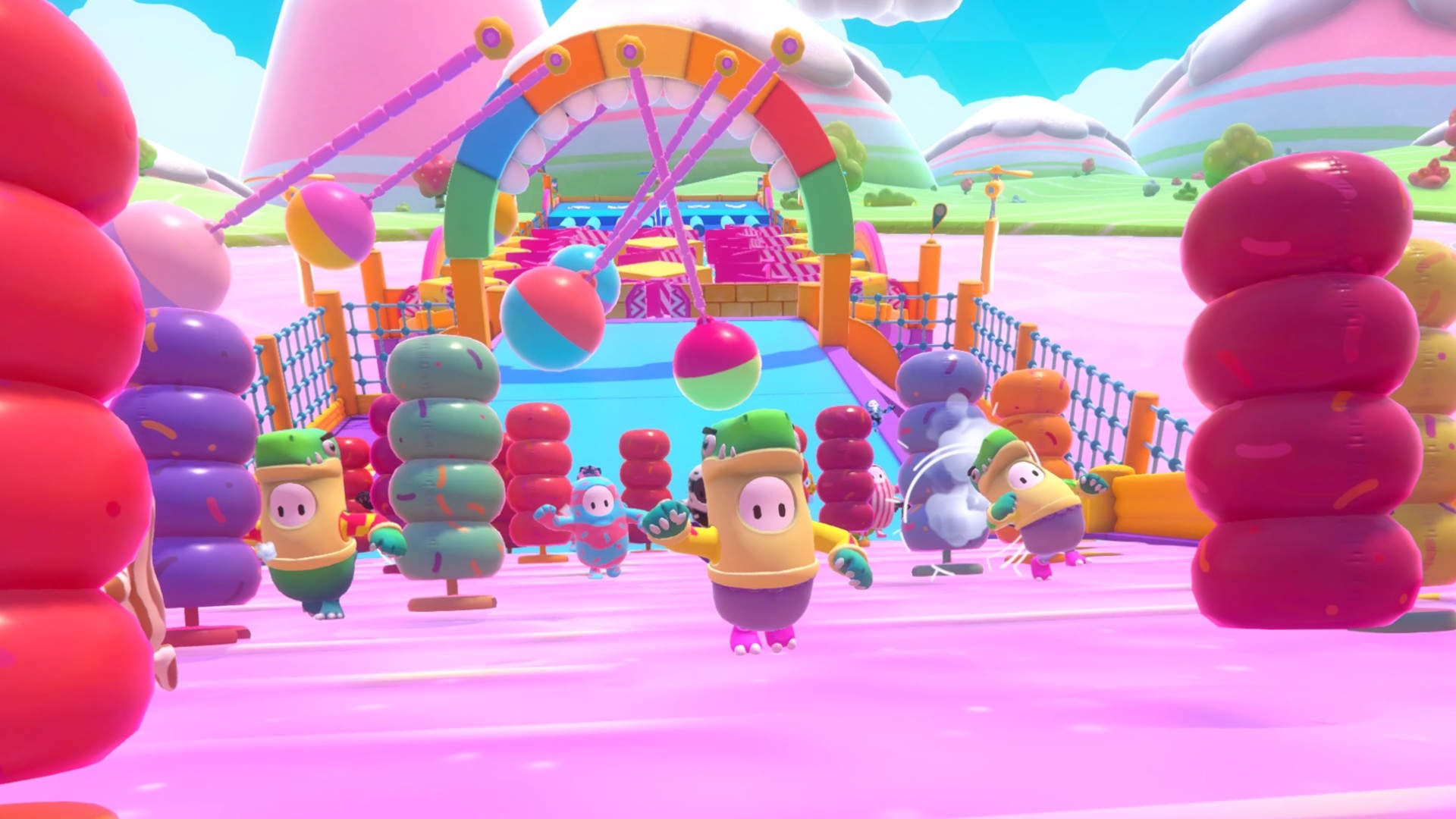 Fall Guys has somewhat been in limbo recently, falling from its meteoric rise just a few months after it debuted back in 2020. Not all hope is not lost, though, especially after the news broke earlier today that Mediatonic, the studio behind the Fall Guys, was acquired by Epic Games.

But what exactly does that mean for the future of the game? We’ve put together three reasons you should be excited about Epic Games purchasing Mediatonic, and thus Fall Guys, below.

Mediatonic has always been creative when it comes to adding skins to Fall Guys, doing everything from collaborating with other indie games to even running a competition with streamers to be featured in the game themselves.

This is definitely something that Epic Games is going to want to take full advantage of, as they have a large roster of games borrow from to make skins and other content.

From Fortnite to Gears of War, there is no ceiling on just how many skins and even events that Fall Guys will now have at their fingertips. Players are also surely going to love this, as it’ll give them so many customization options to peruse and unlock.

Just imagine how adorable Jonesy or General Raam would look as a cute little bean.

Whether you’re an indie developer or a AAA level studio, no one is ever going to complain about having more people to help and more money to spend. At the moment, there are very few companies in the industry that have more developers and expendable income than Epic Games.

According to Vareity, recent investments – totaling around $1.25 billion as of 2019 – and the continued success of Fortnite have allowed Epic Games to employs over 1,000 people.

While Mediatonic wasn’t that small, staffing around 230 people according to Linkedin, they simply don’t compare to those numbers, nor do they have that type of income.

The fact that they will have more money and developers to help upkeep the game leads into one of Fall Guy’s biggest struggles and our next topic: Long-term support.

With the introduction of games-as-a-service style games like Fortnite, which are constantly adding new features and expanding overall support, there is no way to compete as a multiplayer game if you have long-term support.

That is exactly what happened to Fall Guys after it was introduced, as it failed to really add anything creative or revolutionary with its post-launch content.

Sure, there were plenty of skins added and a few course updates, but it received nowhere near the level of new content that Fortnite was getting pretty much weekly. With the guidance and (literal) support from Epic Games, Fall Guys can climb its way back to the top of the multiplayer landscape.

They can now add more skins, creating new courses and games, and even deal with server infrastructure issues like never before. If Epic and Mediatonic play this right, they could have a brand new games-as-a-service empire just waiting to emerge with Fall Guys.