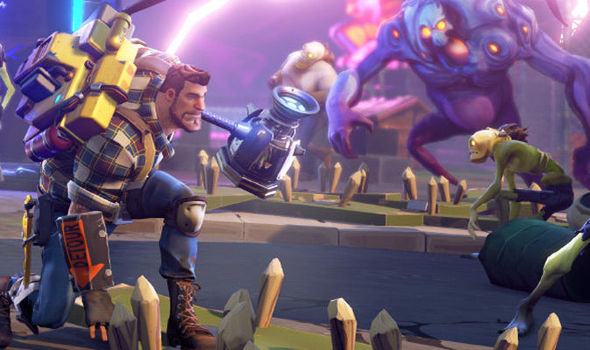 Epic Games announced today that they will be giving anyone that purchased a Loot Llama in Fortnite: Save the World prior to its discontinuation back in early 2019 1000 V-Bucks.

The move is being done as a settlement for anyone the purchased the Loot Llama whether they found it to be predatory, enjoyed them, or anything in-between. In addition, while the settlement is in response to a class-action lawsuit that was made in the U.S., anyone that purchased a Loot Llama globally will get the 1000 V-Bucks.

A FAQ on the announcement page covers a few other important details:

Loot boxes have had quite the fall from grace since they gained popularity after the launch of Overwatch back in 2016. Once fairly common, now they are essentially taboo and are under the watchful eye of governments around the globe that regulate content that could be construed as gambling.

Check out the announcement from Fortnite here, and the Epic Games settlement page here for more information.