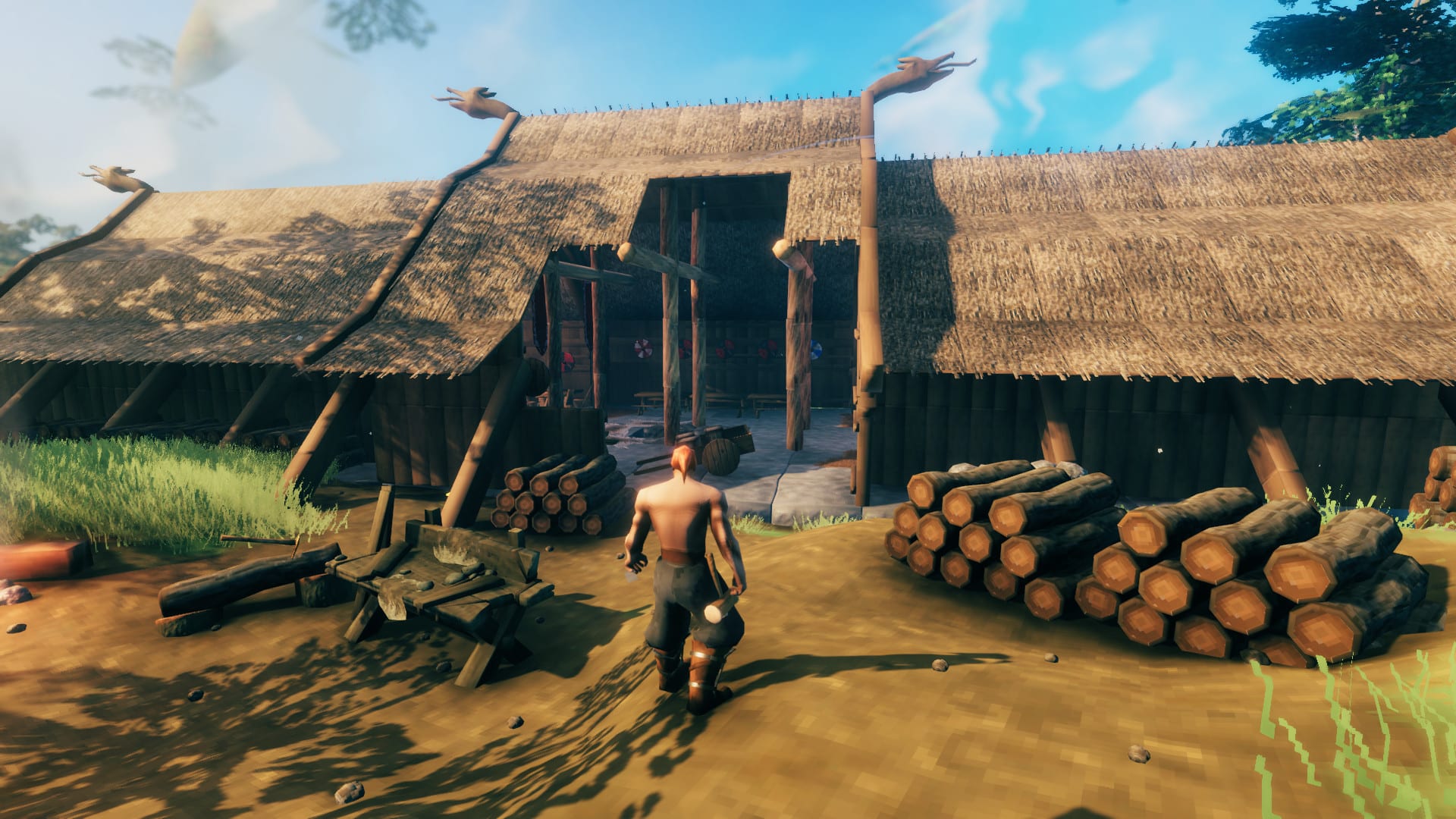 In order to summon Valheim’s Bonemass boss, players need to collect a bunch of Withered Bones. Unlike the Deer that you needed to hunt for Eikthyr, however, Valheim Withered Bone locations are never all that clear in the game. They’re not marked on your map, and they’re not easy to spot when exploring the world. In this guide, we’ll show you where to find Withered Bones in Valheim.

Withered Bones can be found in the Sunken Crypts in the Swamp biome. These are the dungeons that can be accessed with the Swamp Key, obtained from beating the second boss in the game, The Elder.

Once you’ve got the Swamp Key, head to the Swamp biome and look out for Sunken Crypts entrances, shown in the screenshot below.

When you’re inside, you’ll easily be able to spot Withered Bones just lying around out in the open, as their pale color and large size make them stand out in the dark and dingy crypts themselves.

Alongside finding them laying around, you can also get Withered Bones from mining Muddy Scrap Piles. We’d recommend mining these whenever you see them anyway, as they’re your ticket to getting Iron and being able to craft sturdier gear.

You’ll need 10 Withered Bones to summon Bonemass in Valheim, so keep exploring the Sunken Crypts and gathering these bones until you’ve got enough. These are only really used for summoning Bonemass, so we wouldn’t worry too much about gathering more than the 10 needed to do this.

That’s everything you need to know on where to find Withered Bones in Valheim. Head over to our wiki for more tips, or you can see more of our coverage below.