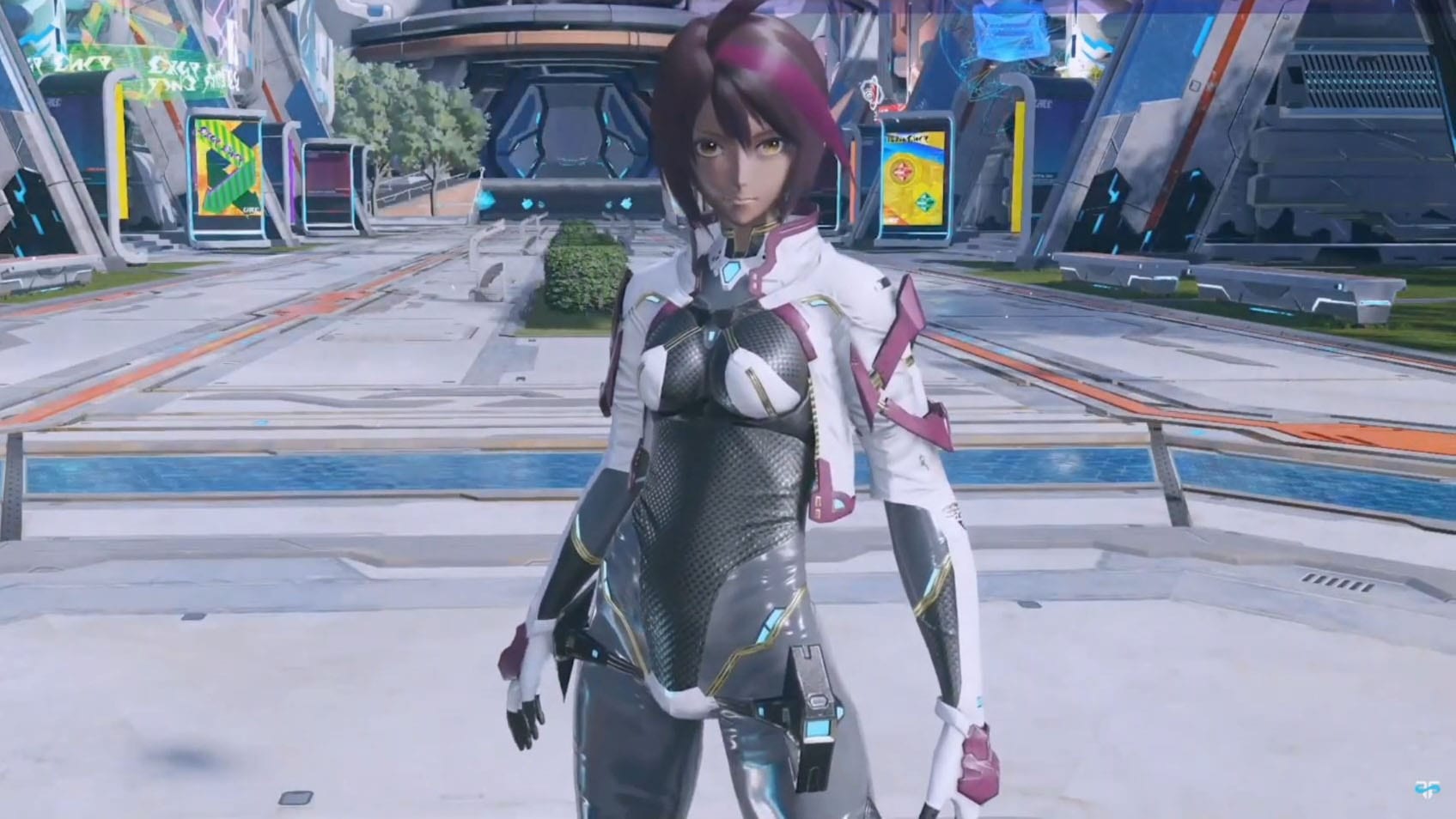 The first video showcases the use of the new traversal abilities to climb a mountain.

The second focuses on a value called “Combat Power.” You can increase it by leveling up, strengthening equipment, and unlocking class skills.

The closed beta allowed you to participate in emergency quests if you had a combat power over 950.