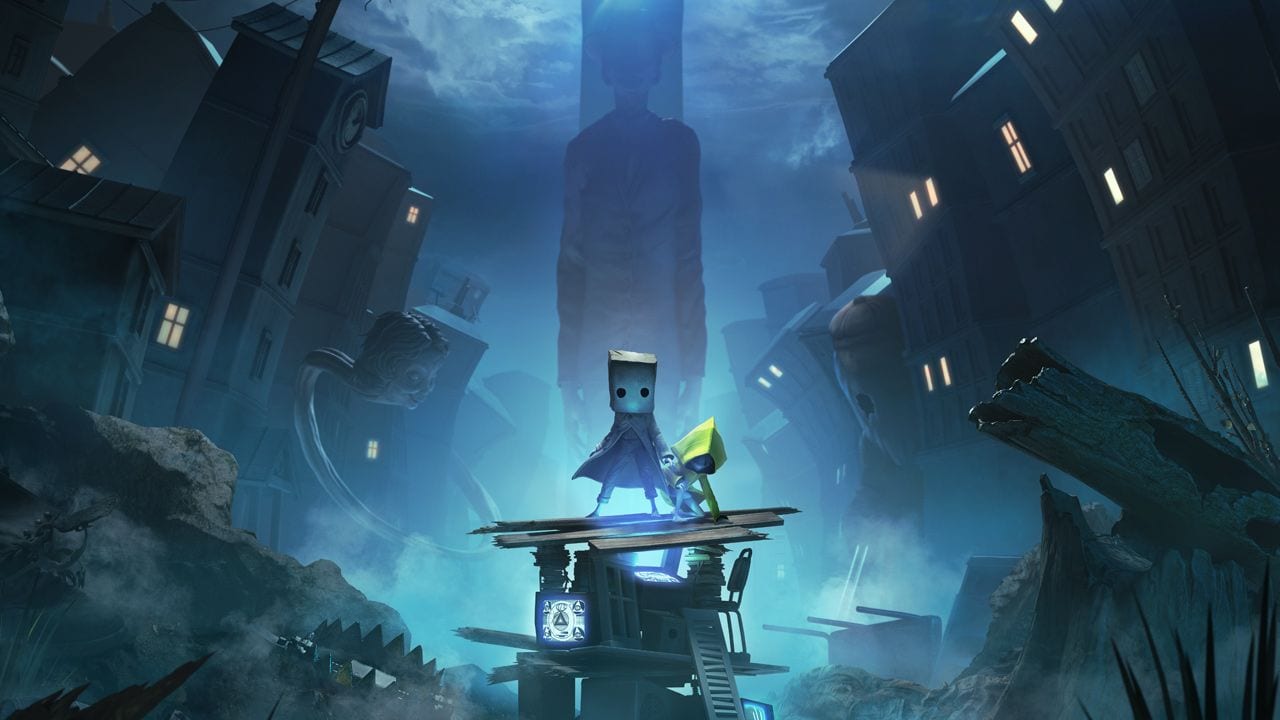 Little Nightmares 2 is chock-full of Trophies and Achievements to earn, but not all of them are straight-forward. Many encourage you to break the mold and interact with the world in interesting ways, making for a completionist run filled with experimentation. Case in point: Figuring out how to call Six in Little Nightmares 2 in order to get the Twenty-Six Trophy and Achievement may take you a few tries before you figure out what it requires.

However, if you don’t have the time for such experimentation, then we totally understand. That’s why we’ve created this guide to lead you right to the answer without issue.

To cut right to the chase, you can call Six by pressing the Triangle Button on PlayStation consoles, the Y Button on Xbox consoles or the X Button on the Nintendo Switch.

Doing so will see your character sound off to get her attention. She’ll then come to you and offer her assistance with puzzles that may need additional hands, to distract an enemy or otherwise just regroup with you in order to enter a new section of the world together.

To get the Twenty-Six Trophy and Achievement though, you’ll need to do this more than 20 times in a row without stopping. It’s a little repetitive, but also a nice joke pointing out how you may be spamming the call function at certain points in the game. For proof, look no further than the accolade’s description, which reads “Relax, she heard you!”

That’s really all there is to it. The mechanic is fairly integral to the game, and as such the Trophy and achievement tied to it isn’t too hard to obtain with a little patience.

Hopefully this cleared up how to call six in Little Nightmares 2 and how to get the Twenty-Six Trophy and Achievement. For more on the game, check out this behind the scenes video covering the history of nightmares. And for more tips and tricks, head on over to our Little Nightmares 2 guide wiki.