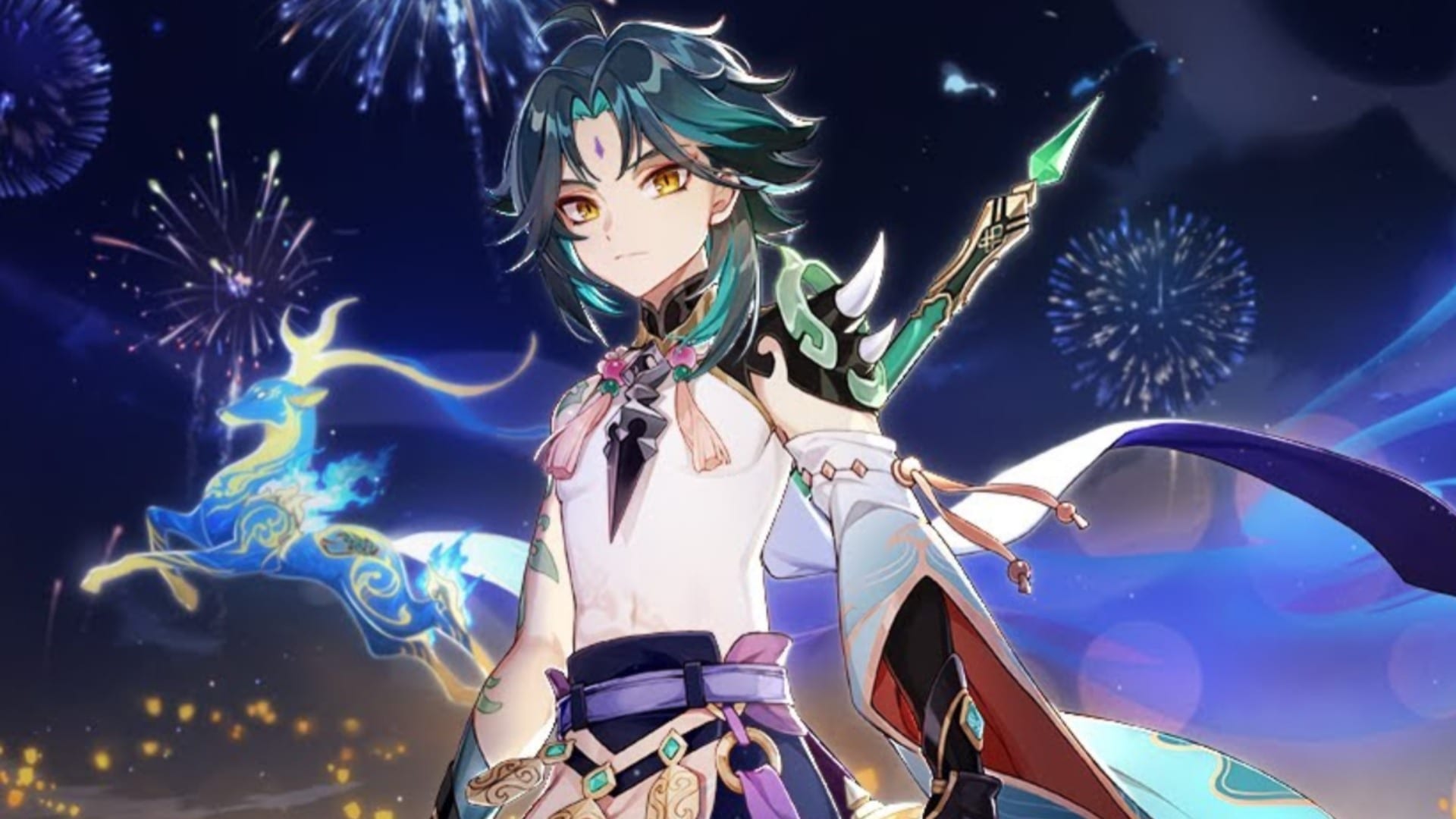 The Lantern Rite event has officially kicked off in Genshin Impact, and there are plenty of nice rewards to snatch up if you’re willing to keep up with the daily quests. One of the new Lantern Rite Tales in the second tier of quests might end up giving you just a little bit of trouble, though, so we’re here to help. Here’s how to clear the ‘A Very Festive Problem’ quest in Genshin Impact.

Upon unlocking the second tier of Lantern Rite Tales, you’ll be able to take on a quest called ‘A Very Festive Problem’, which rewards you with a few primogems and some Festive Fever. You definitely need to complete this quest if you want to max out your Festive Fever gauge before the event ends, though there is one step in the quest that might be a bit tricky.

First off, once you’ve accepted the quest, go to Liyue Harbor and speak with Herbalist Gui. He’ll then ask you to deliver some medicine to two men at the docks, and they’ll be marked on your map.

After delivering the medicine, return to Herbalist Gui and talk to him again, and you’ll be tasked with crafting a Xiao Lantern for him.

If you’ve been killing enemies, harvesting plants, and mining for minerals, you should have no problem crafting Lanterns at this point. Once you have one, give it to him, and he’ll tell you that he needs a day or so to think about what to write on the Xiao Lantern.

You’ll then need to speak with him between 22:00 to 24:00 on the next day. This is where you might get a little confused; if you reached this quest step fairly early on in the day and try to pass time to 22:00, you’ll still be in that same day, which means that Herbalist Gui will still be at his store thinking about the Lantern.

What you want to do is wait and pass time for another whole day to get him to leave the store. If you do it correctly, Herbalist Gui will no longer be standing behind the counter, and there will be a new marker on your map that indicates his new location. Head over to talk to him, and the quest will be complete.

That’s all you need to know about how to complete the ‘A Very Festive Problem’ quest in Genshin Impact. Be sure to check our guide wiki for more tips and information on the game.