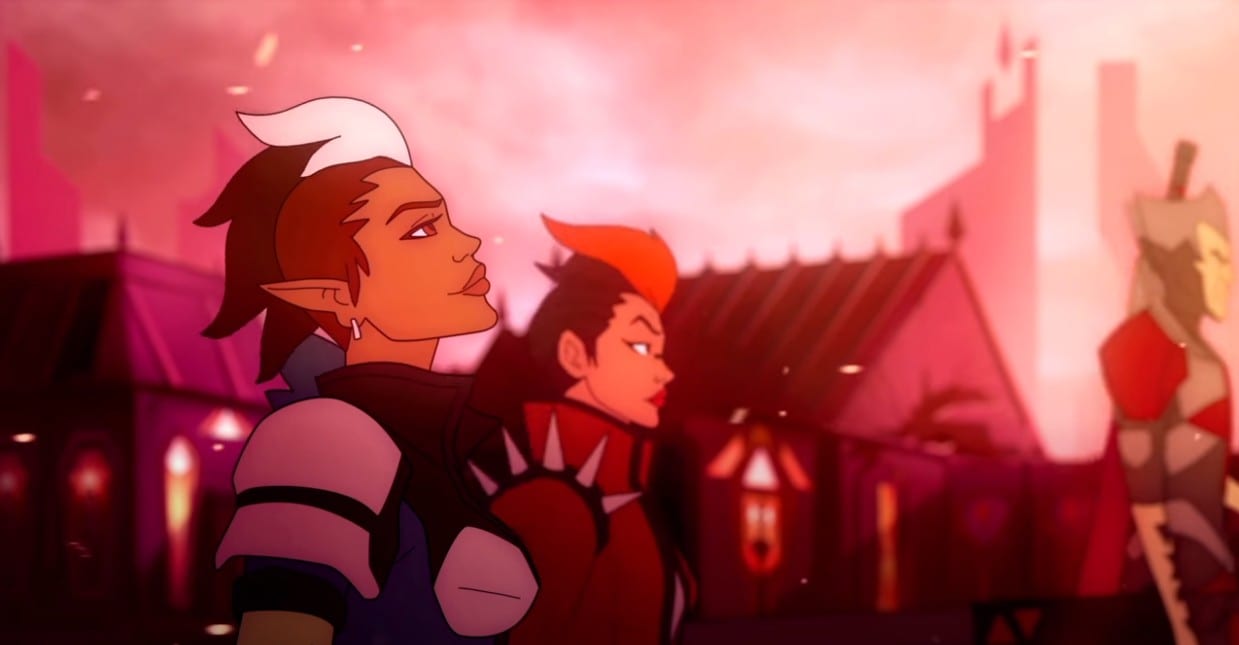 This past weekend, Gearbox & 2K followed through with their plan of shutting down Battleborn for good. As of Feb. 1, 2021, Battleborn is completely unplayable.

As stated last year, 2K is bringing Battleborn offline to focus its efforts and resources on other projects.

The shutdown not only removes the online multiplayer portion of the game but also knocks out the campaign as well since it wasn’t able to be played offline.

While you may want to hold onto your physical disc for the memories, your memories are the only place Battleborn will exist anymore. Battleborn for all intents and purposes is as dead as a game that was once playable can be.

Unfortunately for players that may have enjoyed Battleborn either currently or at some point in the past, the game didn’t go out with a bang.

The Battleborn Twitter has been mostly inactive for the past year other than dry housekeeping announcements and reminders that the game was going offline. Gearbox didn’t mention anything on its Twitter either. There was no official going away party, final cutscene, or event.

It was a very cold and lonely death for a game that frankly deserved a lot better.

I’m one of the people that, from the get-go at launch, knew what Battleborn was and what it was trying to be. I was able to preview it way back at PAX East 2016 shortly before its release and enjoyed what I got to play.

I followed through by buying the game and played it quite a bit over the next two years. I have very fond memories of grinding through matches with my brother, working on progressing our favorite heroes, and experimenting with new DLC characters as they released.

It did eventually permanently fall out of my gaming rotation, but not for any other reason other than the natural order of slowing moving onto newer titles. There are only a few games that I stick around and play for literally forever.

There were fans far more loyal than I that stuck with Battleborn right through to the end. Unfortunately, their numbers were few. The majority of the gaming community never played or even cared to fully understand what Battleborn was. Depressingly, most people probably just know Battleborn as that game that got went up against Overwatch and got absolutely crushed.

Perhaps one day someone will look into precisely what went wrong with Battleborn, but the old tale that has been told for years is that Battleborn was let down by poor marketing and release timing.

Battleborn and its cast of characters on the surface looked similar to Overwatch and its roster. So to the casual gaming fan that maybe just saw an errant trailer or two for Battleborn and nothing else, they might just assume that the game was just some knockoff of a game (Overwatch) made by a company they were more familiar with (Blizzard).

Overwatch, at launch, was a massive success and cultural phenomenon, and it obscured any other game that remotely resembled it for a long time, Battleborn included.

The frustrating part is, outside of being a first-person game with characters that have distinct roles and abilities, Battleborn and Overwatch had very little else in common.

Battleborn was a MOBA through and through and was far more comparable to something like Smite than Overwatch. Similar to Smite, Battleborn featured its version of a traditional MOBA game mode (Incursion) with other quicker and less-competitive game modes as well.

All heroes would begin at level 1, and as you killed other players and minions, you would be able to obtain gear and level up your character. You’d also gain currency that you could use to recruit more powerful minions and build defensive turrets and the like.

There were long-range attackers, tanks, assassins, healers, etc. and the goal, like most MOBAs, was to work together to push through key strategic points in enemy territory until you reached and destroyed the opposing team’s final defensive sentry.

What I found particularly neat was that each level your hero gained presented players a choice between two different upgrades.

This allowed you to personalize a build that felt unique to you and your preferred playstyle and varied gameplay quite a bit. As you gained mastery over a character by gaining EXP across multiple games, you could unlock even more possible upgrade choices.

There was also the aforementioned campaign that could be played co-op online or locally with a friend and provided a great deal of about the game’s story which centered around a great war over control of the last surviving star, and fleshed out the personalities and backstory for each character. It wasn’t anything that special, but it was fun and it added far more lore that could be accessed in-game than what Blizzard has done for Overwatch, that much at least is for sure.

There’s no way we’ll ever know, but personally, I choose to believe that if Battleborn released away from Overwatch, which just sucked all the air out of every other remotely similar game for quite some time, it would have picked up a stable player base that would have allowed it to exist longer than it did.

Because of its lack of success early-on compared to Overwatch, it was unfairly labeled by many as dead on arrival, and that likely caused players that might have been on the fence about getting Battleborn to ultimately stay away, wanting to avoid buying into a dead game.

Those two factors seemingly worked together to put a hard cap on Battleborn’s potential that no amount of grassroots efforts, such as Battleborn Day and Battleborn League could ever overcome.

And so that’s it for Battleborn. Players are saying their goodbyes and offering their appreciation for the time they had with the game on the /r/Battleborn Reddit.

There’s not really much else to say. Gearbox and 2K appear like they want to pretend Battleborn never existed, and short of someone like myself being motivated to look back at it again, we should expect to hear very little about Battleborn ever again.

It will slowly become even more obscure than it is now, and all that will be left are the fond memories that those that did enjoy Battleborn will keep. Oh, that and Battleborn’s incredible animated intro.