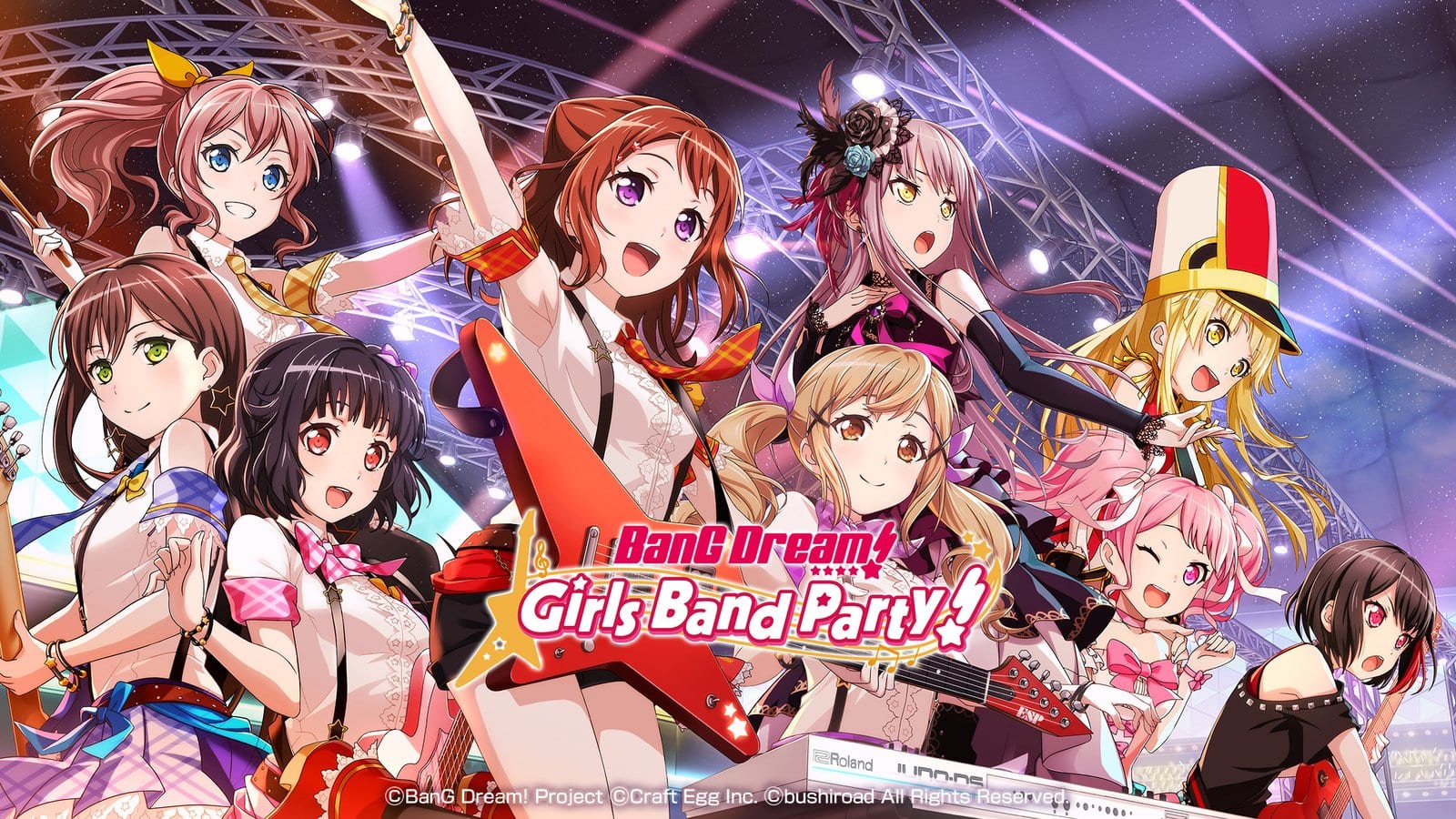 Today, during the 6th-anniversary livestream dedicated to the popular BanG Dream! franchise, Bushiroad announced that it’s coming to the Nintendo Switch.

We hear that there have been many requests to see the popular rhythm game BanG Dream! Girls Band Party on a big screen, so the developers thought about giving it a try.

Of course, the game will include support for the Switch’s joy-con controllers, so it’ll feature a way of playing unique to Nintendo’s console.

The release is scheduled to come (at least in Japan) within 2021. Of course, no information has been provided, for the moment, about a possible western release.

That being said, the mobile game is localized in English, so there is certainly hope. It’ll be interesting to see if this will pave the way ta console version for Bushiroad’s newest idol franchise, D4DJ.

For those unfamiliar with it, BanG Dream! is a multimedia franchise launched as a manga in 2015 before spawning all sorts of spin-offs including the BanG Dream! Girls Band Party mobile game, several more manga, light novels, anime TV series, and films.

It’s interesting that Japanese idol games are now pretty much split in the middle, with Hatsune Miku and BanG Dream on Nintendo Switch and Love Live! and The Idolmaster on PS4. It’s basically a console war of idols.