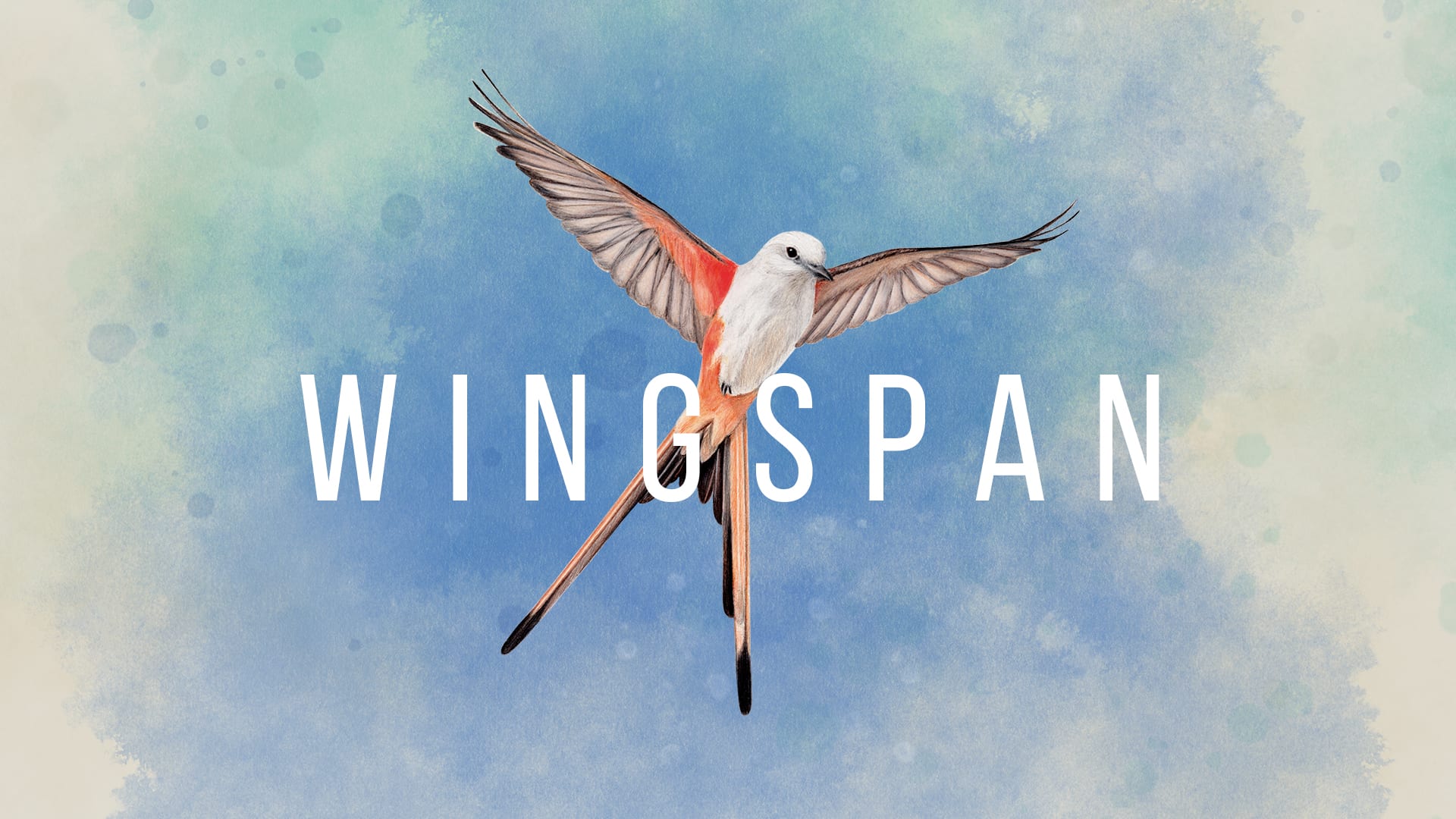 2020 wasn’t a great year to get into board games — a fact I quickly learned as soon as countries all over the world started going into lockdown. Before I started cooping myself up at home, though, I’d finally experienced the joy of playing board games with friends. One in particular stood out to me: Photosynthesis was a game about planting trees on a board and attempting to get as much sunlight as possible. It was also one of the prettiest and most vibrant tabletop games I’d ever seen.

The tokens felt sturdy and durable. The cardboard trees came in different shapes and sizes, and the color palette featured beautiful gradients and incredibly cute patterns. Being completely enthralled with Photosynthesis, I was soon introduced to another similarly aesthetically pleasing tabletop game called Wingspan. But before my group could give that one a go, it was time to go into lockdown.

Imagine my joy, then, when I heard that Wingspan already had a digital adaptation on PC. And that it was actually a good adaptation that captured the beauty and essence of the game. And it was coming to the Nintendo Switch.

Over the holiday break, I’ve sunk a fair bit of time into Wingspan’s Switch port. At a glance, it’s every bit as beautiful as the images I’ve seen of the physical board game itself. The pastel watercolor palette is pleasing to the eye, and the sound effects are definitely on point. You’ll hear birds chirping as you place your cards down, and a light breeze flitting past you as you navigate through the three different terrains, creating an incredibly relaxing experience.

Wingspan’s digital adaptation has truly captured the core essence and the most essential bits of the physical game itself, and it shows here. There’s just one tiny problem: if you’re completely new to Wingspan, learning how to actually play the game can be a bit of a challenge.

The first thing I did was jump into the tutorial, which gave me a rundown of some basic actions I could take during a turn. Place a bird in a terrain? Check. Grab food from the birdfeeder? Check. Convert food into eggs? Okay… And before I knew it, the game was bombarding me with a few different things at once: the different types of terrains, nests, bonus cards and bird cards, food and egg conversion, and it all felt overwhelming.

Not to mention the fact that you have to learn the controls on top of basic game rules to properly navigate your way through a round, and things can become confusing very quickly.

The biggest problem with the tutorial is that it never explains to you exactly what your goal is in Wingspan. In fact, if you’re new to the game, I’d highly recommend watching a tutorial video for the physical game to learn the rules and goals before jumping into the digital adaptation.

It gives you a good sense of what you’re aiming to do in each match, and there are so many videos out there that can do a far better job of how the turn order goes than the tutorial in the adaptation.

Essentially, there are different goals to strive for in each round. You can be scored based on how many birds you’ve nestled in a particular terrain, or how many eggs you’ve gathered. Extra points can be gained through remaining food tokens, as well as any bonus objectives you’ve achieved through your bonus cards.

Perhaps the best part about Wingspan is that you can play the game entirely solo if you have no one to share it with. The game’s AI can be configured to go easy on you if you’re a beginner, or give you a serious challenge if you’re more experienced with the game.

There’s also local multiplayer, where you can pass the Joy-Con to the next player when their turn comes up, as well as online multiplayer where you can challenge strangers or online friends. If that’s not your speed, there are also asynchronous multiplayer games so that you can play at your own pace.

Wingspan’s digital adaptation isn’t quite the immersive board game experience I was hoping for. After all, nothing comes close to the feeling of holding well-made physical cards in your hand and the excitement of rolling several dice in the birdfeeder to see what food tokens you can get, but it does a pretty damn good job.

In an era where it’s become increasingly difficult to get a tabletop group together, we certainly could use more digital adaptations that are as well-made as Wingspan.