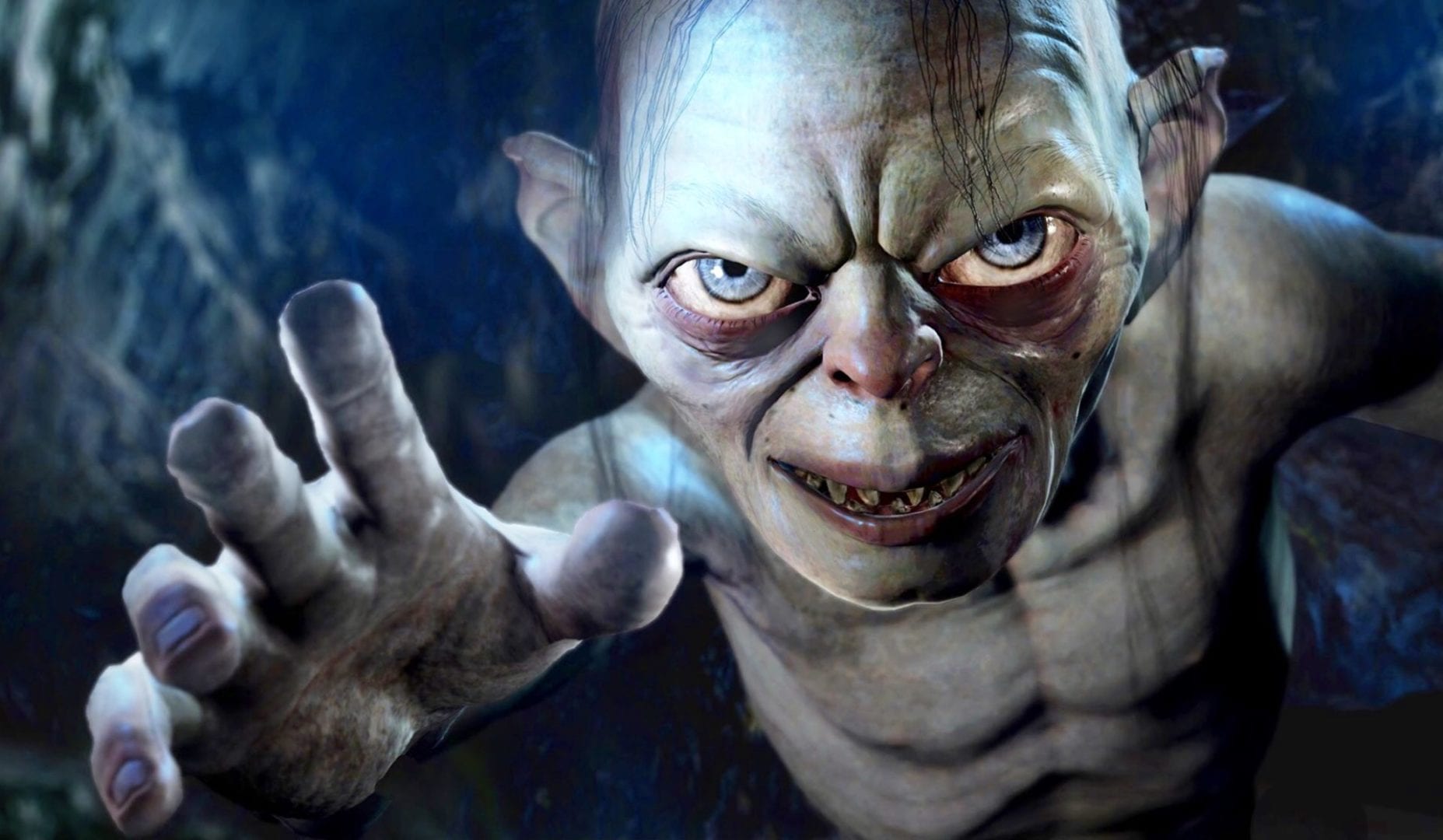 The Lord of the Rings: Gollum, the action adventure game featuring the titular Stoor-Hobbit, has been delayed until 2022, according to a press release.

According to the press release sent by Dead Good PR, developer Daedalic Entertainment has signed a co-publishing and distribution agreement with Warhammer: Chaosbane and Vampire: The Masquerade – Swansong publisher Nacon for the game.

The Lord of the Rings: Gollum is now scheduled to release in 2022 and will be “developed for Xbox and PlayStation consoles, Nintendo Switch, and PC.”

The game was originally announced in March 2019 and was set for the latter-half of 2021 for PC, PlayStation 4, PlayStation 5, Xbox One, Xbox Series X, and the Nintendo Switch.

Daedalic Entertainment did reveal some screenshots and details about the game last year, but here is an overview of the game included in the press release:

The Lord of the Rings: Gollum is a story-driven action adventure. Take on a perilous journey as Gollum, chasing the only thing that is precious to him. Climb, leap and sneak your way past dangers or into advantageous spots. Gollum is skillful and sly, but also torn by his split personality. It is up to you to decide whether the darker side of Gollum takes over or if there is a spark of reason left in what once was Sméagol.