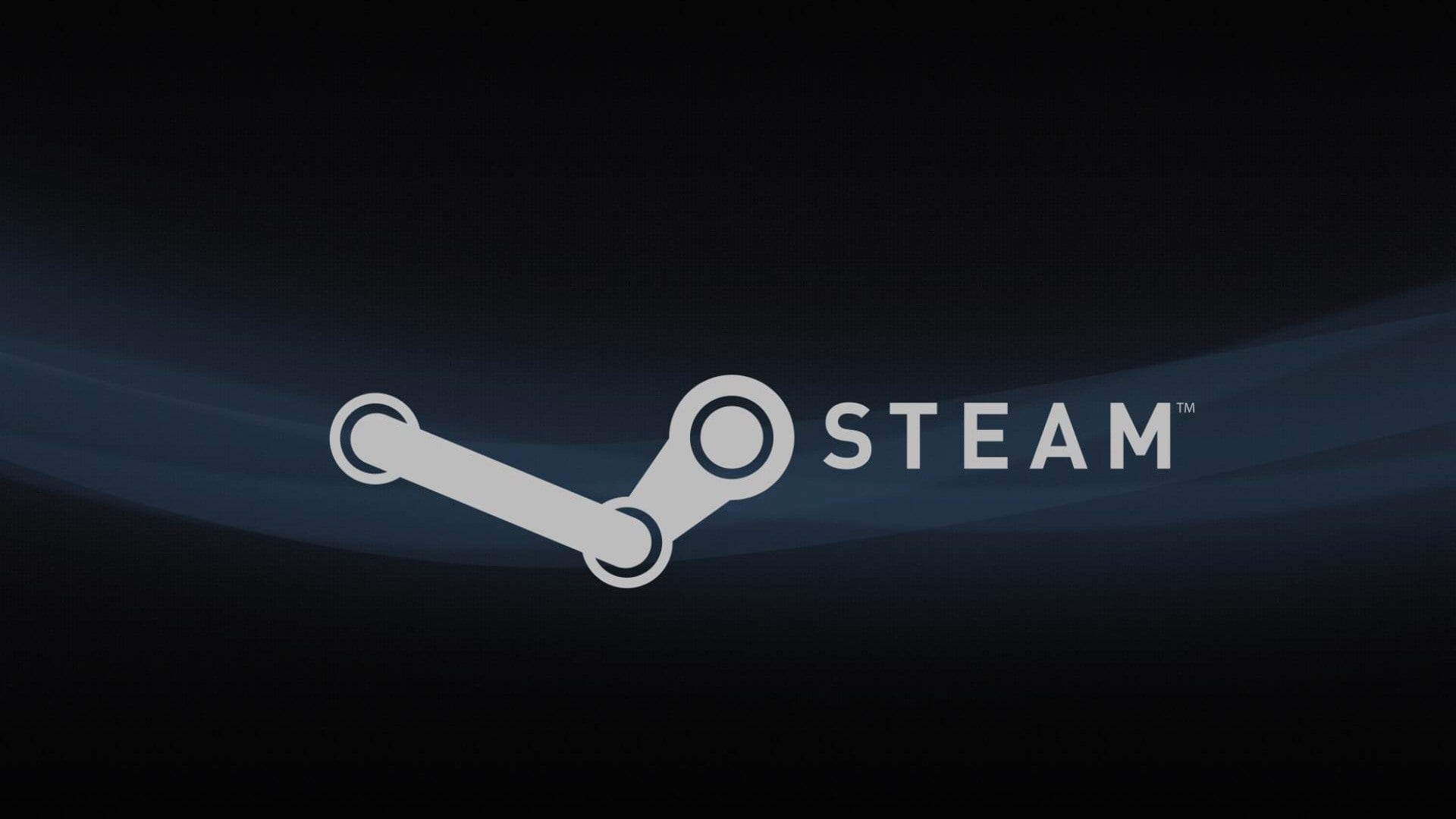 Valve already has a reason to celebrate in 2021 after its gaming client Steam broke concurrent user numbers just days into the new year. Over the weekend Steam saw 25,418,674 concurrent users, beating out the previous record 24,776,635 in December.

The figures come from Steam analytics site SteamDB, which has tracked seven new Steam concurrent user number records over the past 12 months.

The uptick is perhaps explained by COVID-19 stay-at-home measures across the globe, with the most recent record also fuelled by a combination of cold winter weather and the holiday season. Prior to the COVID-19 era, Steam’s highest concurrent users were 18.5 million, which was largely attributed to PUBG’s immense popularity at that time.

The past 12 months have actually yielded a number of new records in terms of spending habits from players globally, with companies like SuperData, Sensor Tower, and The NPD Group all reporting record highs across different facets of the industry.

April 2020, for example, saw an unbelievable 73% year-on-year growth for spending on the US video gaming market, hitting a whopping $1.46 billion, which was largely attributed to lockdown measures during COVID-19’s spring peak.

Other notable figures include the explosive rise of previously unknown games such as Among Us. The indie whodunit game proved hugely popular as a social, get-together gaming experience during a time when lockdown measures prevented people from meeting. Among Us enjoyed a 661 percent month-over-month increase in downloads between July and August.