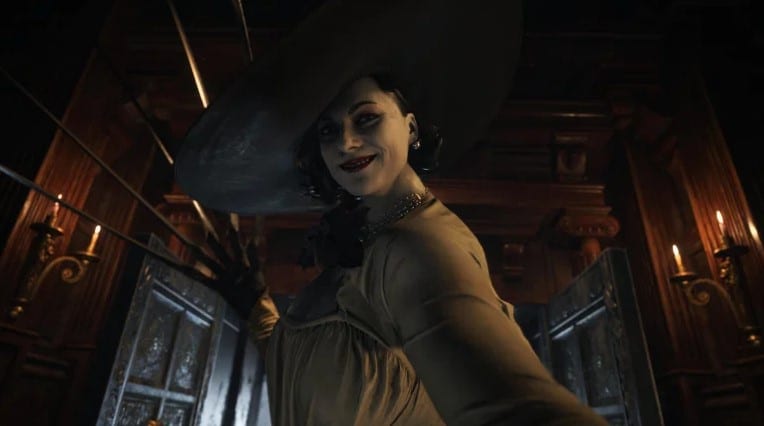 After the big gameplay showcase last week, Capcom released a playable demo for Resident Evil Village on the PS5. Called ‘Maiden’, this is meant to be a visual showcase for the game itself, with no combat and minimal gameplay elements. And it absolutely did its job in establishing what you can expect in terms of atmosphere and setting from the game.

You play as an unnamed maiden who wakes up in the cellar of Castle Dimitrescu. Almost immediately, you find a letter with detailed instructions on how to escape, and true to Resident Evil fashion, you’re tasked with finding a series of seemingly mundane items and figuring out how to use them to progress.

The Maiden demo features no combat whatsoever, and your character can’t even sprint. The menu only allows you to look at and examine the items you’ve picked up so far, and while it is possible to get attacked, your only means of staying alive is to move away and hope for the best.

That being said, the demo allows you to explore the main hall of the castle as you take in the sights and sounds, and get an idea of what the castle’s inhabitants are really like. It’s not long before it becomes abundantly clear that the women of the castle are probably vampires, or at least feature vampiric characteristics.

You’ll quickly find out that Lady Dimistrescu loves wine, with her specialty being a red that’s enhanced with the blood of virgins, giving you a good idea of what your maiden’s fate will be if you leave her trapped in the cellar. The women are afraid of opened windows, probably because the sun will likely burn them, and the entire castle just gives off this eerie, gothic horror vibe that you can’t shake off.

It’s a pretty radical departure from the rundown, dilapidated house of the Baker family that we saw in Resident Evil 7, and it’s hard to imagine what sort of influence Umbrella could possibly have on the castle denizens, or if any of the strange goings on here have anything to do with scientific bioweapons. Then again, I had that same thought about the mold and the unkillable Jack Baker back in RE7, so it’s possible that Village could still surprise me by tying this game back to the Resident Evil lore we know and love.

While the demo certainly did its job in creating a very tense atmosphere with the foreboding feeling that someone was always watching you, there were times I’d almost forgotten I was playing a Resident Evil game in the first place.

It’s largely due to the first-person perspective, I’m sure, especially since the RE2 and 3 remakes are still so fresh in my mind, but it’s also because of how far the series has come since its Raccoon City days. Bit by bit, Resident Evil has been slowly moving away from secret underground labs and the renowned S.T.A.R.S. members, while exploring other genres of horror.

If Resident Evil 7 was an experimental look into what Capcom could do with a family of serial killers, Resident Evil Village feels like the studio’s take on Castlevania with a modern twist. Bring on the vampires.