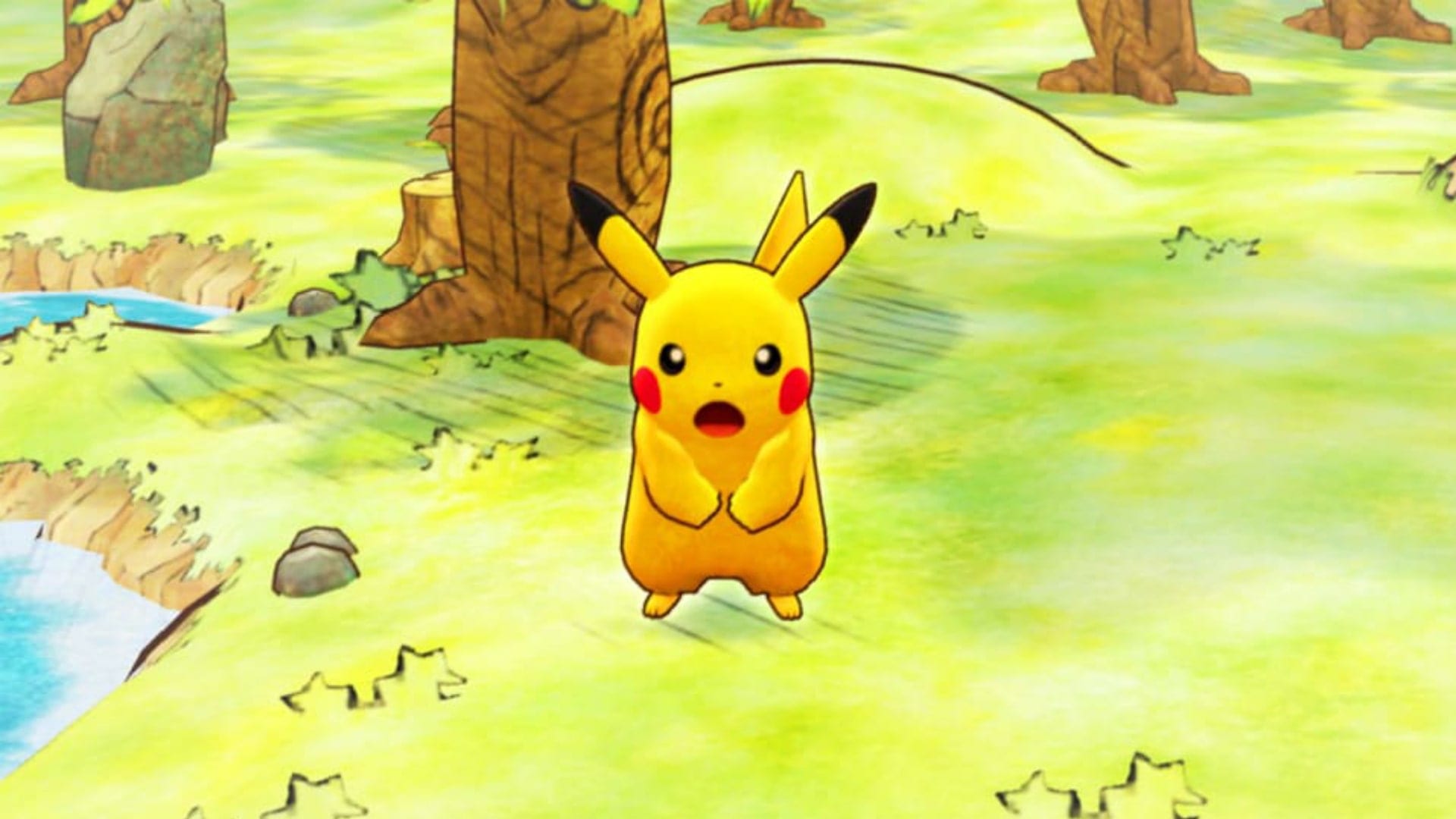 With the upcoming release of the long-awaited and highly anticipated, New Pokémon Snap, we thought there was no better way to celebrate than to put your Pokémon spin-off knowledge to the test!

Anything that isn’t a mainline series game with your standard catch, train, and battle experience is considered to be a spin-off for the sake of this list.

There will be no mainline games or remakes included. So for example, you may see a quest about the Mystery Dungeon series, but you will not see a question about Pokémon Let’s Go Pikachu and Eevee as they are remakes of the generation one games.

Now, let’s see how well you remember these Pokémon spin-offs. Will you land some critical hits or end up flopping like a Magikarp?

All images belong to The Pokemon Company, Game Freak, and Nintendo.

How Well Do You Remember These Pokemon Spin-off Games?

Which of the following Pokémon CANNOT be found in the original Pokémon Snap?

Which of the following is NOT an entry in the Pokémon Ranger series?

Which Pokémon did Brock not have on his team in Pokémon Puzzle League?

Back in the DS days, the only way to obtain Manaphy was to play what spin-off title?

What type of Pokémon did Rick, the leader of the Science Club, use in the Pokémon Trading Card Game for GBC?

How many Pokémon Mystery Dungeon games are there? (Including different versions of the same set)

What was the name of the evil team in Pokémon Colosseum and XD: Gale of Darkness?

What year did the Pokémon Trading Card Game Online Release?

Which of the following minigames were included in Pokémon Stadium 2?

So, how did you do? Let us know your score in the comments below! If you had fun with our little Pokémon spin-off quiz, feel free to check out some of our other quizzes too. Think you know your Pokedex entries? Have you seen every episode of the anime? Well, we have just the challenges for you.