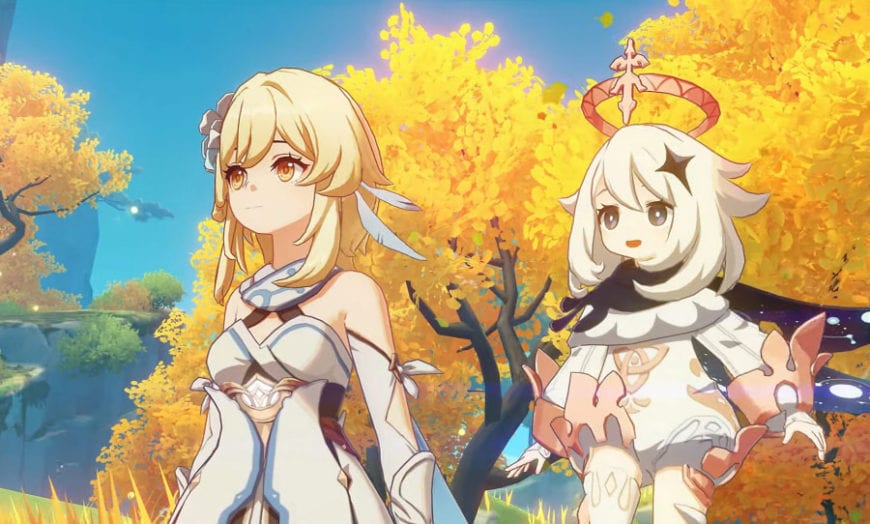 With update 1.2, Genshin Impact players have a whole new region to explore. The Dragonspine region was previously blocked off to any players who tried to venture off the beaten path, but the icy mountain is finally available for exploration, and it comes with new rewards to farm for, along with new resources to collect. Here’s how to get and use Starsilver in Genshin Impact.

Getting Starsilver in Genshin Impact

Just like Iron Chunks and Crystals found in the other areas of the game, Starsilver is a new resource that can only be mined in the Dragonspine region. It’s primarily used for crafting the new Dragonspine-themed weapons with the new update, so you’ll definitely want to collect as many of those as possible, and set them aside for crafting.

They can be found in rocky nodes all over the mountain, but below we’ve included a screenshot to indicate where exactly you can locate them in the region, thanks to the folks working on the Genshin Impact interactive map:

It’s worth noting that these nodes do not spawn daily. Instead, you’ll need to wait about two to three days before you can go farm them again. Because of this, it’s definitely recommended that you farm as much as possible every two days, as the new weapons will require a lot of crafting materials.

What Starsilver Is Used For

As mentioned previously, Starsilver is primarily used for crafting the new weapons, though it can also be used to craft the Warming Bottle, which offers you a bit of protection against the Sheer Cold Effect. Listed below are all of the items you can craft with Starsilver:

That’s all you need to know about how to get Starsilver in Genshin Impact and what it’s used for. Be sure to check our guide wiki for more tips and information on the game.