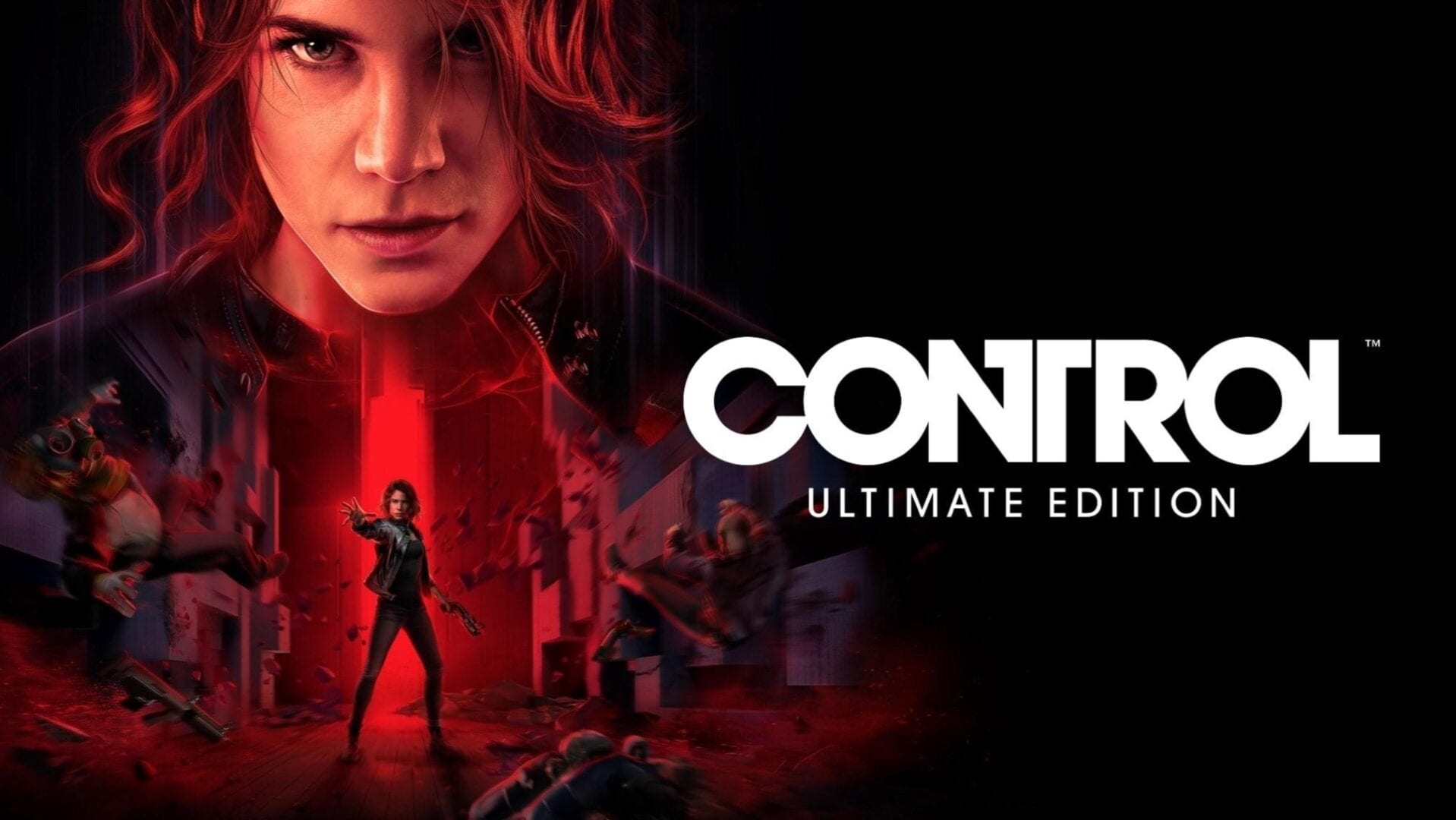 Last summer, Remedy Entertainment revealed that a next-gen version of Control Ultimate Edition would be coming to Xbox Series X|S and PS5 in order to take advantage of the new hardware. Well, it’s finally ready, and it’ll be available on Feb. 2.

The release of Control’s next-gen Ultimate Edition was actually delayed last November. Remedy stated on Twitter that the team needed more time to raise the final quality of this version of the game.

It’s bringing a ray-tracing graphics mode, as well as 60fps performance on the PS5 and Xbox Series X|S. This version of Control is only available digitally, so be sure to grab it from each console’s online storefront if you’re interested.

PlayStation owners are in luck, since it’ll be available for PS Plus users as part of the monthly game drop.

Check out the video below for a quick little preview of what you can expect from Control Ultimate Edition when it launches on next-gen consoles next month:

Just before its delay last year, the Ultimate Edition actually came to Nintendo Switch as a cloud version. If you’re looking to play the game on your Switch instead, that’s an option for you.

Though, since it’s a cloud version, you’ll need a stable internet connection to play the game at all, or else you’ll be disconnected.