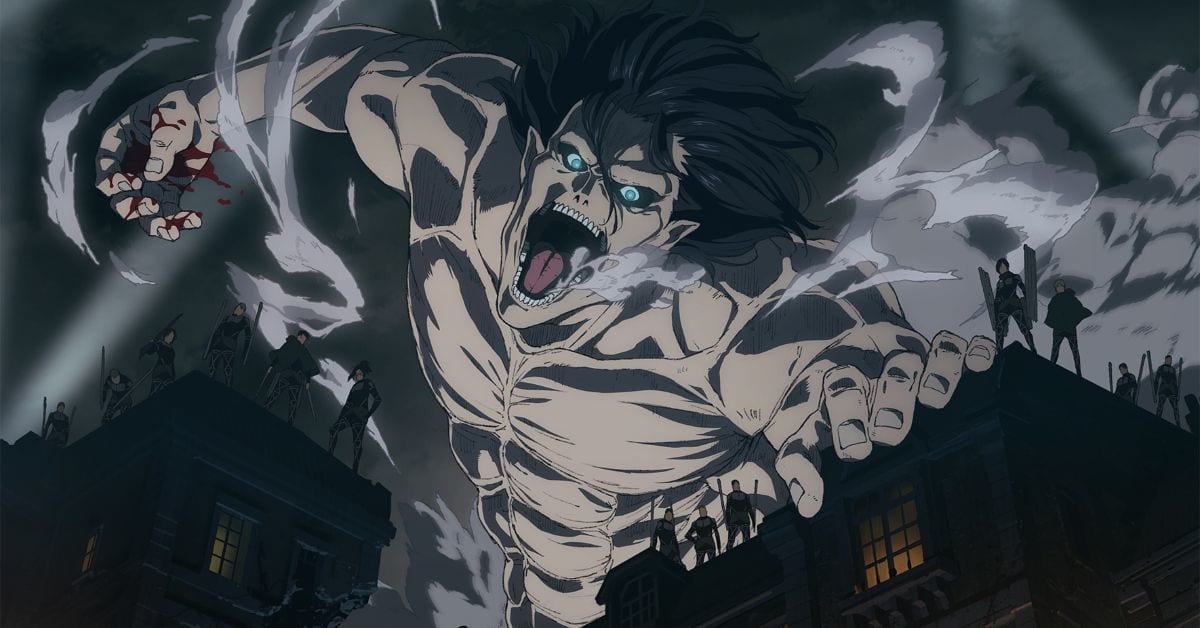 It’s been a long, hard road to reach this point, but you’re finally ready to dig into Attack on Titan’s final season. The only problem is, you don’t know which sites are best for streaming the iconic series’ conclusion, or which sites will be streaming it at all. Fortunately, we’ve done the leg work and compiled a guide to walk you through where to watch Attack on Titan Season 4.

Where to Watch Attack on Titan Season 4

Due to its popularity, you’ll have a few different ways you can watch Attack on Titan Season 4.

As with past seasons in the series, Season 4 is being streamed through both Crunchyroll and Funimation. Each outlet will have new, English-subbed episodes available on Sundays at 2:45 pm Central Time, while Funimation plans to release episodes with their official English Dubs at a later time.

An exact date hasn’t been given by the company yet, but we’ll update this guide with the appropriate information once they do.

The new season will also be available on streaming platforms owned by the same parent companies as the platforms above. These include sites like Hulu and VRV.

Netflix, meanwhile, still owns the rights to stream the series but isn’t likely to have any Attack on Titan Season 4 episodes until every single one has been released and dubbed, as per their usual practices. As such, you shouldn’t rely on the platform if you’re intent on seeing each new episode as soon as possible.

We’ve compiled a list down below of all the different platforms streaming the show and when they’ll have new episodes available for your convenience. If any other sites are confirmed to be streaming the show, we’ll update the list accordingly.

Hopefully, this cleared up where to watch Attack on Titan Season 4. For more on the series, check out our list of reasons that the series is worth the hype.