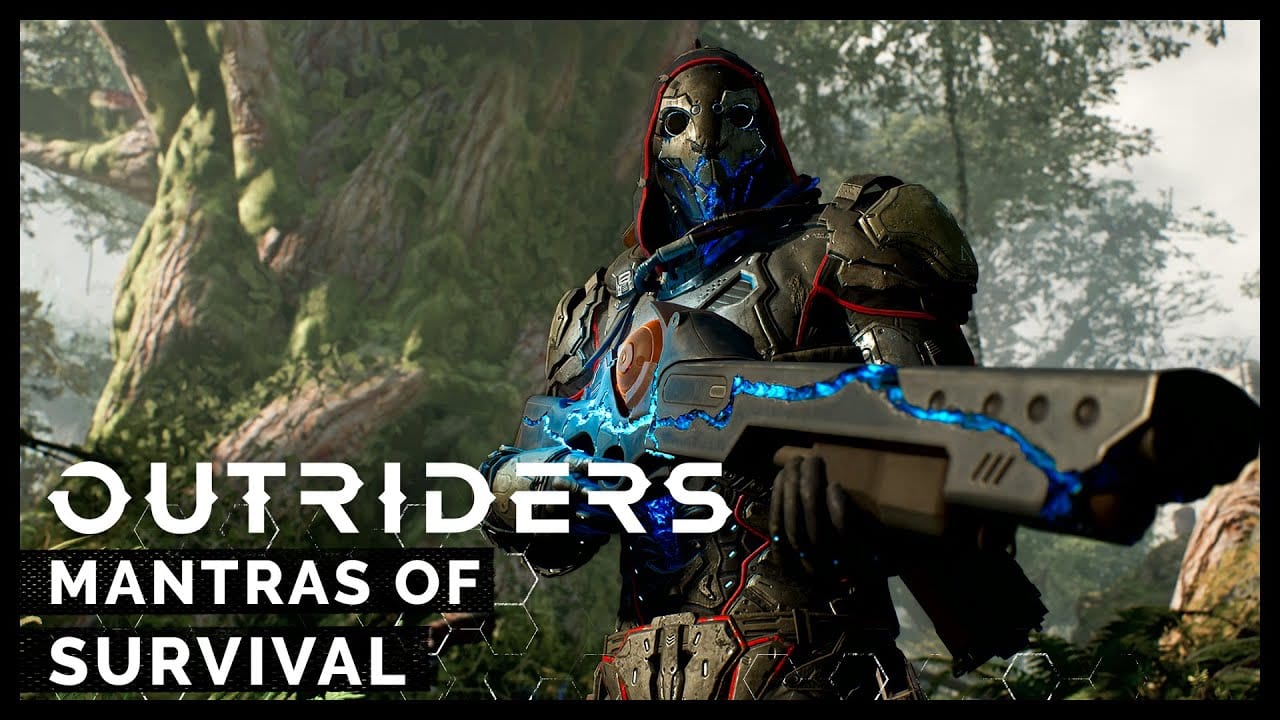 The Game Awards are well underway at this point with plenty of announcements and reveals being made. Outriders is a known title, but this new trailer gives us a different look at Square Enix‘s upcoming co-op RPG.

This is a 1-3 player co-op shooter set in a dark sci-fi universe. Mankind is struggling on the hostile planet, Enoch, and you’ll be creating your own Outrider to conquer the obstacles in your path.

If you want to survive in the futuristic world of Outriders, you’ll need to understand these four mantras of survival:

The trailer goes through all four while showing examples in a number of gameplay clips.

Check out the trailer below to see the mantras of survival for Ubisoft’s Outriders:

If this trailer has you excited enough to purchase the game early, you can pre-order Outriders here on the official site.

You can also read up on more Outriders info including classes, post-campaign content, and more.