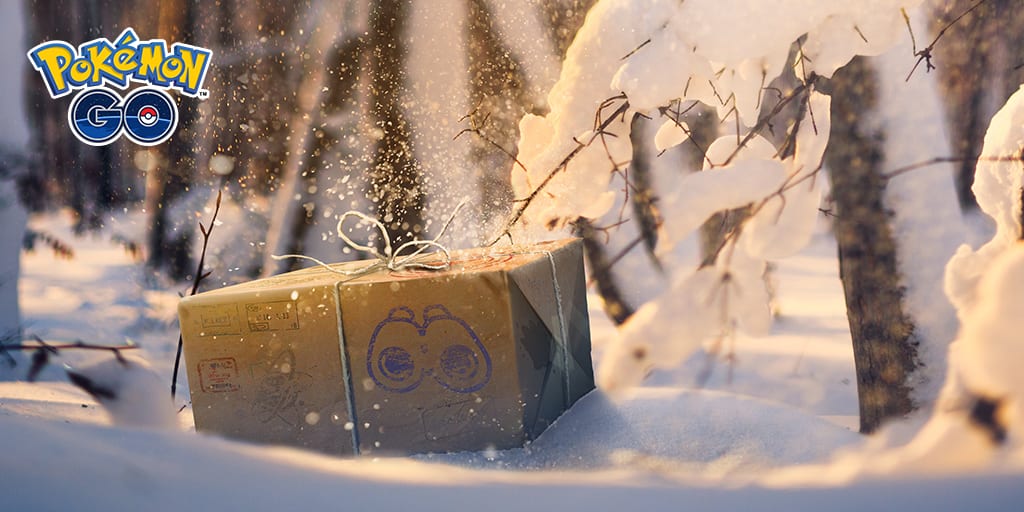 Earlier today, Niantic revealed some new information about their plans for Pokemon GO in January 2021. That means new raids, events, spotlight hours, and much more in Pokemon GO. But first up is the slate of Fire-type Legendary raids that will fill January 2021 in Pokemon GO.

Ho-Oh will start out the month. Then it’ll pass the baton to Genesect holding a Burn Drive. The Bug/Steel Legendary will be followed by Heatran. After that, the pair of Kyogre and Groudon will be back in raids for the first time since GO Fest. And then the month will wrap up with a surprise Pokemon.

If you’ve never played Pokemon Black or White before, then you might be confused about what a Burn Drive is or even what they mean by holding. In the mainline games on consoles and handhelds, Pokemon can hold items during battle that can modify stats, super effective damage, or even the type of an attack.

In Pokemon Black and White, Genesect can hold a Burn (Fire), Shock (Electric), Chill (Ice), or Douse (Water) Drive to modify the type of damage the attack Techno Blast deals. Niantic didn’t reveal how the held item will work or if all Genesect during this time will have Techno Blast.

You can check out the chart below for more details on when you can take part in the Legendary raids next month.

Mega raids will also see a brand-new boss starting on Jan. 19. But before that, Mega Charizard Y, Mega Blastoise, and Mega Abomasnow will be featured in Mega raids from Jan. 5 at 10 AM local time until Jan. 12 at 10 AM local time. After that, the new Mega Pokemon will join the fray on Jan. 19 alongside Mega Houndoom and Mega Venusaur.

On top of that, the January Pokemon Spotlight Hours were also announced today. Next month, Lillipup, Drifloon, Shroomish, and Phanpy will be featured from 6 PM to 7 PM local time on different Tuesdays next month. Check out the table below to see the full breakdown.

And it just wouldn’t be a New Year’s celebration without a special event. From Dec. 31 at 10 PM local time until Jan. 4 at 10 PM local time, you’ll be able to catch Slowpoke wearing 2020 glasses, pick up new avatar items, and find wild Pokemon wearing party hats.

Right after that event ends, the Unova Celebration event will start on Jan. 5 at 10 AM local time which will feature Pokemon from the Unova region. This will be the start of the countdown to Pokemon GO Tour: Kanto. Sinnoh, Hoenn, and Johto will also be getting their own celebration events along the way.

Finally, Niantic teased the launch of what they’re calling Collection Challenges. These challenges will launch in January 2021 and all we know so far is that they will, “…provide a handy guide to catching Pokémon featured during certain events.” We will report on the details as they become available.

If you would like to check out the official release about January 2021 in Pokemon GO from Niantic, then you can find it right here.