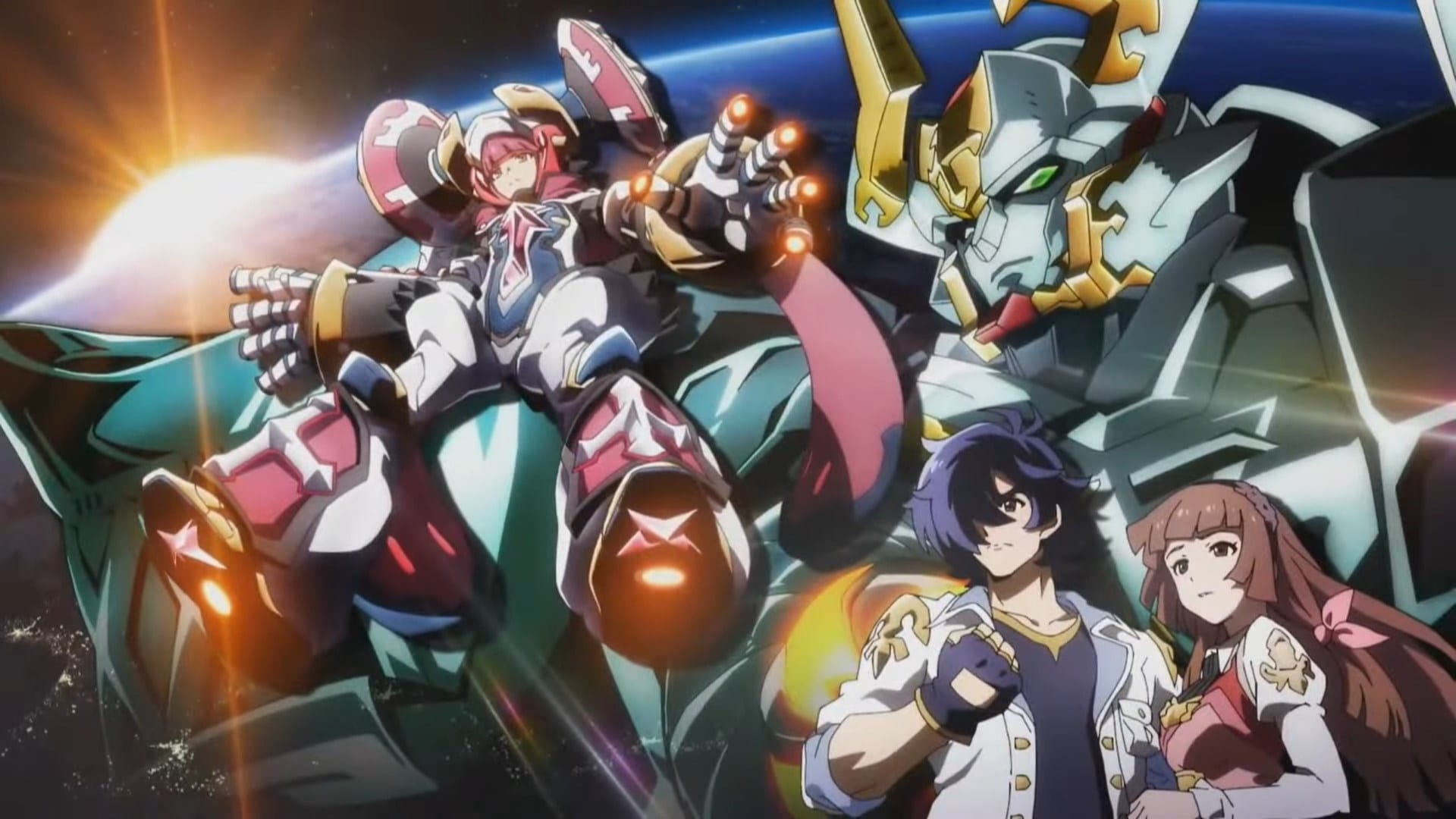 Today, during the celebrations for Granblue Fantasy Fes 2020 in Japan, Cygames released a new trailer for the popular mobile game.

The trailer teases the upcoming story event “Robomi – The Biggest Battle in History: God Gigantes vs. Arbitrator Zooey” which will come on December 28.

Yet, the clincher is that Masami Obari worked on the trailer. You may know him for his work on classics like Dangaioh, Detonator Orgun, Dancouga, Tekkaman Blade, Mobile Suit Gundam: Iron Blooded Orphans, Mazinkaiser, Gaigaigar, and quite a few Super Robot Wars games.

Super robot anime fans will certainly find quite a few familiar scenes in the trailer.

You can watch it below. Incidentally, if you’re here for Granblue Fantasy Relink news, you can find all the new details in our dedicated article, and some fantastic gameplay. Granblue Fantasy Versus news will be shared tomorrow.

As a bonus, we also got a glimpse at Christmas Lily and Spinnah, alongside a skin for Tien. Tomorrow we’re likely to hear more about the in-game celebrations for the new year.

Granblue Fantasy is available for iOS, Android, and PC via browsers. If you want to give it a try to prepare for the release of Relink, you can read my detailed guide on how to create an account, install the game, and play in English.