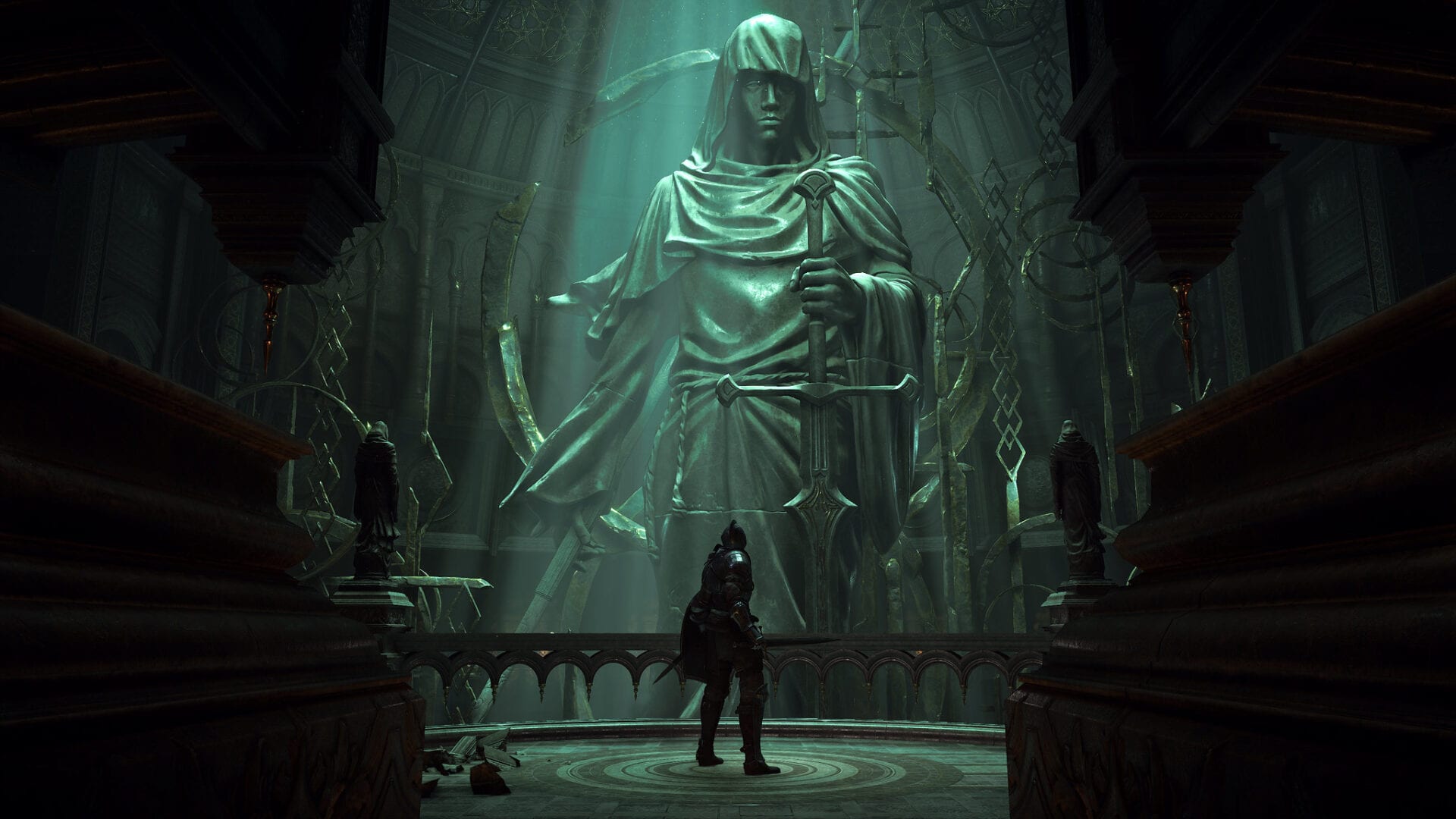 Originally released for the PS3 about a decade ago, Demon’s Souls has finally been remade from the ground up and released as a launch title for the PS5. The game features a beautiful graphical overhaul and also comes with a few quality-of-life changes and improvements, but longtime fans will be glad to know that the core of the game remains the same. Here’s how to get the Soulbrandt and Demonbrandt in Demon’s Souls.

Getting Soulbrandt in Demon’s Souls

The Soulbrandt and Demonbrandt are two of the coolest swords you can get in this game, and they’ll only be available to you once you’re close to the end.

The Soulbrandt is much more straightforward in terms of actually obtaining it, so we’ll start with that.

Once you reach the end of the game, you’ll face King Allant. He’s meant to be in an extremely weakened state at this point, so you should have no problems whatsoever taking him out. Upon death, he’ll drop the Soulbrandt for you.

The Demonbrandt, on the other hand, is a little trickier to obtain. First, you need to obtain the Mausoleum Key from Ostrava.

You can do this by either killing him when you first meet him at the Gates of Boletaria, or by protecting him throughout your journey in the first archstone.

Once you reach 1-4, you’ll find Ostrava sitting outside the King’s Tower. Talk to him and he’ll die after saying his piece, dropping the Mausoleum Key for you.

Head back to the Gates of Boletaria and head to where the Red Eye Knight is stationed, near the bridge with all the trebuchets. After killing him, open the gate with the Mausoleum Key and you’ll meet King Doran.

You’ll need to fight him and deplete 25% of his health before he’ll hand over the Demonbrandt.

That’s all you need to know about how to get the Soulbrandt and Demonbrandt in Demon’s Souls. Be sure to search for Twinfinite for more tips and information on the game.

How Long The Medium Takes to Beat on Xbox Series X & PC
The Medium Achievements List: How to Get Every Achievement
The Medium: Red House Secret Door Code Combination