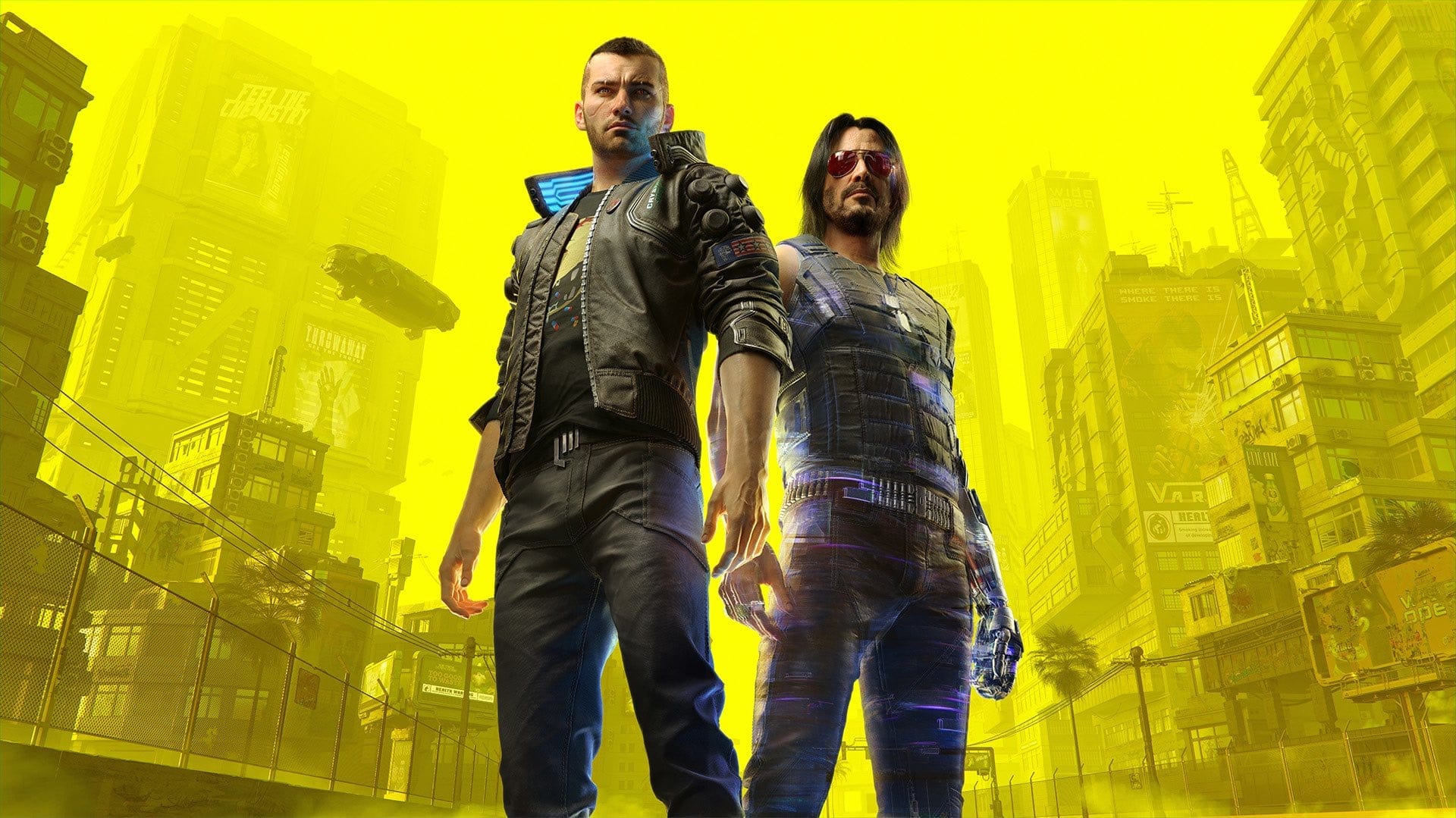 Cyberpunk 2077 isn’t a shy game. It’s often crude, brash, and graphic, with nudity being a regular occurrence. While it’s there to try and increase immersion, it won’t be to everyone’s taste. If you’d rather play through the story without it, here’s everything you need to know about how to turn off nudity in Cyberpunk 2077.

Right from the first main mission in Cyberpunk 2077, you’ll see nudity. Then, it’ll pop up in various narrative and romance based scenes from that point onwards, so it’s tough to avoid without a particular setting changed.

How to Turn Off Nudity in Cyberpunk 2077

From the settings menu, scroll across to the Gameplay tab and look down the list for Miscellaneous, where you’ll spot an option for Nudity Censor.

What you need to do is set it to On. By default, it is off. You’re not setting nudity to on, but rather turning the sensor on, which hides the nudity from you.

Once you’ve made the change, back out from the settings menu and jump back into your story. Next time you reach a scene that would usually have nudity in it, it will be totally censored for you. If you want to change it back to default again, you’ll have to head back to the main menu once more. Again, for some reason, you won’t find the option while in the game.

That’s everything you need to know about how to turn off nudity in Cyberpunk 2077. For more tips and tricks on the game, be sure to check out our wiki guide or search for Twinfinite.