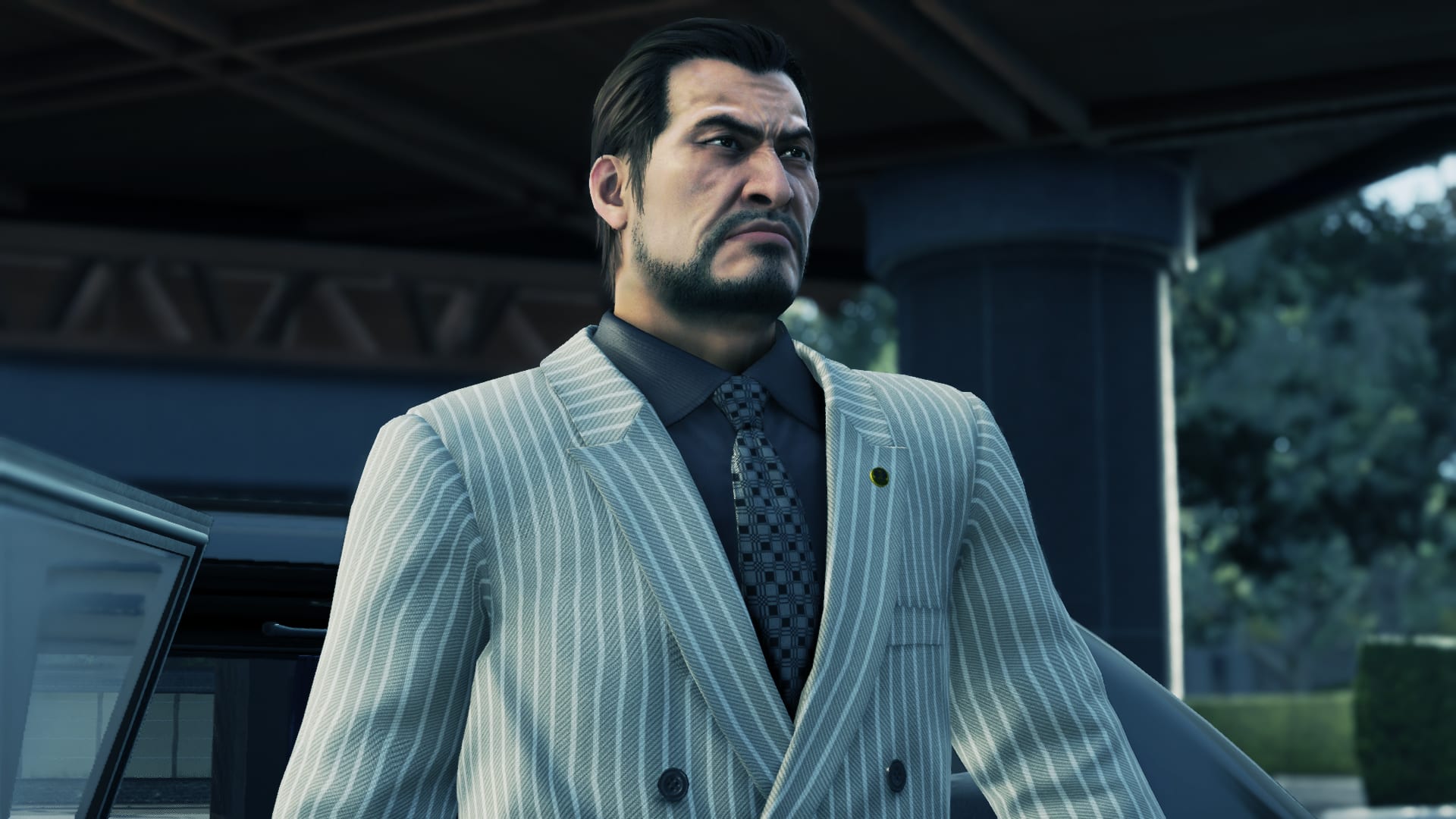 A few days ago quite a few websites started spreading a rumor alleging that the next Yakuza game would be titled “Yakuza: Like an Asura” and feature Omi Alliance captain Masaru Watase as the protagonist.

The rumor was based on an allegedly deleted tweet by chief Producer Masayoshi Yokoyama, who took to Twitter to categorically deny the allegations.

He mentioning that while he’s a little bit happy to be the protagonist of a hoax from overseas, it’s 100% false and he wouldn’t even choose that kind of title anyway.

To someone who mentioned that they actually like Masaru Watase, Yokoyama-san responded that he does as well, but that doesn’t mean he is a protagonist. Even making Goro Majima the protagonist [in Yakuza 0] required a lot of pondering.

Of course, we did not initially report the rumor here simply because it sounded extremely silly to begin with. Yet, it appears that some believed it, so it’s good that Yokoyama-san clarified the issue.

We’ll likely know more about the future of the Yakuza franchise during a livestream scheduled for December 8. You likely shouldn’t expect any Asuras on the menu.

If you’re interested in the Yakuza series, Yakuza: Like a Dragon is currently available in the west for PS4, Xbox One, Xbox One Series S/X, and PC via Steam. The PS5 version will release later, on March 2, 2021.