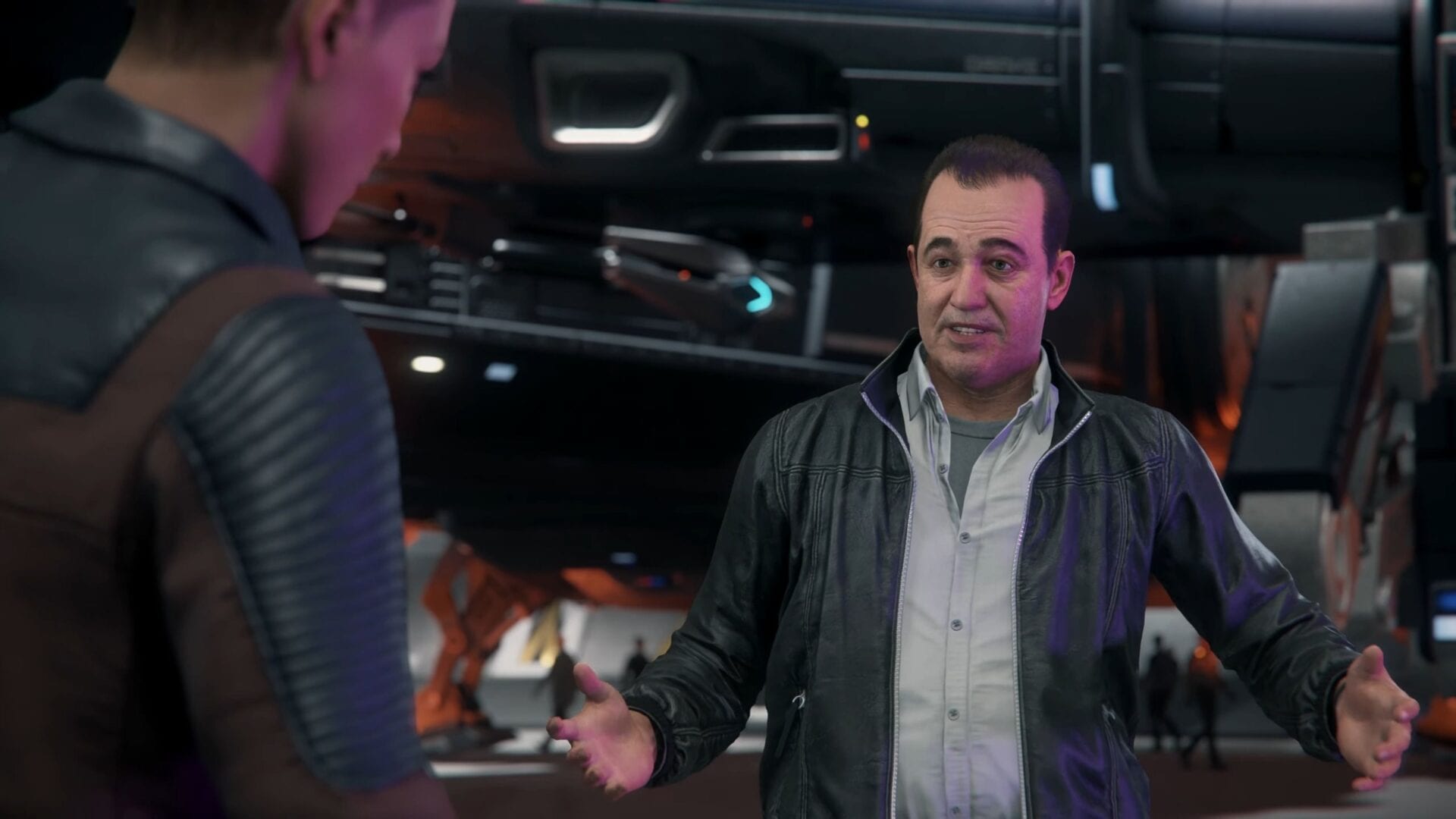 To celebrate, they released a new trailer with Jeremy Clarkson parody Jax McCleary focusing on the often slightly shady manufacturer of rugged but reliable ships that tend to be favored by pirates and outlaws.

In other Star Citizen news, the crowdfunding cavalcade during the expo is continuing, with the total currently at $324,779,591, having passed $324 million today.

If you want to learn more, we recently got a sizable update on the progress of the single-player campaign Squadron 42 and a really lovely cinematic trailer. On top of that, we just heard that a new studio has been opened to create new systems and content for Star Citizen.