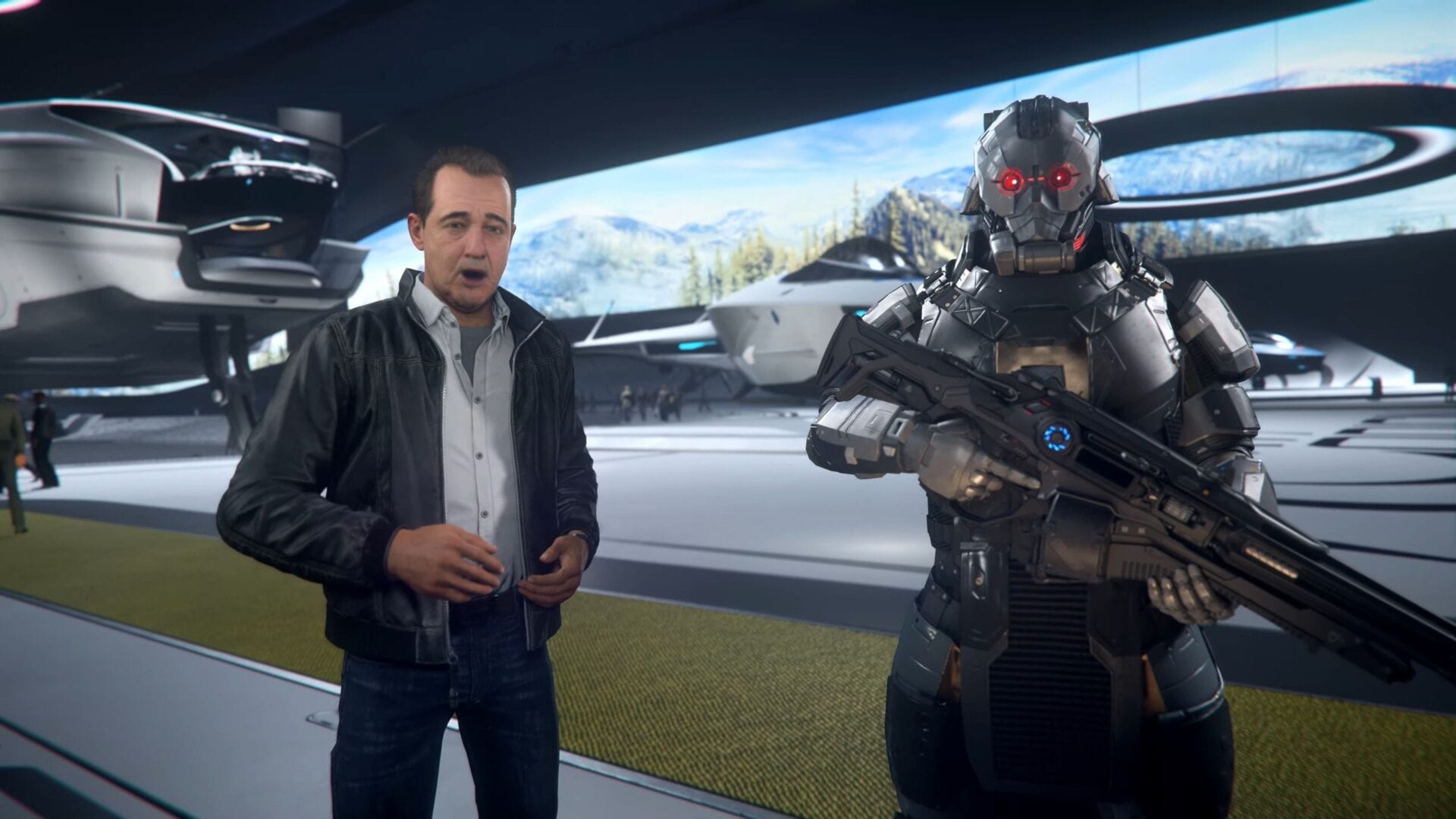 This time around, it’s Origin Jumpworks’ time to shine, but that should not surprise anyone since shining is pretty much all Origin likes to do.

Of course, we see more of resident funny dude Jax McCleary (who Jeremy Clarkson fans may find familiar), that appears to have brought an… interesting sidekick to the show.

In other Star Citizen news, the crowdfunding cavalcade during the expo is continuing, with the total currently at $327,348,379, having passed $327 million today.