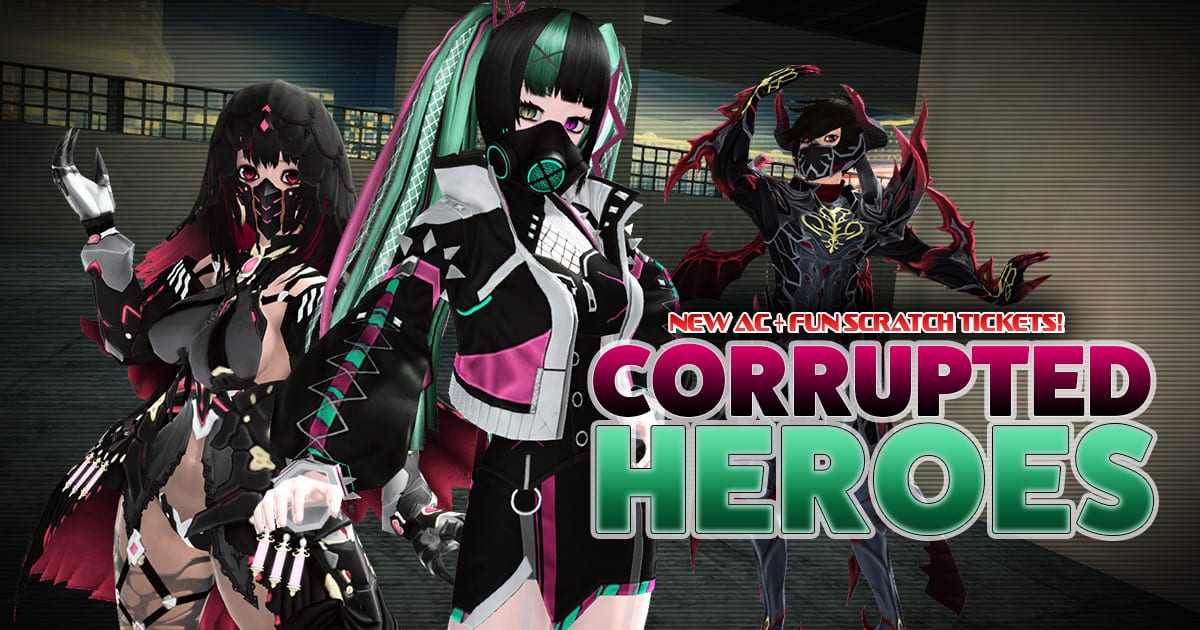 This time around the collection is “Corrupted Heroes” with a wide variety of outfits, items, accessories, and emotes.

Apparently no one told Sega that Halloween was a few weeks ago, because thi collection would have been perfect for that.

You can check out a video introducing the collection below, and check out the official post for the full list of items.

The collection will be available starting on Nov. 24 and until Dec. 29.

You can also check out more content recently released in Japan and likely coming west down the line, including the Senran Kagura crossover.