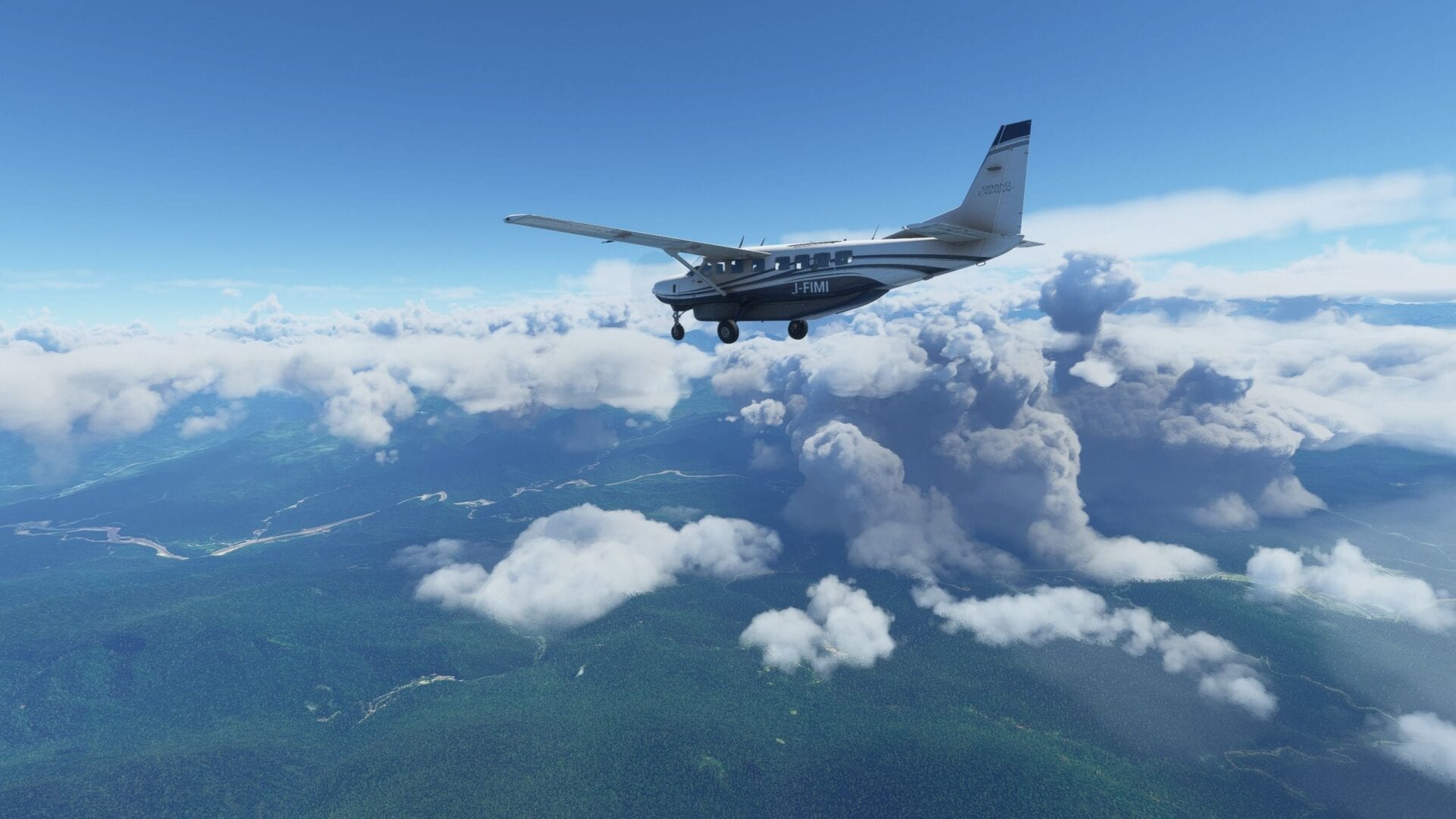 Honeycomb Aeronautical just announced a partnership with Microsoft Flight Simulator which will involve Xbox Series X and Series S support for its popular line of controllers.

If you’re not familiar with Honeycomb, it’s a well-known peripheral manufacturer focusing on flight simulator which recently released the alpha Yoke and is just about to launch the Bravo throttle quadrant.

In the video below, just published by Microsoft, you can check them out alongside the upcoming Charlie rudder pedals and Foxtrot Tango flight stick and throttle combo.

Not only that one will be compatible with Xbox Series X and series S, but a new version of the alpha will implement support for the consoles for the Bravo and Charlie as well.

At the moment, we don’t know when Microsoft Flight Simulator will launch on Xbox just yet besides a “sometime in the next year.”

During a livestreamed event earlier today, the developers of Microsoft Flight Simulator shared a lot of details about the future of the sim.