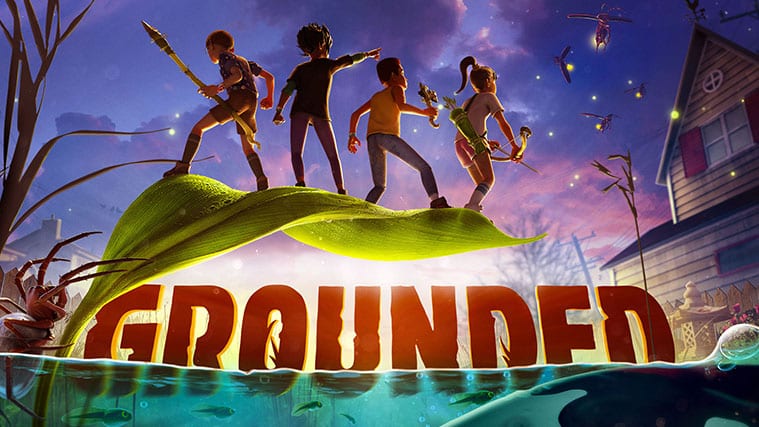 Today Obsidian Entertainment and Microsoft released a new trailer and news about their survival game Grounded.

First of all, we learned that over five million players have played the game since it launched in early access a few months ago.

The trailer features a brand new update released within the early access version of the game adding a new underwater biome for players to explore.

Of course, this means new creatures to fight and hunt (and old ones that have learned to swim. You should likely steer clear of the trailer if you suffer from arachnophobia), a giant Koi fish boss, new crafting recipes for gear, new landmarks, and more.

You can check out what’s in store in the trailer below.

Incidentally, the developers promise to focus on larger updates going forward, while reducing frequency to make sure everything is in tip-top shape.

Grounded is available in preview/early access on Xbox consoles and PC including Game Pass on both platforms.

If you want to see more, you can check out the latest story trailer, plenty of gameplay, the first trailer showing this small world in action, a gallery of screenshots, the first gameplay, and a look at the previous update.

“The world is a vast, beautiful and dangerous place – especially when you have been shrunk to the size of an ant. Explore, build and survive together in this first person, multiplayer, survival-adventure. Can you thrive alongside the hordes of giant insects, fighting to survive the perils of the backyard?

Explore this immersive and persistent world, where the insect life reacts to your actions.

Shelter and tools are critical to your survival. Build epic bases to protect you and your stuff from the insects and the elements. Craft weapons, tools, and armor, allowing you to better fight, explore and survive.

You can face the backyard alone or together, online, with up to three friends – the choice is yours.

Uncover the secrets lurking in the shadows of Grounded as you freely explore the backyard and progress through its mysterious story.”