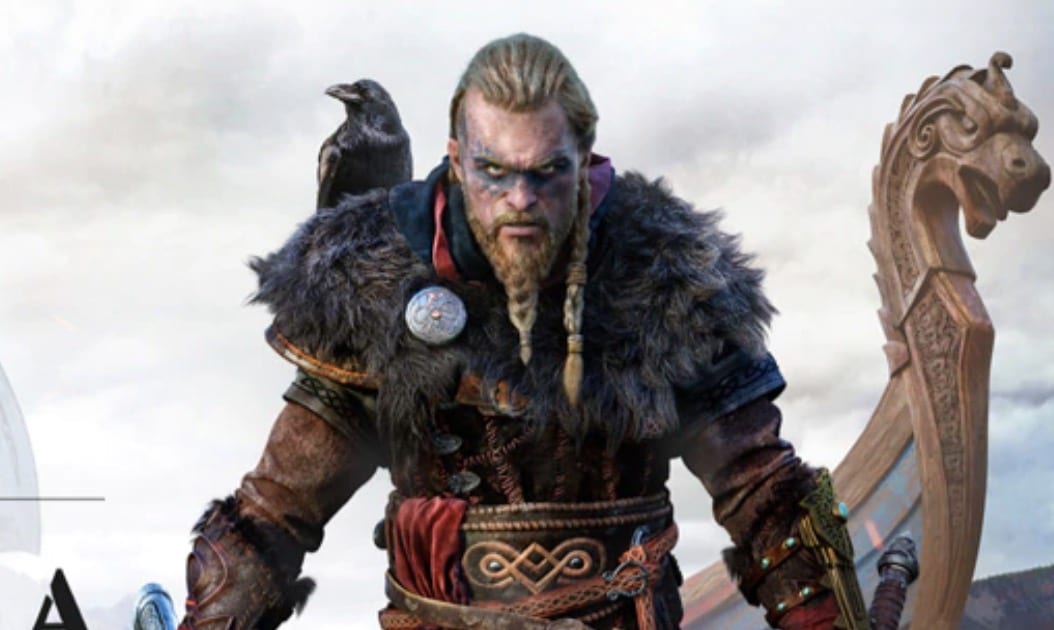 In Ubisoft’s latest entry in the Assassin’s Creed series, you’ll play as a Viking raider named Eivor and travel across England in the ninth century. The huge open-world has tons of tough foes to fight against, which means you’ll always want to keep a handy supply of rations on hand in case you take too much damage. Here’s how to get rations and use them in Assassin’s Creed Valhalla.

How to Get Rations & Use Them in Assassin’s Creed Valhalla

Healing Eivor in Valhalla is done by picking up wild Cloudberries or mushrooms, which automatically replenishes his/her health. But if you’re already full when you pick them up then they’ll be stored as a Ration which can be stored and then can be used later when your health is low.

To pick up food, just press the triangle button on PS4 (Y on Xbox). If you have your food stored as rations, all you need to do is press right on the d-pad, and your health will be restored.

You can also purchase rations from a merchant and your ration pouch is upgradeable as well, letting you carry even more rations. You will need plenty of Iron Ore and Leather to upgrade your Ration pouch, which is capable of holding up to five or so Rations.

And that’s all there is to know about how to get rations and use them in Assassin’s Creed Valhalla. If you’re on the hunt for even more tips and tricks, you can head on over to our extensive Guide Wiki or just search Twinfinite. You can also read our scored review too.

And as always, if you find yourself with any questions, feel free to shoot us a comment down below and we will get back to you as soon as possible.