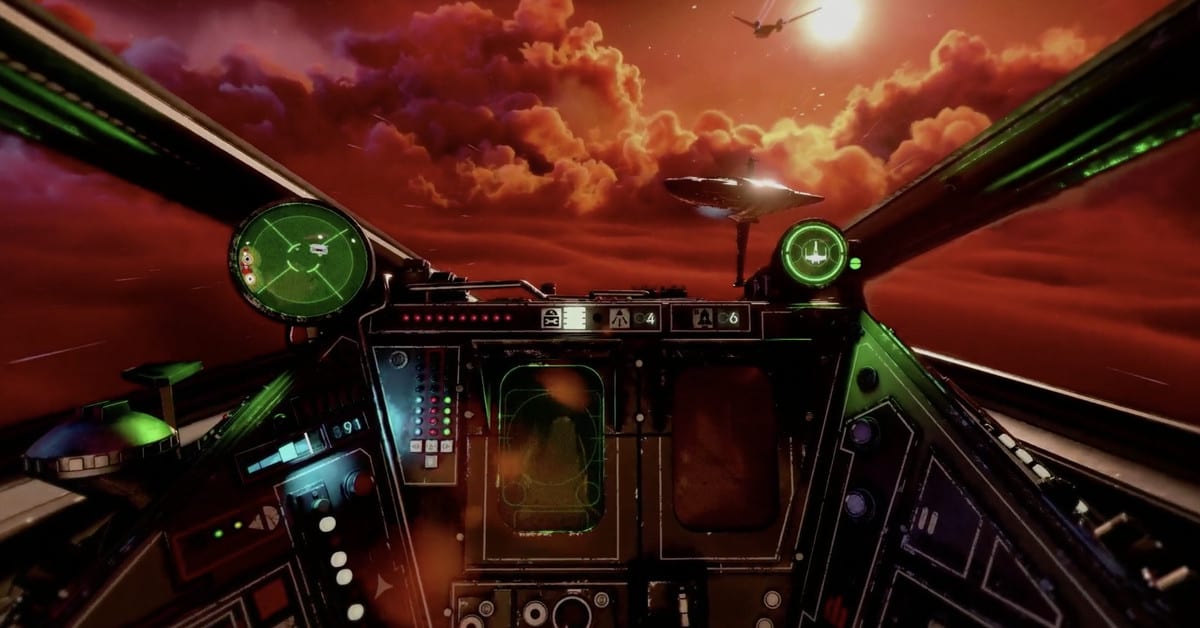 Just like when you’re driving a car, drifting a starship in Star Wars Squadron is a fancy was of saying you’re performing a very sharp turn at a high-speed. This is a bit of a tricky maneuver, so don’t get frustrated if you don’t get it down on the first few tries.

How to Drift Turn in Star Wars Squadrons

The first thing you need to do when attempting to drift turn is to divert power to your engines by pressing left on the d-pad and then boost once its charged by pressing the left stick (L3) in. After you’ve reached a high speed, point the right analog stick in whichever direction you want to go, left or right, and press down L3 again.

Pressing down L3 again causes you to sharply break. If you’ve managed to do this correctly, you should have done a complete 180, facing back the direction you came.

Drifting like so allows you to maintain momentum but cease generating forward thrust. This allows you to change course rapidly and get the drop on anyone pursuing you.

Keep in mind that the way you customize your ship also has an impact on your stats. If you’ve swapped one component in your ship in favor of another you’ll either have an easier or harder time controlling your ship and its drift depending on the stats you ended up with.

How to Drift in Star Wars Squadrons:

And that is everything you need to know about how to drift turn in Star Wars Squadrons. If you’re still having issues getting the hang of things, or just want some other general tips and tricks, be sure to check out our guides-wiki on the game right here.