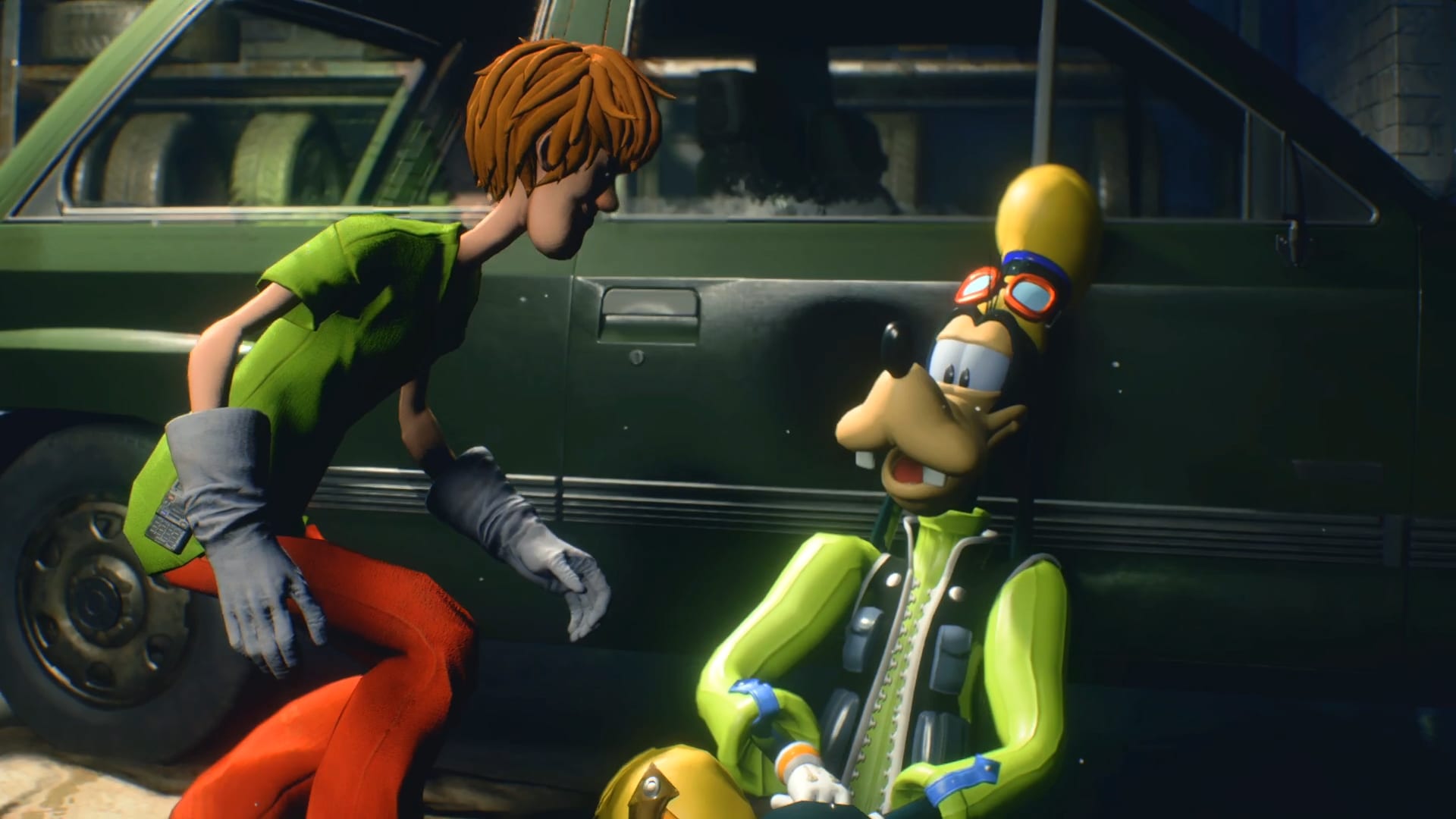 We’ve reported on other neat Resident Evil 3 Remake mods before, but this one takes the cake because it’s one singular mod that combines a bunch of other wacky and ridiculous mods.

This one comes from ToastedShoes over on Nexusmods and the video down below comes from Benjamin York on YouTube. These mods change everything that you thought you knew about Resident Evil 3 Remake.

Say goodbye to Jill, Carlos, and Nemesis, and say hello to some super random characters like Shaggy from Scooby-Doo, Rick from Rick and Morty, and of course, Thomas the Tank Engine.

It’s a wild and chaotic mod that you all need to see in action for yourself. Even Goofy makes an appearance for crying out loud!

After watching the mod for myself, I couldn’t help but laugh out loud at all of the wild characters that kept popping up throughout the first few minutes of the campaign.

Give it a watch down below:

Resident Evil 3 Remake is now available for PC, PS4, and Xbox One. If you’re looking for even more Resident Evil content, you can check out the newly revealed cast for the live-action reboot of the film series, and a trailer for an upcoming Netflix series called Resident Evil: Infinite Darkness.