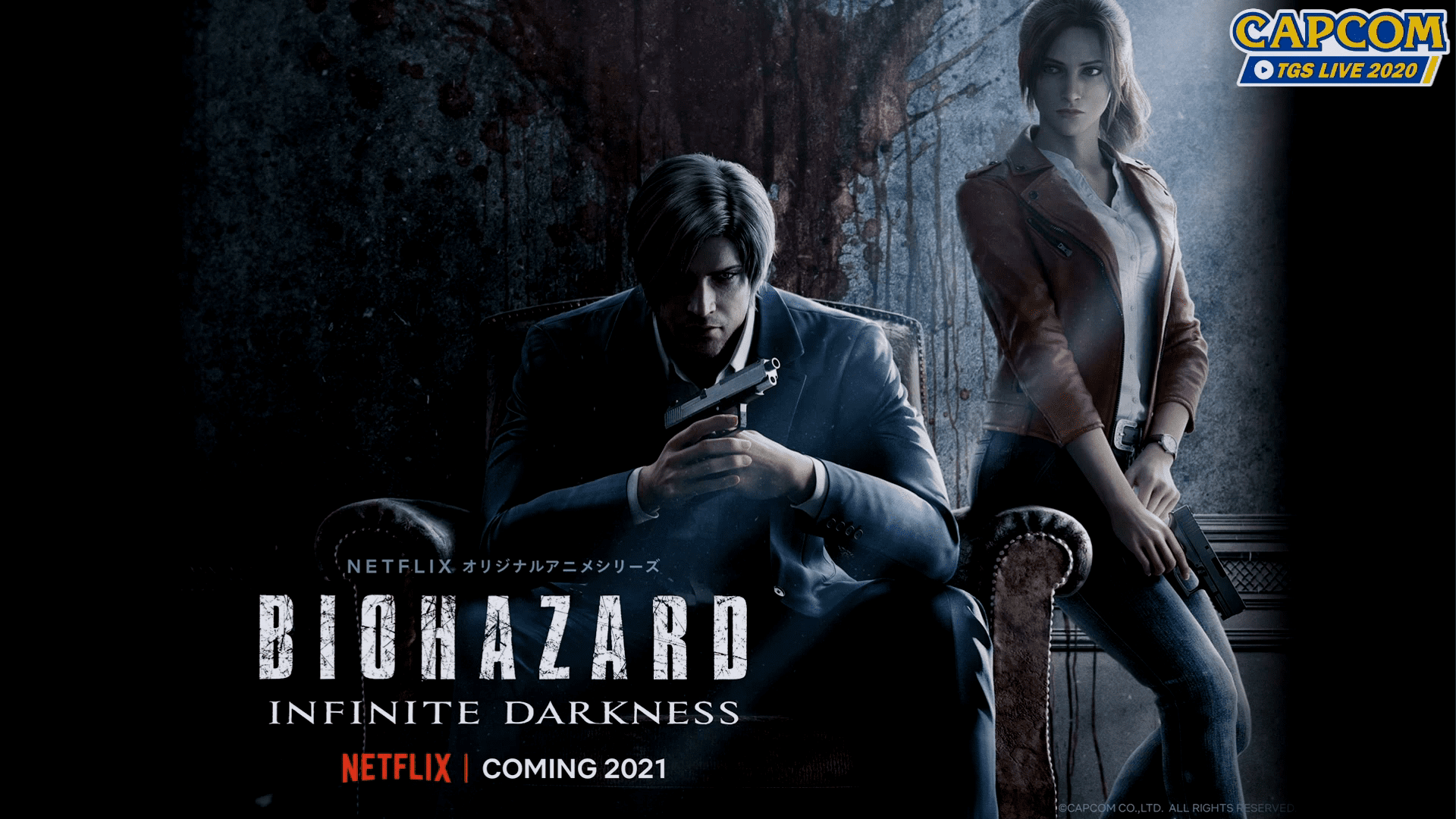 Relevant news about new media tied to two beloved video games have been announced at Tokyo Game Show almost at the same time, a Resident Evil Netflix series and a Yakuza Hollywood movie.

The filming of the Hollywood movie tied-in with the popular Yakuza series by Sega has been confirmed by executive producer Toshihiro Nagoshi himself during his Sega Nama livestream from Tokyo Game Show 2020 Online.

He did not provide further information besides the fact that he’s involved at least in making sure that it’ll be handled properly.

It’ll be certainly interesting to see how this will pan out, considering that Hollywood’s adaptations of Japanese media tend to be hit and miss at best.

On the other hand, Capcom revealed a Resident Evil CG series that will be aired on Netflix in 2021.

The news was shared at the end of Capcom’s Resident Evil Village livestream in which the publisher strangely shared no new information or footage at all about the upcoming game.

At the moment, no specific release window has been provided, but you can check out a trailer below.