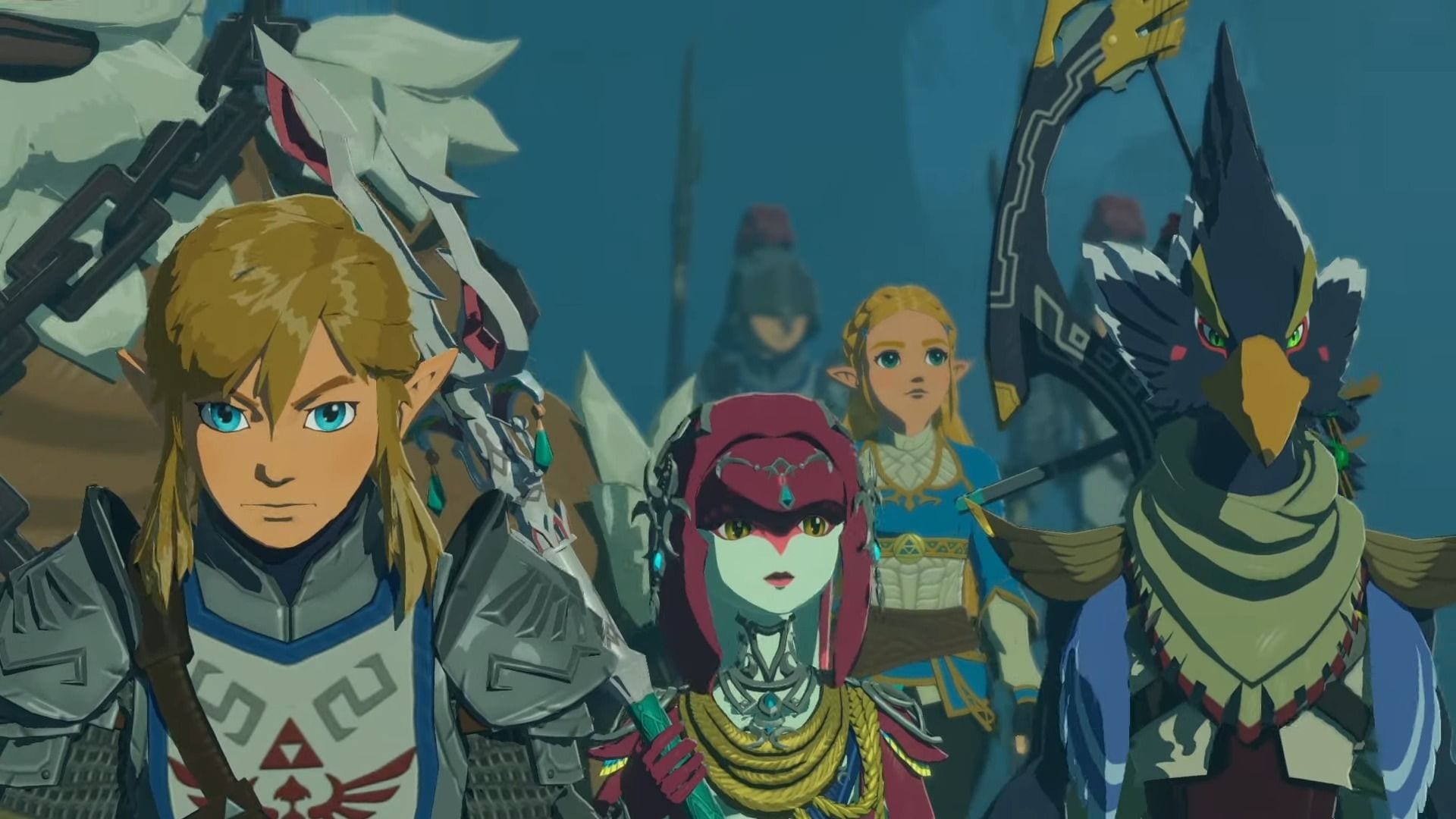 Nintend of America has announced today that a new Nintendo Treehouse Live presentation will air tomorrow morning (Oct. 7) at 10 a.m. PT. The livestream will feature two different gameplay segments: one for Hyrule Warriors: Age of Calamity and one for Pikmin 3 Deluxe.

The Treehouse team will be diving deep into Pimin 3 Deluxe and you can expect to see the new Deluxe-specific features in play here, such as the campaign co-op mode and tips to help Pikmin newbies out. There’s also a new stage for the game that will be shown.

The Hyrule Warriors segment will get more “gameplay details.” I expect that we’ll see a new playable character or two and some other areas that we’ll be able to explore on the map of Hyrule.

Hyrule Warriors: Age of Calamity is set to launch on Nov. 20, 2020, for the Switch and is set 100 years before the events of The Legend of Zelda: Breath of the Wild. It’s a musou-style game that features multiple playable characters from Breath of the Wild, such as Impa, Zelda, and the four Champions.

Pikmin 3 Deluxe launches on Oct. 30 and is a suped-up port of a Wii U game that originally released in 2013. All of the previously released DLC will be included and some bells and whistles have been added as well to make it a complete package that is hopefully worth the $60.