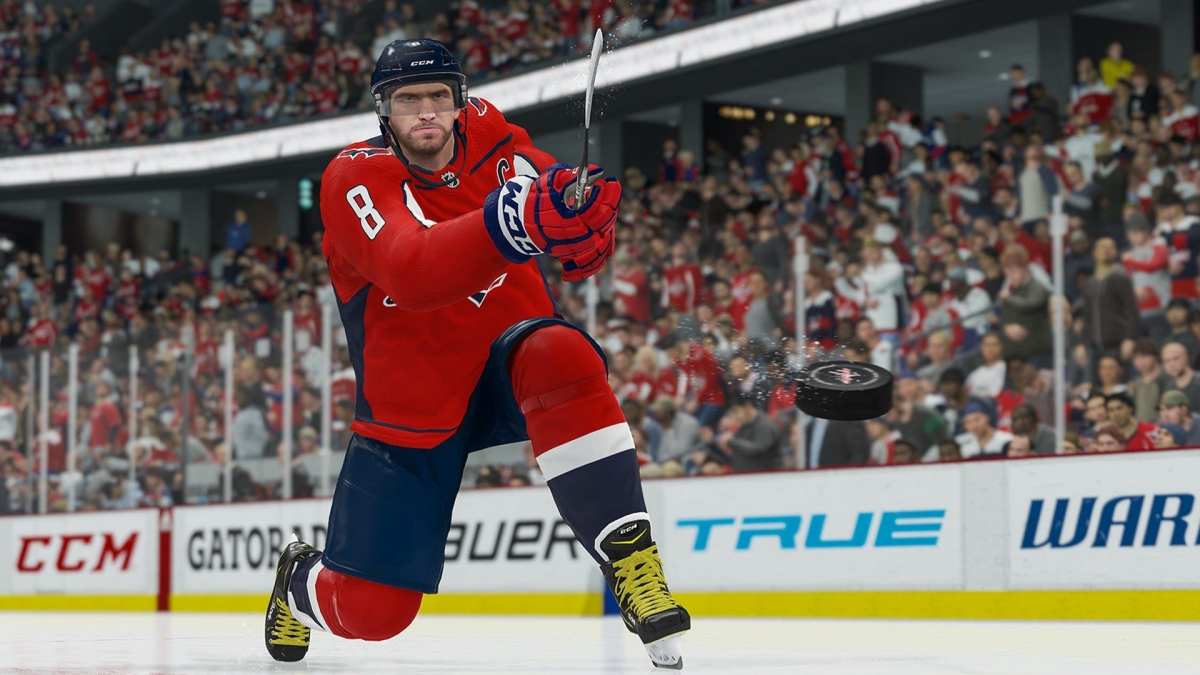 Heading into NHL 21, I prepared myself for the usual EA Sports formula: update the rosters, add a few small features, and watch people pay $60 for the product and then complain. While this holds true for a fair amount of the game, there were a few bright spots that I wasn’t expecting.

The first thing that stands out in NHL 21 is the improvements to Be A Pro. At the start of this career mode, you’re given a few different options on how you want to approach getting drafted.

You can either head straight to the NHL, start in the Memorial Cup, or go to Europe. While the first option is a quick way to get into the action, the latter two allow you to build up your stock and improve your standing.

Alongside earning skill points and garnering a better reputation, adding three choices provides a much-needed layer of depth to your player’s career. Announcers will talk about your prospect and comment on how your stock is looking for the coming drafting, making it feel like you’re really an NHL prospect.

After the draft, Be A Pro opens up even more, presenting you with challenges both on and off the ice. Your player is given goals and interactions that’ll affect three different ratings: Teammate, Brand, and Management.

Each one of these areas affects different things. Focus too much on one, and your chemistry with your teammates may suffer, leading to sloppy play on the ice.

On the flipside, not improving your Brand also means you won’t earn as many points toward unlocking items to help your skills and overall rating. When push comes to shove, it really isn’t all to hard to balance these three systems, even if they work against each other in some areas.

What did frustrate me about this new system is that it’s implemented a bit lazily.

In recent sports titles, we’ve seen EA craft narrative experiences like Longshot and The Journey that tell a fun story with fully voiced scenes. While NHL 21’s Be A Pro has a lot more plot than it did previously, it uses text-message like interactions to convey the narrative.

While it isn’t the end of the world, as we’ve seen how bad some EA Sports titles have been when adding voice acting, it’s a shame that they didn’t put more effort into the dialogue interactions.

On the flip side of this, the commentary team in NHL 21 is undoubtedly a highlight, especially radio personality James Cybulski.

Cybulski is lovely to hear every single time he pops up in NHL 21, as he comments on everything the rookie does via his radio show. His performance is genuine, drawing you in and making the experience charismatic and real, adding to the already realistic ambiance.

Franchise mode also has some more depth this year, featuring a much more hands-on approach to managing your teams. Not happy with your coach? Level them up or kick them to the curb for a new one; the choice is yours.

Online games are still the usual competitive fun, but the lack of online seasons robs a little bit of joy from the experience. Taking away this mode wouldn’t be an issue if the one that replaced it, HUT Rush, were worth it.

On top of a lack of customization options in HUT Rush, the mode doesn’t add anything new or exciting. Yes, it helps streamline the process of matchmaking, but at what cost?

Combine this with the fact that World of CHEL has seen no overall improvement, and you can see why I stuck with single-player instead of multiplayer for most of my time in NHL 21.

NHL 21 lives up to the same quality of work it’s known for in previous generations for better or worse. While it does attempt to push the series forward, anything it does to elevate it to the next line falls short of scoring any significant points.

Just like most EA sports titles, you’ll enjoy this if you’re a hockey fan. Just don’t expect too much. 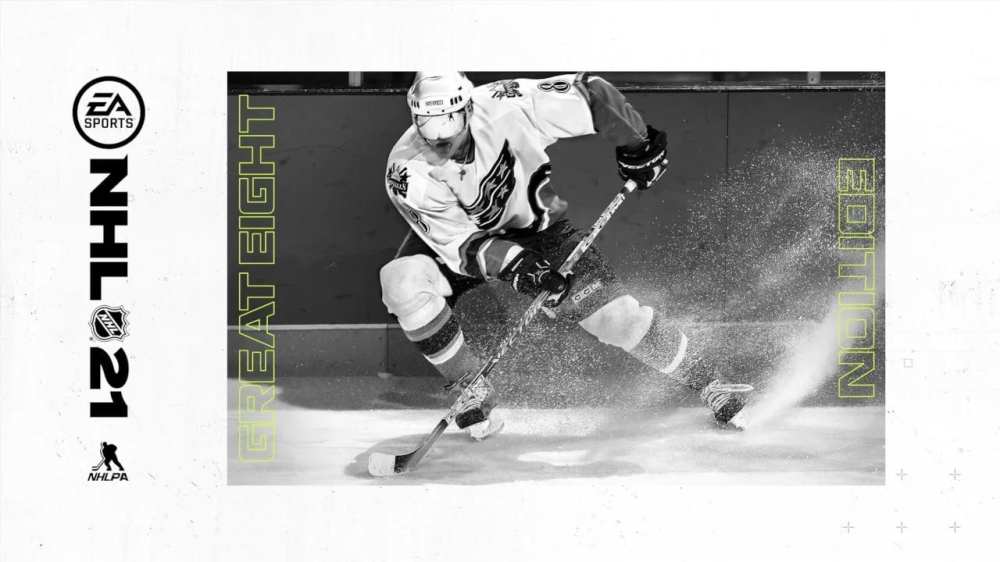