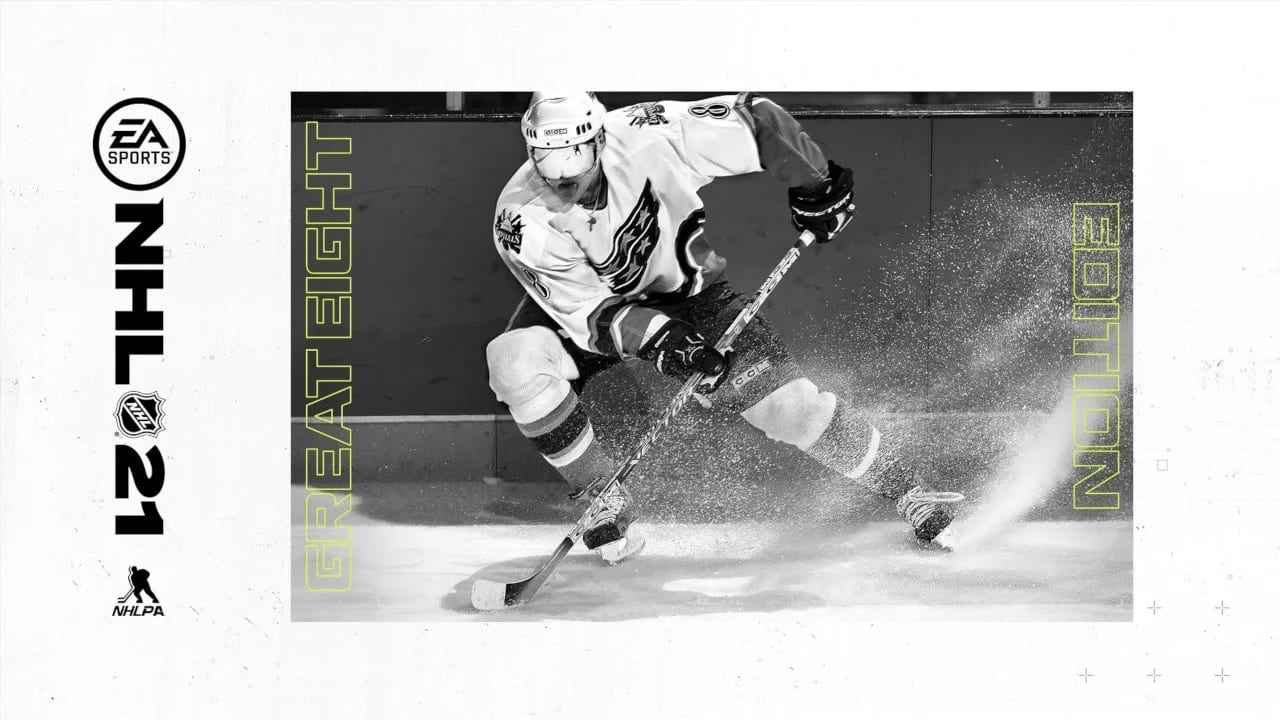 NHL 21 allows for many different customization options in its franchise mode this year, even allowing you to go as far as to make changes to the staff that’ll affect the team’s performance. If a coach simply isn’t getting it done, it’s time to look for a better option. Here is everything you need to know about how to hire coaches in NHL 21 and get the You’re Hired achievement and Trophy.

The first thing you’ll need to do is make sure that Auto Staff Management is turned off. This setting has the CPU Hire and Fire Coaches and Hire Scouts for you automatically.

It is defaulted to be off from the get-go, but you’ll still want to be sure it is off before you get into things.

How to Hire Coaches in NHL 21

Boot up your Franchise Mode and scroll over to the Team Management section. Here, you can look over the coaches on your staff and the ones available in the Upgrade Your Team and Contracts sections, respectively.

Go to Upgrade Your Team and click on Coaching Staff. You’ll see the roles of each of your coaches inside this area. To fire one of them, scroll over them and press Square on PS4 or X on Xbox One.

This will bring up a prompt that lets you know how much firing this coach is going to cost you. You’ll need to keep this in mind if you’re playing with a salary cap to make sure you can afford to do this.

Hit confirm to fire them and it opens up a slot to hire a new coach. Move over to the Contracts section and go to Hire Staff.

From here, you can see all the staff you’re able to hire and their stats. All you have to do to hire one is to scroll over and offer them a contract. If they accept, they’re added to your coaching staff.

If you’re on the hunt for the You’re Hired trophy or achievement, then you’ll need to hire a head coach of A+ overall rating. Coaches get this by having their total attributes – spread across six categories – that add up to an overal score of A+.

You’ll either need a bit of luck or just time in order to achieve this task.

The first way requires you to start with a team that already has an A+ coach. When you start a new franchise, this stat randomly generates for higher-end coaches.

For this example, we chose the New York Islanders, whose head coach is Barry Trotz. Depending on your luck, the coach either has a A-, A or A+.

If it is an A- or an A, quit without saving and try again. Once you manage to get him with A+, you’ll want to save.

After you do, fire him so that he appears in the Hire Staff section. Try to hire him again and see what his response is. If he says no, simply reload and try again.

If he is too expensive, you can also fire other coaches to make room in your budget.

The long way of getting this trophy or achievement is by raising a coach’s level to A+, then re-signing him. Doing so counts as well.

That is everything you need to know about how to hire coaches in NHL 21. Be sure to search Twinfinite if you’re still looking for more guides or general help on the game.