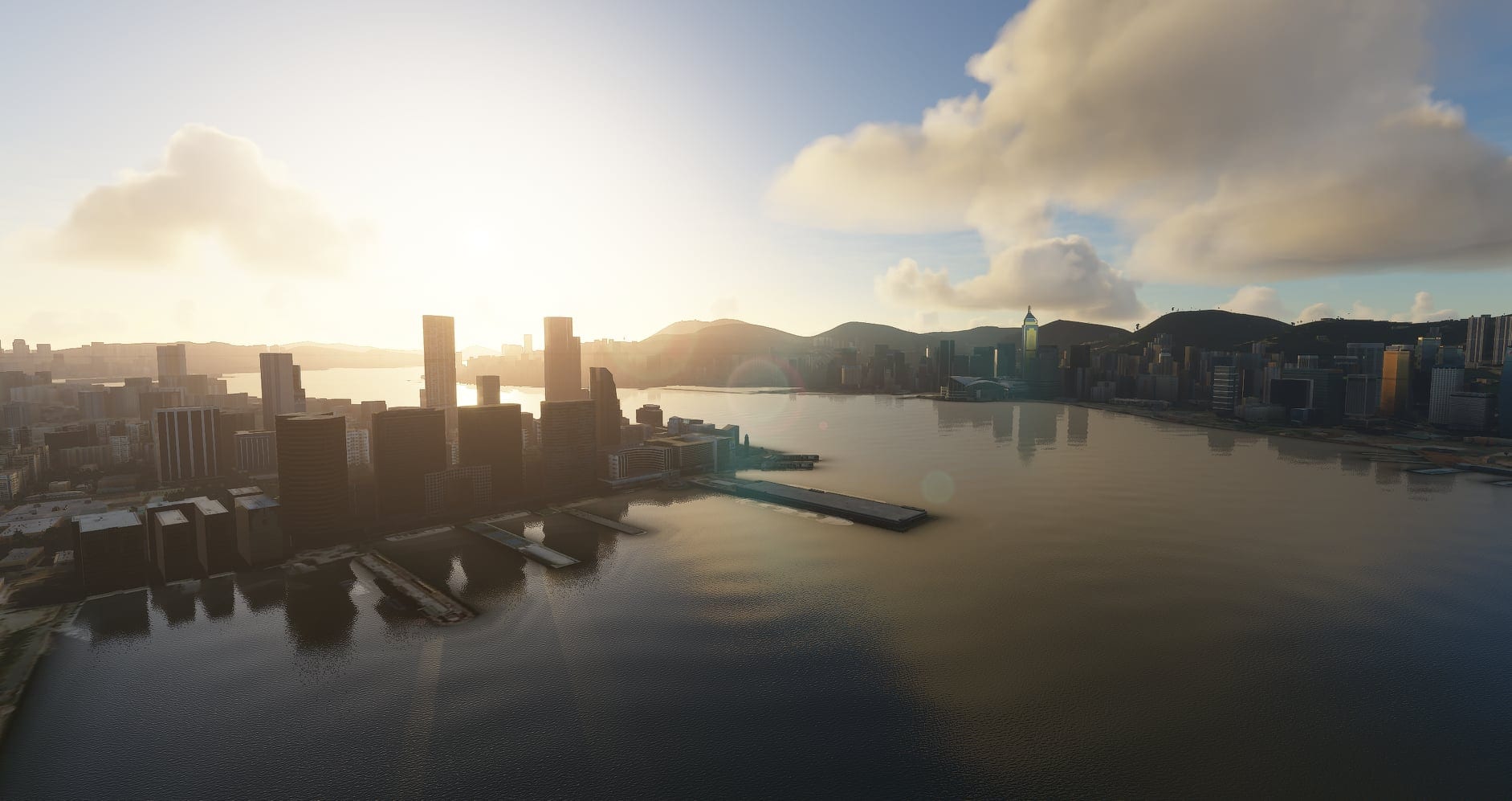 This time around it’s Hong Kong. It’ll cover the whole area of the city but mainly focus on Hong Kong Island and Kowloon city.

Below you can see quite a few lovely screenshots provided by SamScene3D (sources: 1, 2)

The developer also mentioned that it won’t feature Kai Tak airport, which has been closed in 1998.

While the add-on doesn’t yet have a release date or a set price, but it will come “soon.”

Incidentally, recently Microsoft announced that the next free world update will feature the United States following the first that featured Japan.