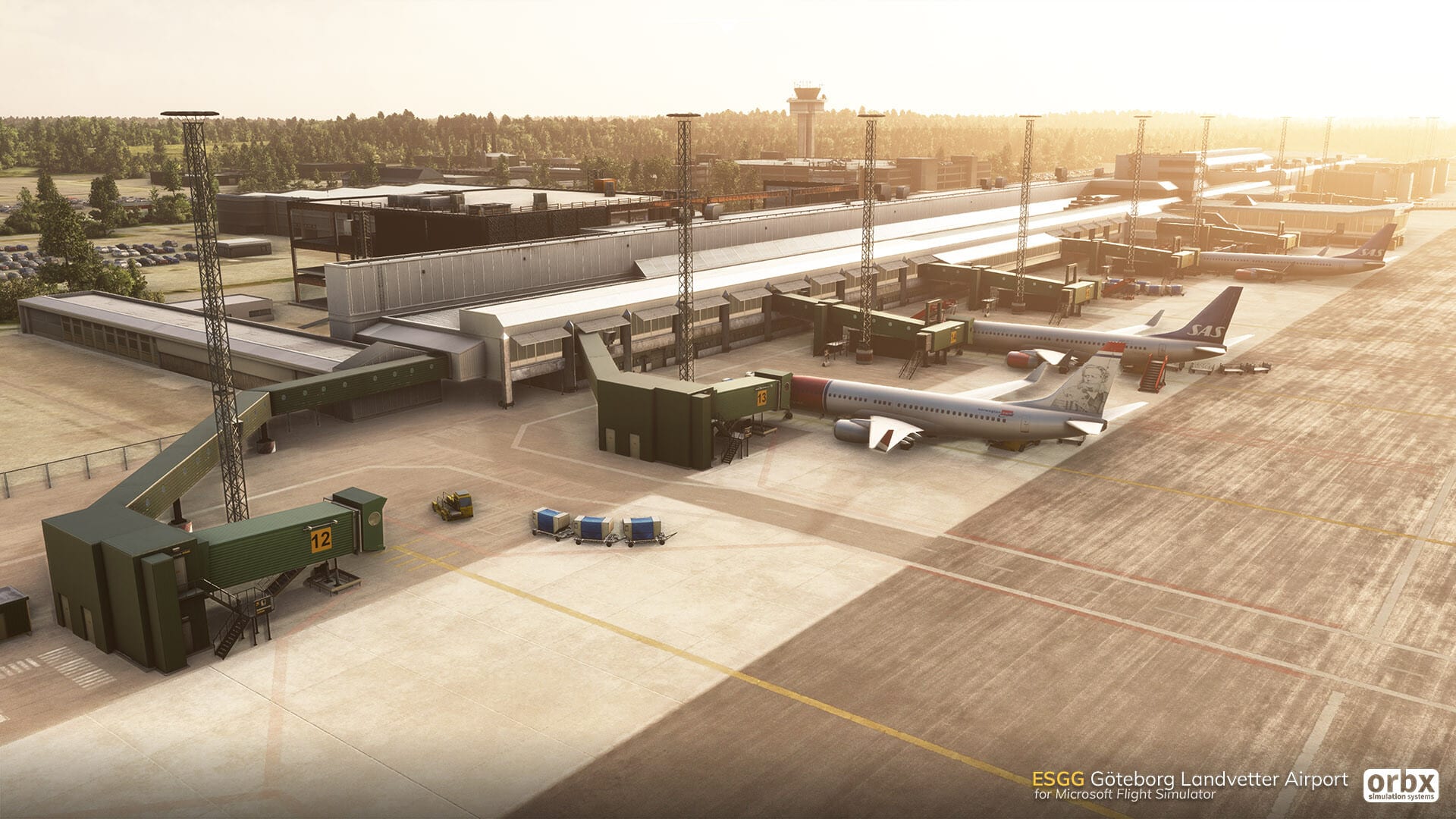 It’s time for Sweden to shine with its second-busiest hub, Gothenburg Landvetter Airport.

The airport offers a very good mix of scenarios, being very active both in the commercial and cargo fronts since Gothenburg is the home of Volvo.

You can check out a trailer released to celebrate the release. The airport is available for purchase at Orbx’s own shop for $17.70.

Incidentally, recently Microsoft announced that the next free world update will feature the United States following the first that featured Japan. A new patch has been released earlier this week.