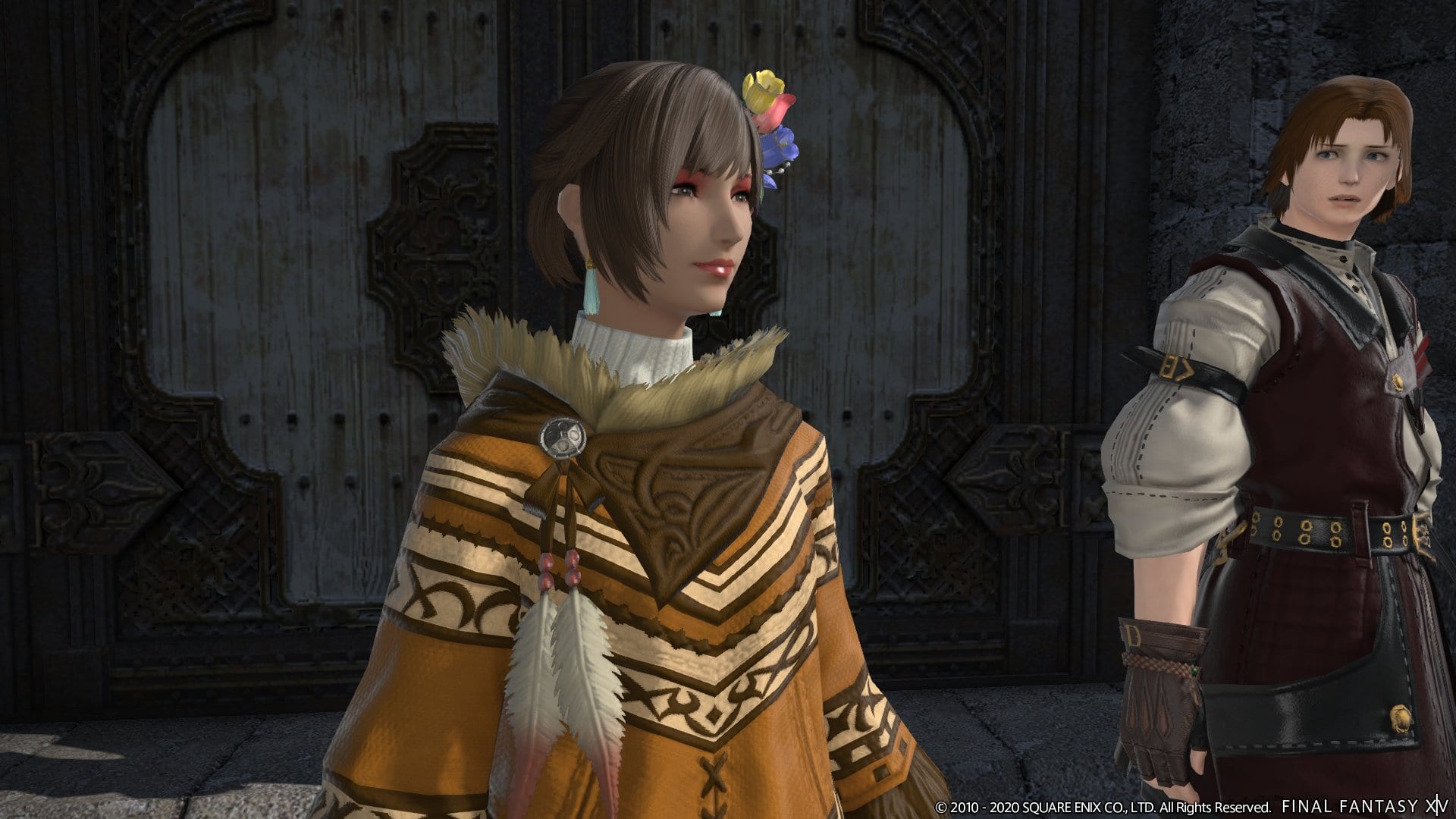 While the update isn’t going to be one of the large quarterly ones, the X.X5 patches are often quite sizable and this one isn’t an exception focused on the Bozjan Southern Front battlefield feature.

When the Empire first invaded Bozja, Alermuc Fortress was erected in southern Bozja, the location chosen for its natural defenses. Alas, the seemingly impregnable stronghold fell, and has since been known under the Garlean name Castrum Lacus Litore. Emboldened by the rebirth of Gunnhildr’s Blades, the Bozjan Resistance has begun Operation Eagle’s Nest in a bid to regain this most necessary foothold in the southern front.

“Neillemard and his unflappable team of engineers at the manufactory believe they’ve identified a process by which Skysteel tools might be made to sing as never before─but they’ll have need of crafting and gathering expertise to see the job done.”

We also get to see a spiffy flying mecha mount that we’ll be able to obtain by enjoying the update’s content.

That’s not all, as tomorrow there will be the 60th Final Fantasy XIV Letter from The Producer Live in which Naoki Yoshida will present update 5.4.