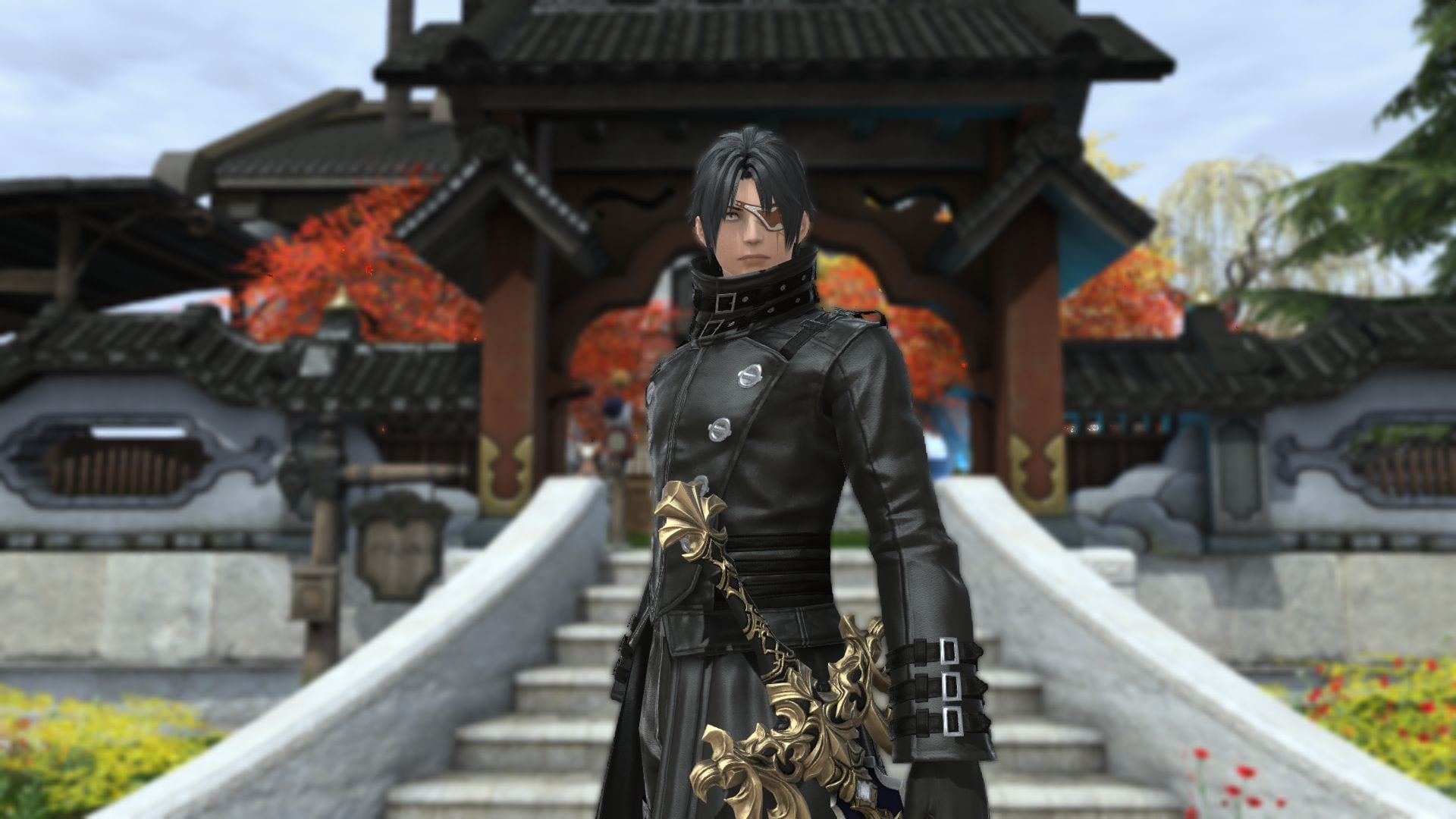 The patch, numbered 5.35, will be released on the live servers on October 13.

The main feature of the update will be the Bozjan Southern Front.

As described back in July, the feature will involve instanced battlefields that will contain up to 72 players, prompting them to fight in epic field battles against Garlean forces.

The feature is tied to the upgrade of the newest relic weapons that came with the Save the Queen: Blades of Gunnhildr questline.

While you need one job at level 72 to enter, you’ll be able to switch to any job inside, with everyone getting synced to level 80 item level 430. The feature is said to be good to level up underleveled jobs.

Incidentally, today Yoshida-san also shared a few tidbits of information about the reveal of Final Fantasy XVI, on which he works as the producer.