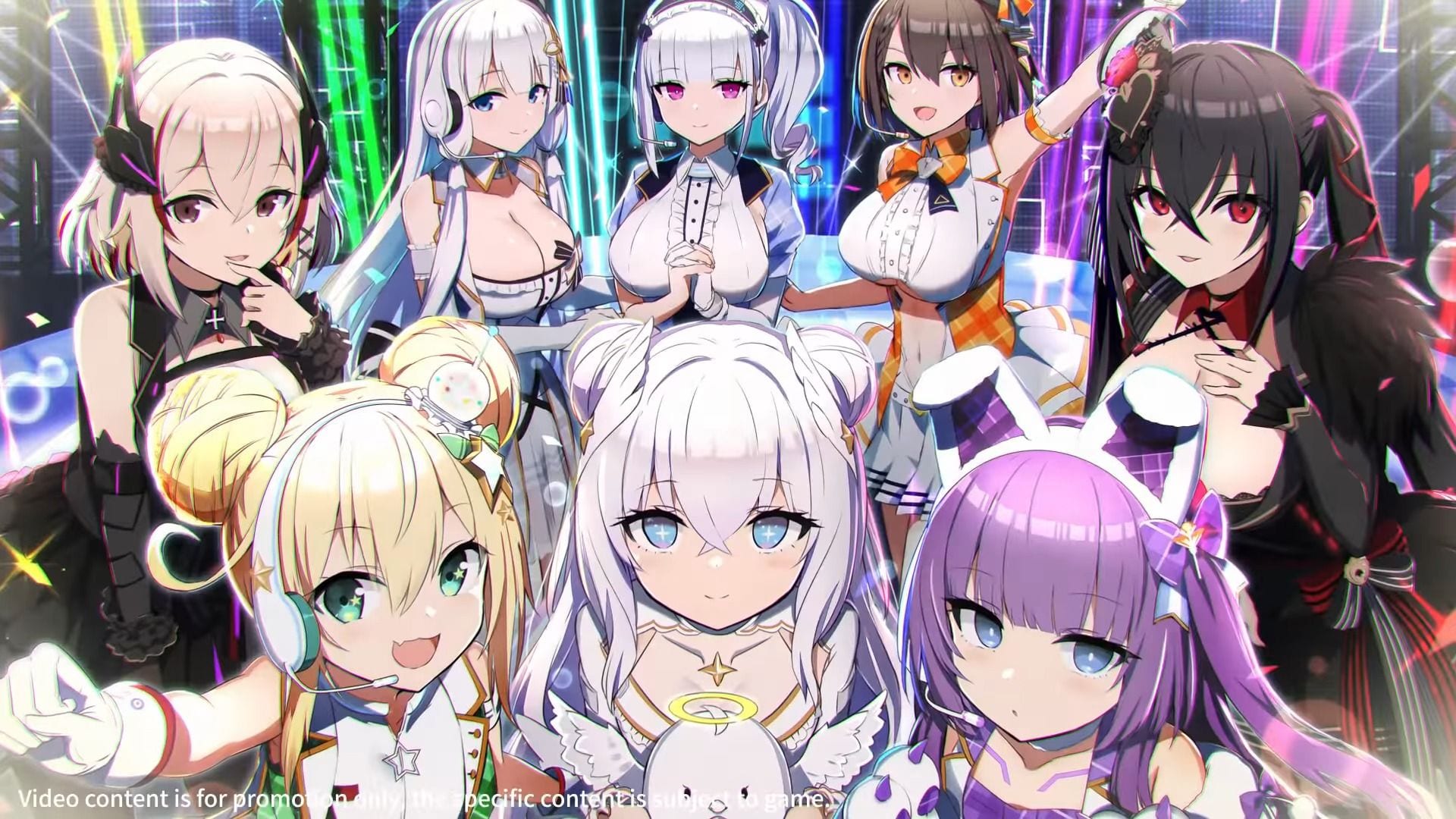 Today Azur Lane publisher Yostar released the new event “Universe in Unison” in its popular mobile game and is celebrating with a dedicated trailer.

The event follows up on the idol theme featured a few months ago with more µ-version shipgirls including Taihou, Roon, Dido, Baltimore, Le Malin, Tashkent, Albacore, and Illustrious.

Of course, we get a lovely theme song and plenty of skins on the menu.

You can check the trailer out below and check out all the available shipgirls and skins, on top of the inevitable dorm set and rhythm minigame coming with the event.