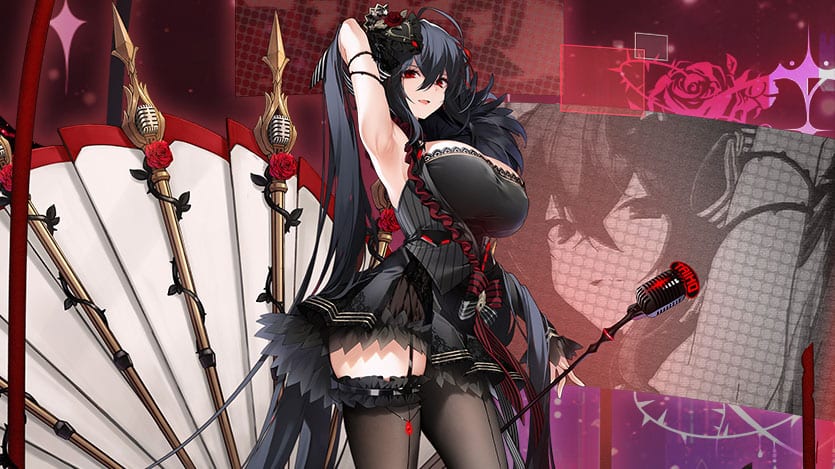 Azur Lane publisher Yostar revealed that the next event in the popular mobile theme will mark the return of the idol theme.

As such, several shipgirls will receive a new µ versio, which will be separate from their normal version.

Again, it’s worth mentioning that those aren’t skins, but entirely separate version of each shipgirl.