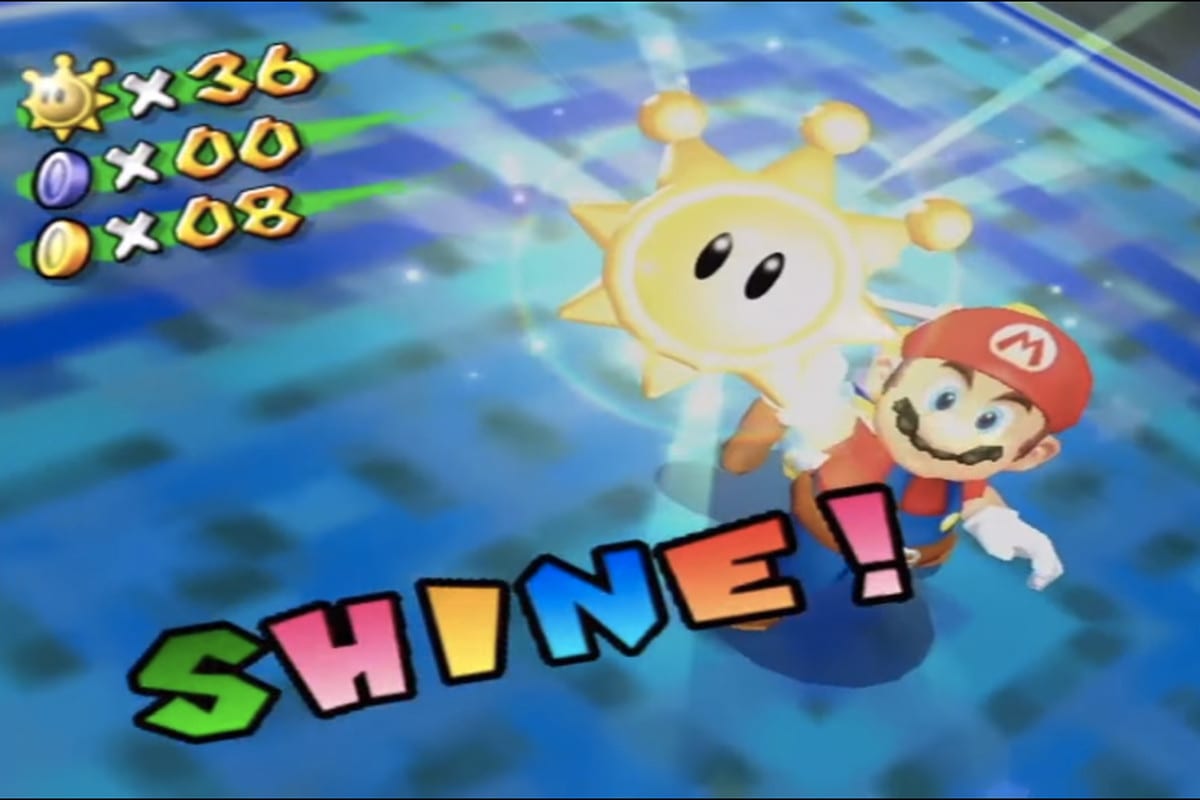 How Many Shine Sprites There Are in Super Mario Sunshine

There is a total of 120 Shine Sprites in the game. These Shines are obtained in various different ways, from completing an Episode in each of the game’s seven worlds, through to collecting 100 Coins. We’ve broken down how many Shines can be obtained from each method down below.

It’s worth pointing out, however, that you don’t need to get all 120 Shine Sprites to ‘beat’ the game. In fact, the amount of Shines you have in the game doesn’t actually make a difference to whether or not you unlock the final boss battle. You’ll simply have accumulated a minimum amount by meeting the other criteria.

To beat Super Mario Sunshine, the player must beat Episode 7 in each of the seven worlds in the game. After doing so, you’ll likely have around 50 Shine Sprites, and the way to the final boss will be available to you. Prepare to face off against the big-bad Bowser once more, as he’s (of course) what lies in wait for you.

That’s everything you need to know on how many Shine Sprites there are in Super Mario Sunshine. For more Super Mario 3D All-Stars coverage, be sure to check out more of our guides below.